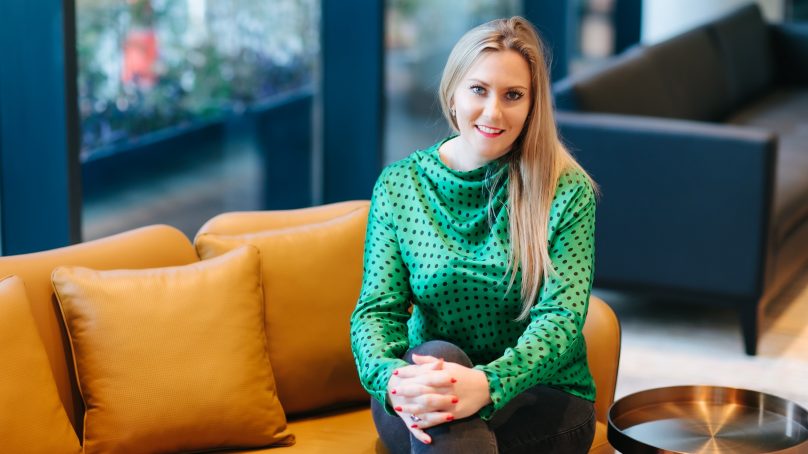 Laura Eggleton, general manager of Hotel Indigo Dubai Downtown, discovered her true passion at the age of 13 and hasn’t looked back since. Here, we learn more about her rise to the top.

You were the first female to be appointed general manager for InterContinental Hotels Group (IHG) in the region in 2015. What did this title mean to you?
It was so motivating to see the impact that my appointment had on my female Omani team members. They felt inspired to have a woman at the top, and it was incredible for me to see how much it encouraged them to grow and reach managerial posts.

How are you empowering other women?
I have a gender-balanced team and am a true believer in the benefits that equality has on the business. I also mentor aspiring general managers through the IHG Rise initiative, a program to support EXCOM team members reach GM positions.

What have you accomplished in your current position?
I’ve accomplished many things, but I think I’m most proud of the fact that we opened during Covid-19 and actually performed much better than anticipated. We were also the best Hotel Indigo globally last year in terms of guest experience scores, which was unexpected for a hotel in its first year of operation.

What are your plans for the future?
I always look to the future, and I have many goals and expectations both personally and professionally. For the immediate time, I’m really enjoying Hotel Indigo Dubai and feeling incredibly fortunate that I get to work with the best team.

DoubleTree by Hilton to debut in Fujairah