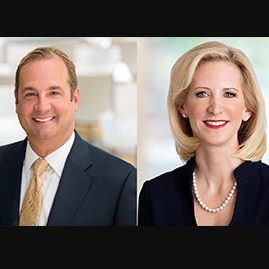 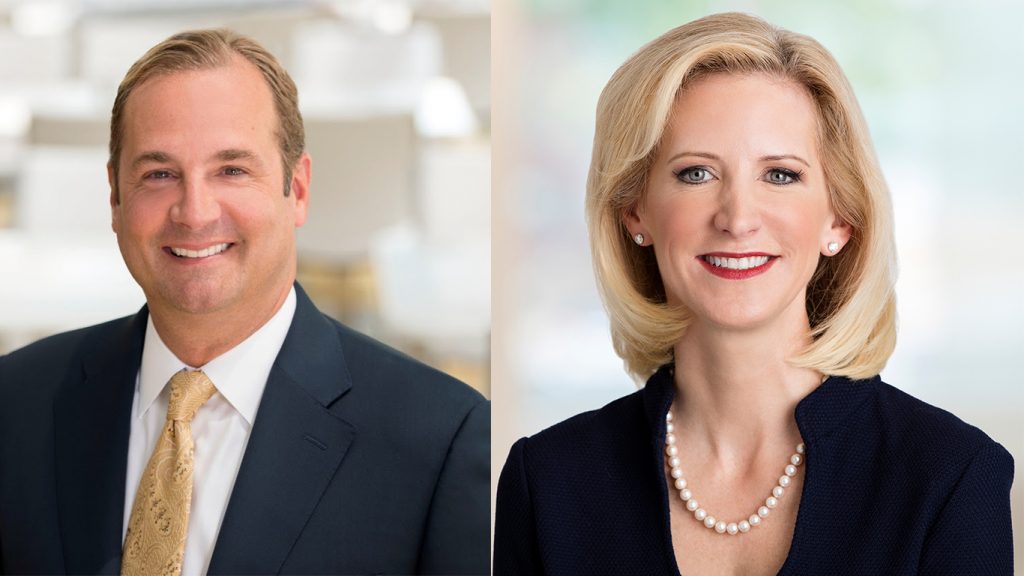 Marriott International’s Board of Directors announced that Anthony ‘Tony’ Capuano has been appointed Chief Executive Officer and has joined the company’s Board of Directors, effective immediately. He was previously Group President, Global Development, Design and Operations Services. The Board of Directors also announced that Stephanie Linnartz, previously Group President, Consumer Operations, Technology and Emerging Businesses, has been appointed President, effective immediately. Capuano’s and Linnartz’s appointments follow the unexpected passing of Marriott President and CEO Arne Sorenson on February 15, 2021.

Prior to this appointment, Capuano was responsible for leading global development and design efforts and overseeing the company’s Global Operations discipline. During his tenure leading global development, the company grew its footprint from just over 3,200 properties in early 2009 to over 7,600 properties by year-end 2020. In addition, Capuano has overseen the tremendous growth and globalization of Marriott’s development pipeline to 498,000 rooms as of December 31, 2020, with more than half of the pipeline representing projects outside of the U.S. During the COVID-19 pandemic, Capuano has led Marriott’s work on its Commitment to Clean initiative, which was designed to enhance Marriott’s already substantial cleaning protocols to provide additional peace of mind for travelers.

As President, Linnartz will be responsible for developing and executing all aspects of the company’s global consumer strategy, including brand, marketing, sales, revenue management, customer engagement, digital, information technology, emerging businesses and loyalty strategies. In addition, she will oversee Marriott’s global development organization, which is responsible for the strategic growth of the company’s 30 lodging brands, as well as the global design and operations services functions. Linnartz will also spearhead the company’s progress on issues including the intersection of technology and hospitality, the continued growth of the Marriott Bonvoy loyalty platform, the excellence of our brand portfolio, and environmental sustainability.

During her tenure as Group President, Consumer Operations, Technology and Emerging Businesses, she played a pivotal role during Marriott’s acquisition of Starwood Hotels & Resorts, overseeing the integration of business-critical systems including reservations, property management, revenue management and loyalty. In 2019, under her leadership, the company combined the Marriott and Starwood loyalty programs to create the world’s largest hospitality loyalty program, Marriott Bonvoy, which currently has more than 147 million global members.

Linnartz, who began her Marriott career in 1997, served as Global Chief Commercial Officer from 2013 to 2019; Global Officer, Sales and Revenue Management from 2009 to 2013; Senior Vice President, Global Sales from 2008 to 2009; Senior Vice President, Sales and Marketing Planning and Support from 2005 to 2008; and prior to that, various roles in Marriott’s Finance and Business Development Department. She currently serves on the board of directors of The Home Depot, the world’s largest home improvement retailer.