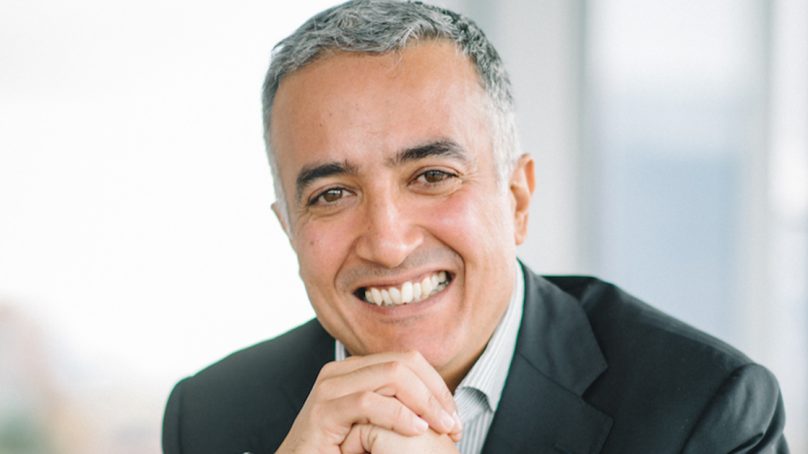 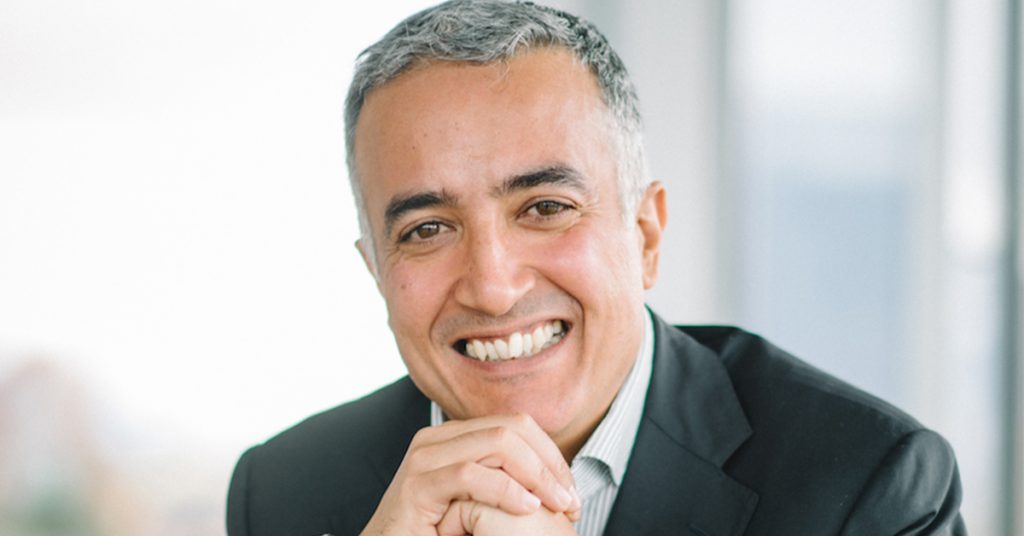 “This region is where my journey at Nestlé began, and it is really an honor for me to come back here to help grow our business and create shared value for society with our local teams of highly talented and dedicated people,” said Abdul Malak. “We, at Nestlé, remain committed to living up to our purpose of unlocking the power of food to enhance quality of life for everyone, today and for generations to come.”

Abdul Malak is moving to Dubai from Nestlé Turkey, where he delivered strong results as CEO and embarked on expansion projects that are already accelerating the company’s growth in the country. He has held several leadership positions at Nestlé over the years.

He previously served as CEO for Nestlé’s North East Africa Region based in Egypt until he was assigned the role of the dairy category head zone Europe Middle East & North Africa in 2018 at the Nestlé headquarters in Vevey.

Abdul Malak joined Nestlé in Saudi Arabia in 1999. After his first assignment, he moved to the company’s regional head office to lead the MAGGI business as senior brand manager until mid-2003. He was then appointed global marketing advisor for the food business in Switzerland. In 2005, he was promoted to head the food business in the South East Africa region. Three years later, he returned to the Middle East as business executive officer food, prior to his assignment as country manager.