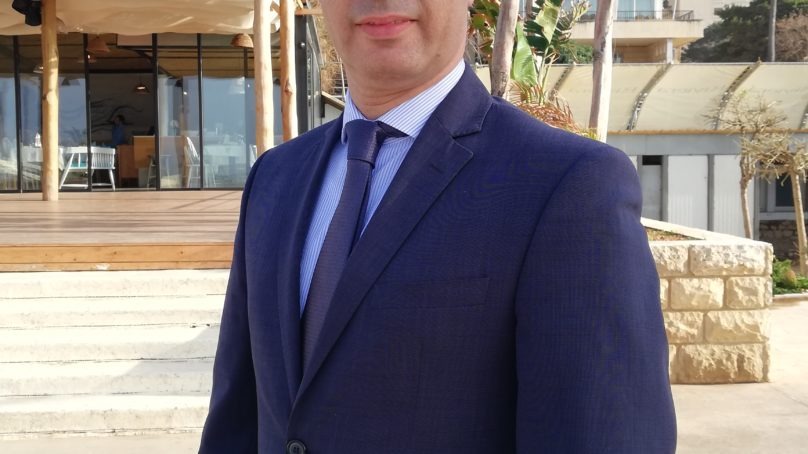 Bou Sleiman joined Riviera Hotel in 2010 and was the executive assistant manager for five years. He was instrumental in running the operations of the resort alongside the general manager and oversaw the performance of all operational departments, including rooms division, food & beverage, sales & marketing and engineering. He has been key to the success of consistently increasing guest satisfaction scores of the resort and delivering the highest levels of performance from 2011 till 2015.

Bou Sleiman has over 20 years of experience in the hospitality industry and spent the early part of his career working primarily in the rooms division sales & marketing and public relations, with Le Meridien & Intercontinental in properties like Lebanon, Kuwait, UAE, KSA, Egypt & Jordan. In 2016 he was appointed as the General Manager in The Mist Hotel & Spa by Warwick, in the North of Lebanon where he successfully led the $20 million luxury mountain resort opening project and helped the property achieve a top ranking for Customer and Employee satisfaction results.

Prior to joining Riviera Hotel Beirut, he was held several positions in Lebanon with City Suit Hotel as cluster assistant GM, and prior to that in Kuwait with The Palms Beach Resort & Spa where he was as an executive assistant manager and was responsible for the new brand development of the resort and the entire Food & Beverage division. In this position, his key achievements include running a successful wedding and catering team, overseeing expansion projects.