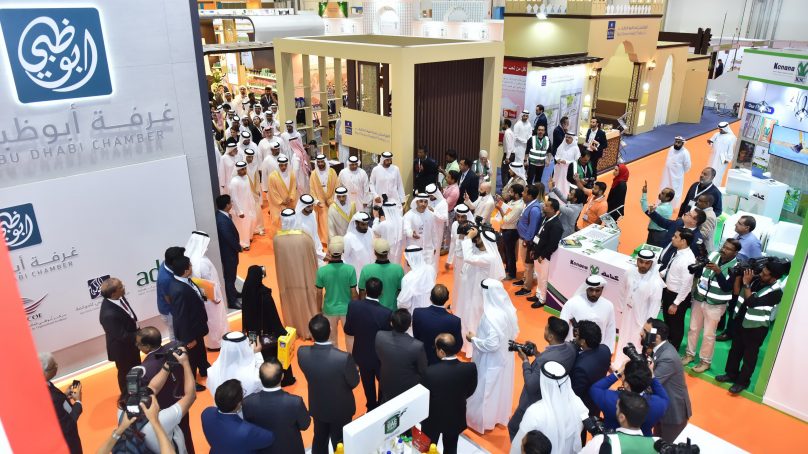 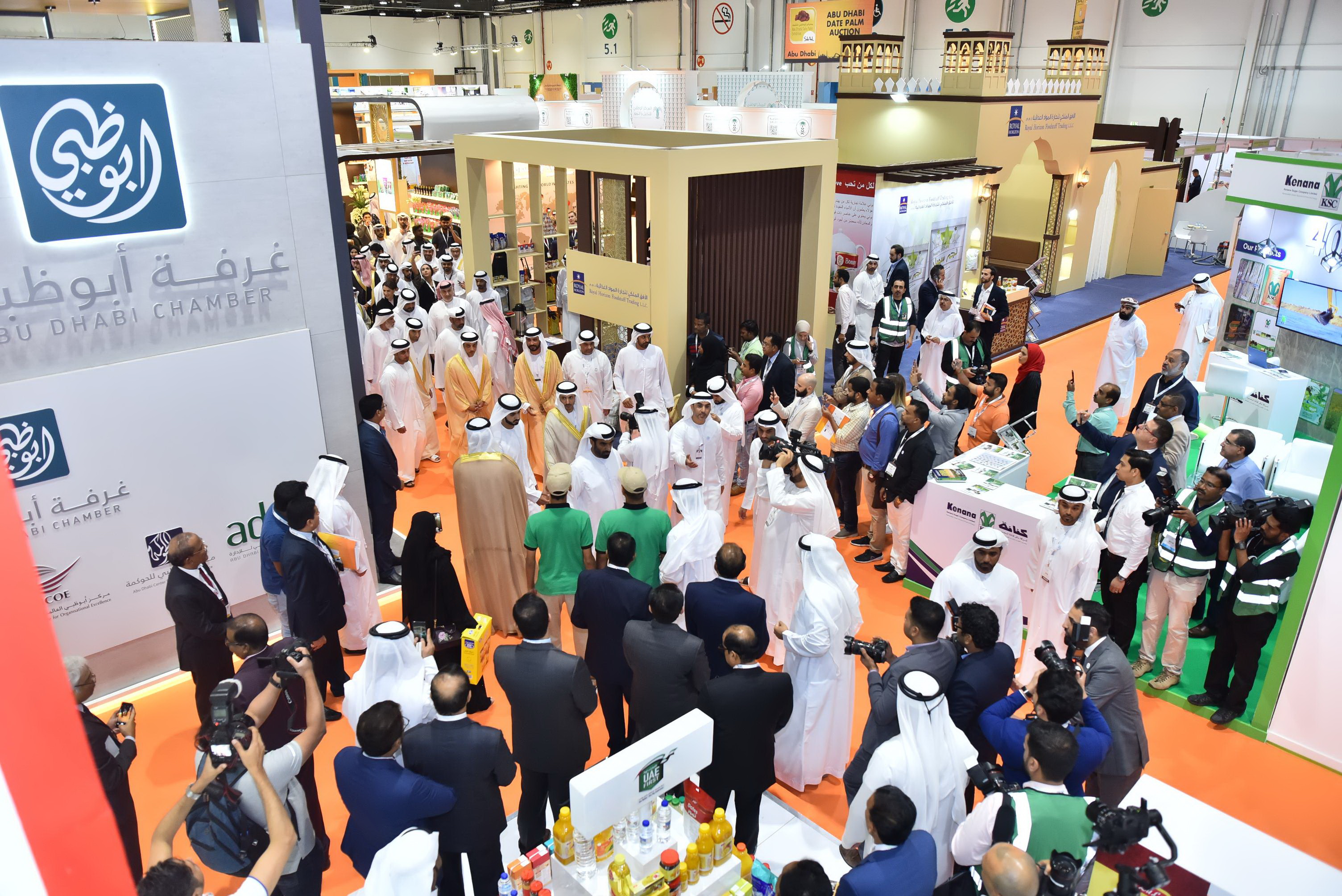 SIAL Middle East, the regional F&B and hospitality trade event will hold its 10th annual edition from the 9th to 11th of December 2019 at the Abu Dhabi National Exhibitions Company (ADNEC). This event is held under the patronage of HH Sheikh Mansour bin Zayed Al Nahyan, Deputy Prime Minister, Minister of Presidential Affairs and Chairman of The Abu Dhabi Agriculture and Food Safety Authority (ADAFSA).

SIAL is organized by ADNEC Group, in collaboration with French group Comexposium and The Abu Dhabi Agriculture and Food Safety Authority. It has resulted in Dhs. 819 billion in contributions to Abu Dhabi’s economy since 2010, over Dhs. 34 billion worth of deals were struck since inception with participation from 7,600 exhibitors, as well as over 153,900 attending experts. All this has had a direct and indirect economic impact totaling Dhs. 819 billion on the Emirate’s economy.

This year’s event is expected to draw over 1,000 exhibitors, more than 30 country pavilions and 20,000 industry experts from +50 countries. The upcoming edition of the event is set to mark a significant growth in terms of participation from leading local, regional and international organizations working in the F&B industry.

HE Saeed Al Bahri Salem Al Ameri, Director General of Abu Dhabi Agriculture and Food Safety Authority said, “SIAL ME has rapidly become one of the most important events in the food and hospitality industry in the region. It has become a gathering for major exhibitors from around the world, making it a platform to promote innovation in these sectors.” He explained that the event has become a hub that offers valuable investment opportunities in the region’s rapidly growing food sector, as it provides an opportunity to interact with emerging food markets, presenting promising investment opportunities and creating partnerships that facilitate the formation of economic entities that promote growth in the F&B and hospitality sector, which reflects positively on other industries such as manufacturing, tourism and other vital economic sectors.

“Our responsibility is to motivate the private sector to invest in the food industry, hence we work in all ways possible to create an investment environment in this sector and build a solid partnership between the public and private sector,” he added, confirming that SIAL ME is one of the significant means to help the private sector to explore the growth prospects in F&B and hospitality industries and to see best practices from around the world.

Humaid Matar Al Dhaheri, Group CEO of ADNEC said, “Within a short time span since its inception, SIAL Middle East has become one of the most anticipated industry events in food-related sectors within the region and beyond and we are very excited to be hosting industry leaders again this year. It provides the perfect platform for networking and interaction with key representatives from major food producers and exporters from across the globe.”

Al Dhaheri said that the high turnout at the exhibition during the past ten years reflects the company’s success in supporting the existing exhibitions and enhance their competitiveness and ability to attract major international companies specialized in various economic sectors.

He also revealed that an integrated marketing program has been launched during the past months to promote the exhibition regionally and internationally, through participation in many events in this vital sector and to attract international companies in the food and hospitality industry. He further added that ADNEC is currently working with a number of national institutions in the public and private sectors to finalize all necessary preparations for the success of this significant event, in order to present it in a way that works up to Abu Dhabi’s position and reputation at the local and international levels.

The current edition of the event pays great attention to date products in cooperation with Abu Dhabi Date Palm Exhibition, which is the only event in the world that brings together date producers. Last year saw 7,463 attendees sourcing coffee associated products, which again will have a major focus this year. SIAL ME is closely working with the Specialty Coffee Association to showcase the strong growth of this sector in the region.

The Abu Dhabi Agriculture and Food Safety Authority is the local authority in charge of agriculture, food safety, food security and biosecurity in the Emirate of Abu Dhabi. It aims to develop sustainable agriculture and food sectors, protect the health of animals and plants, enhance biosecurity and achieve food security, as well as create plans, programs and activities for the above-mentioned fields.