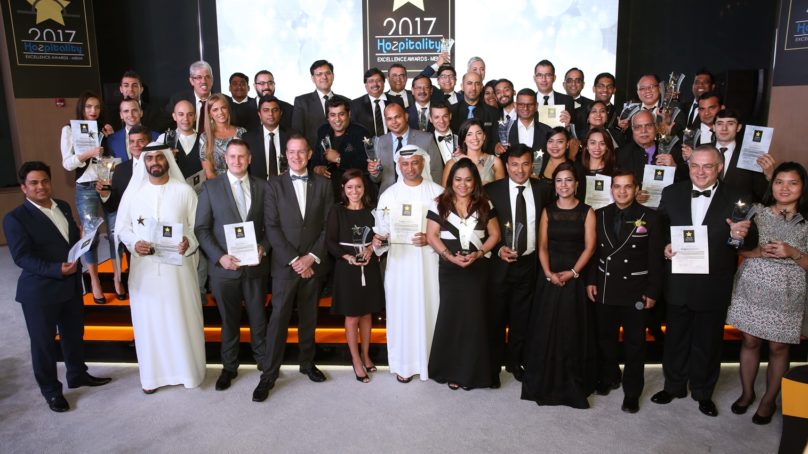 The event, which recognizes top industry organizations which have shown skill, creativity, ingenuity and success in the Middle East & North Africa’s growing hospitality industry, is expected to attract over 500 top hospitality companies and leaders. 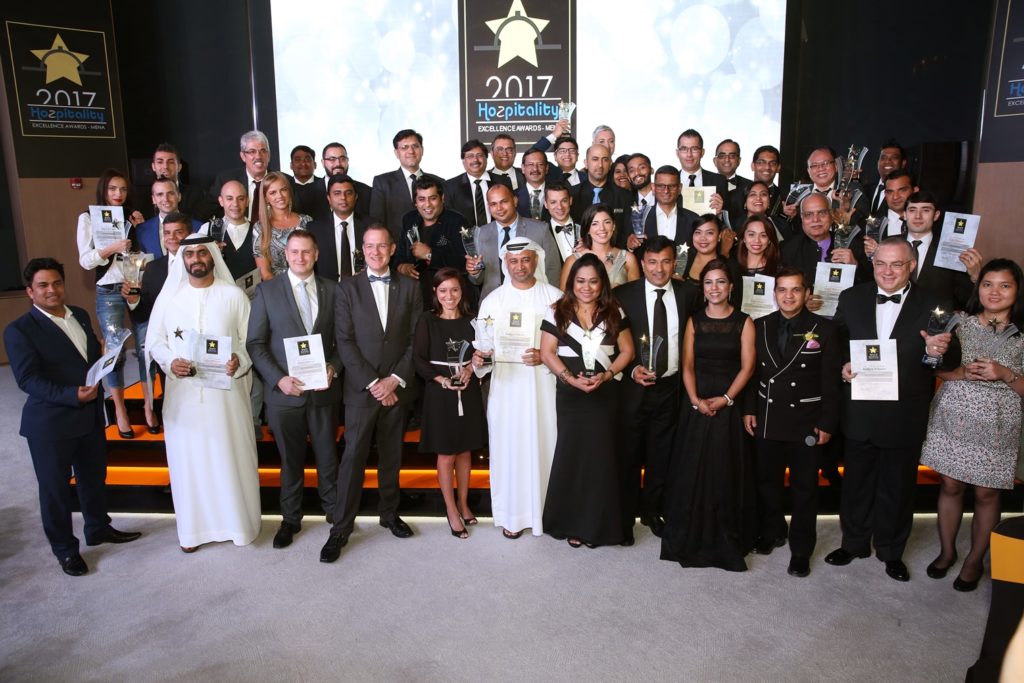 “While each entrant may enter more than one category, the entry for nomination is free of charge but should only be made through the hotel’s GM/HR/Marketing department. We will not accept individual nominations and incomplete forms”, said Raj Bhatt, CEO, Hozpitality Group.

Nominations can be made online at http://www.hozpitalityexcellenceawards.com/nominations