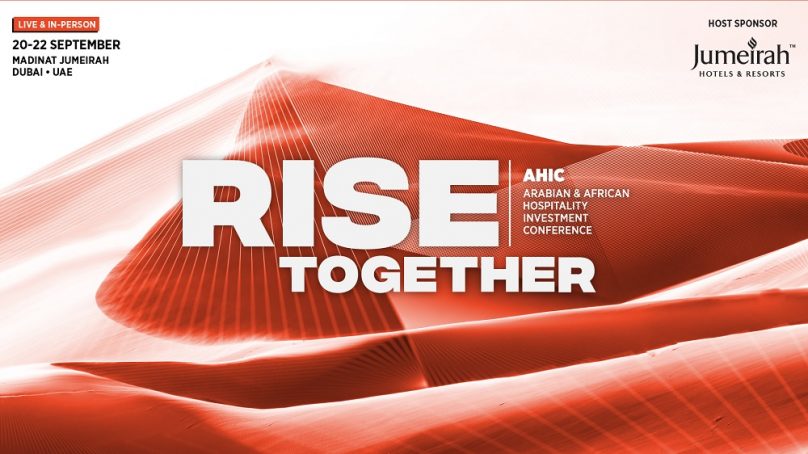 USD 27 billion worth of hotel investments in the GCC pipeline 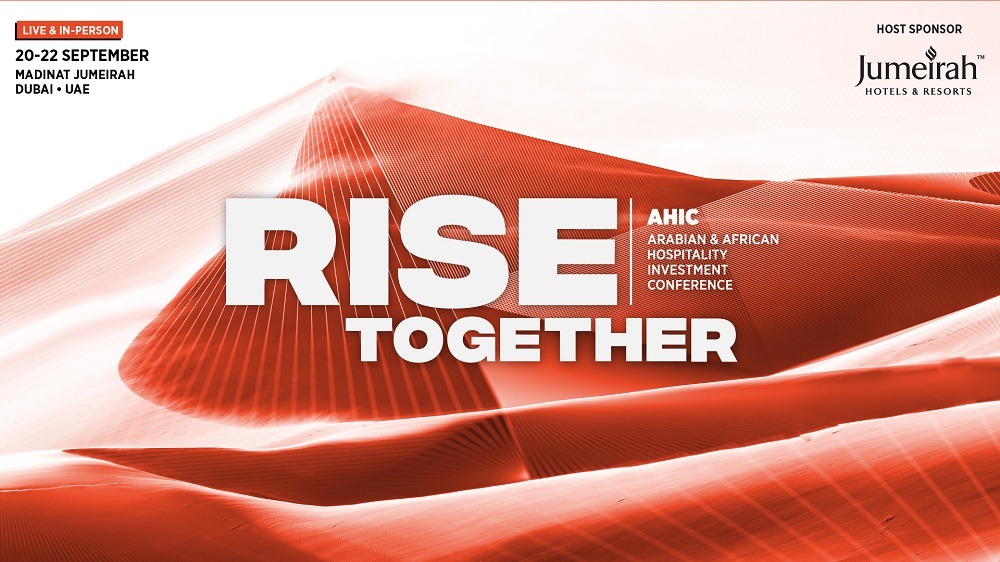 The Arabian & African Hospitality Investment Conference (AHIC) released the fourth annual AHIC Hotel Investment Forecast ahead of the 17th edition of the event, which returns to Madinat Jumeirah in Dubai live and in person from September 20-22, 2021.

According to research into the GCC hotel project market conducted by MEED Projects, a division of MEED, co-organizer of AHIC alongside Bench, there are USD 27 billion worth of hotel investments in the pipeline.

More than USD 3.5 billion worth of new hotel projects in the GCC have been awarded since the start of 2020 alone.

These new investments are mainly located in Saudi Arabia, Qatar and the UAE, including phases five and six at Jabal Omar, Makkah; the Jewel of the Creek development in Dubai; and Qetaifan Island North in Qatar.

Ed James, director of content and analysis at MEED Projects, said: “Despite the challenges presented by Covid-19, the hotel industry is still optimistic about its medium-term outlook.

These projects indicate that “investors expect the market to return to normality in the next two to three years when the new projects are due to open.”

He added that the majority of these are big project tourism investments in Saudi Arabia led by the Red Sea Project, NEOM, Amaala, Diriyah Gate and Al-Ula, to name a few.

“These will add more than 40,000 rooms to the Kingdom’s emerging hospitality sector, as it seeks to diversify its economy to become a leading global player in the luxury and high-end tourism market,” said James.

The figures also include a megaproject planned for Oman, the Yenkit Hills development, which will feature two five-star hotels and other tourism and residential units.

Based on the current pipeline of hotel and serviced apartment project completions in the GCC, an estimated 75,900 rooms are forecast to be added across the region in the period 2021-24.

The future outlook for hotel investment in the Middle East and Africa will be discussed in depth at the 17th edition of AHIC, with analysts from research companies including STR, HotStats, HVS, and JLL set to add more insight on the region’s recovery, performance and pipeline.

Jonathan Worsley, chairman of Bench and founder of AHIC, said: “We have long championed Saudi Arabia’s diverse and inspiring tourism landscape through the Saudi Arabia Hospitality Investment Conference (SHIC), which will be part of this year’s new-look AHIC, so we are incredibly excited to see the market come to the forefront as the industry recovers from the impact of COVID-19.”

Under the theme “Rise Together,” hotel and restaurant owners, developers, investors and operators will debate and discuss issues impacting the “Great Reset,” as the industry seeks to emerge from the pandemic, stronger and more resilient than ever.