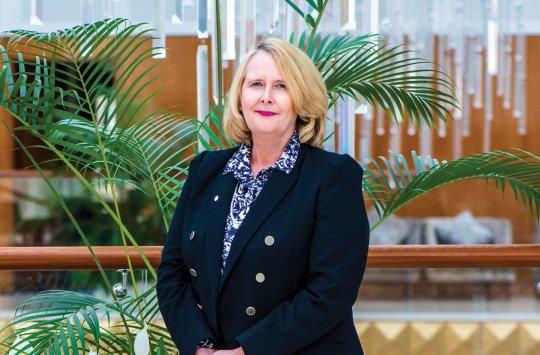 With over 30 years of experience in the hospitality industry, Busfield brings a wealth of knowledge and expertise gained during her various positions across the globe.

Having worked with InterContinental Hotels & Resorts since 2014, she is no stranger to the IHG family. Before this appointment, Busfield was in Osaka holding the position of area general manager at ANA Crowne Plaza Osaka and ANA Crowne Plaza Chitose.

USD 27 billion worth of hotel investments in the GCC pipeline

RAK hosts Hampton by Hilton’s largest property in the world