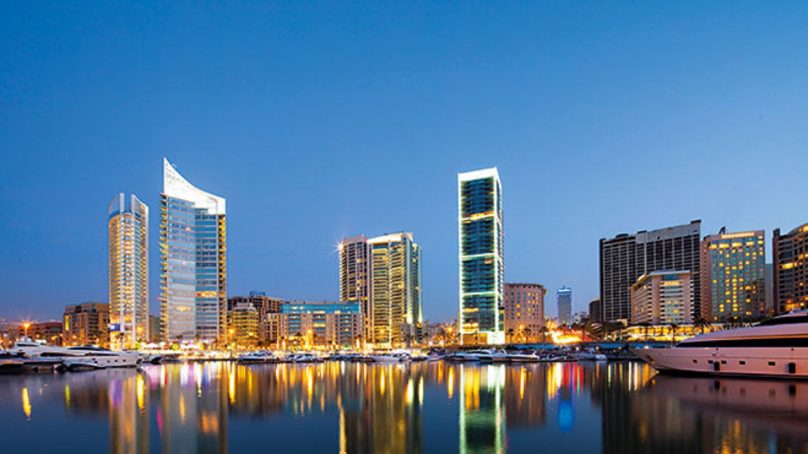 The Lebanese hospitality sector, known for its dynamics, resilience and professionalism, has buckled under the pressure of multiple crises. Chadi Chidiac, managing partner of Protocol, gives us an in-depth analysis on the current state of the market and where the hospitality industry in Lebanon is heading.

An expected, 4,300 restaurants out of 8,500 went out of business between the start of Lebanon’s October 2019 protests and the end of 2020 (exhibit 1.1). The uprising, along with the financial crisis, Covid-19 and the Beirut port blast, dealt a lethal blow to country’s food and beverage establishments. A total of 2,069 eateries were either damaged or totally devastated by the explosion that tore through the Port of Beirut on August 4, 2020. In addition, countless lockdowns that were imposed to curb the spread of the coronavirus brought about the insolvency of a vast number of cafés, many of which kept covering costs without generating any income.

In a recent survey by PROTOCOL, which compiled feedback from around 120 managers of establishments operating in Beirut and Mount of Lebanon, 80 percent of respondents complained about the slump in business, urging authorities to restore political and economic stability to boost their endurance for survival. The remaining 20 percent, mostly restaurants offering Lebanese or oriental menus along with clubbing concepts, were satisfied to some extent thanks to the arrival of Lebanese expatriates and moving tourism activity. Indeed, inbound tourism has been relatively high due to the currency devaluation and the favorable exchange rate for foreigners.

F&B operators have lost 70 percent of their customers, bearing in mind that 80 percent of their business comes from locals. Today, most of the visitors are either Lebanese expatriates or foreigners who work for international companies in Lebanon. Local customers can no longer afford frequent restaurant outings, as their salaries have lost more than 80 percent in value. Soaring food prices have become an issue. Lebanon, which relies heavily on imports, is one of the

region’s most vulnerable countries. Food prices soared more than 400 percent in the last 18 months, according to data (also matching official price index. Weekly clients are now visiting monthly, as the cost of purchasing ingredients in U.S. dollars has prompted restaurant owners to increase their prices by at least 200 to 300 percent, so only a few people can afford regular outings now.

For example, imported quality beef costs around 33 USD per kilogram, which two years ago, before the financial crisis, was the equivalent of around LBP 50,000. Today, with the currency collapse, USD 33 is approximately LBP 600,000.

The very same survey also reported a mass layoff of employees in the hope of sustaining their operations. An estimated 110,000 out of the total 160,000 restaurant employees in Lebanon were made unemployed, while the remaining 50,000 work part-time. However, around 45 percent of the terminated workforce was re-employed during the summer season. In parallel, a large number of F&B businesses have expanded abroad, opening branches in Egypt, Sheikh Zayed City and North Coast.

But where are we going? Can the restaurant industry survive? We need to keep our hopes high and believe that better days are coming.

The Return Of Qatar It’s all in the coffee bean according to Sucafina