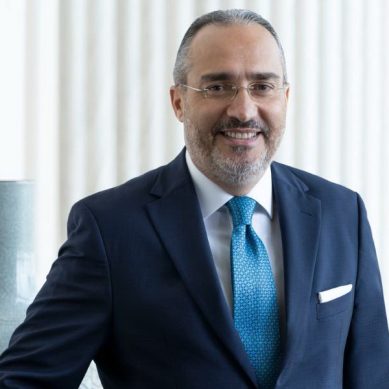 As president of hotel operations for Asia Pacific at Four Seasons Hotels & Resorts, Rami Sayess believes that success is all about leadership and the ability to translate vision into reality by encouraging others to reach their full potential. Here, the veteran hotelier and die-hard optimist reveals news of his promotion and what lies ahead. 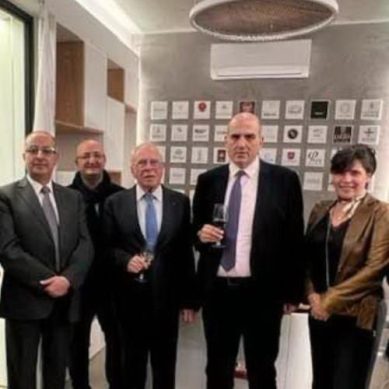 Inauguration of the official headquarters of the INVV

The National Institute of Vine and Wine inaugurated its official headquarters in Hazmieh, Beirut, in the presence of Eng. Louis Lahoud, director general of the Lebanese Ministry of Agriculture; Dany Gedeon, director general of the Lebanese Ministry of Industry; Zafer Chaoui , chairman of the board of directors of the National Institute for Vine and Wine; Mounir Al-Bassat, president of the Association of Lebanese Industrialists; Salim Al-Zayni , president of the Syndicate of Food Industry Owners; George Nasrawi, dean of Lebanese Food Industries, as well as affluent members of the Lebanese community, board members and ambassadors.