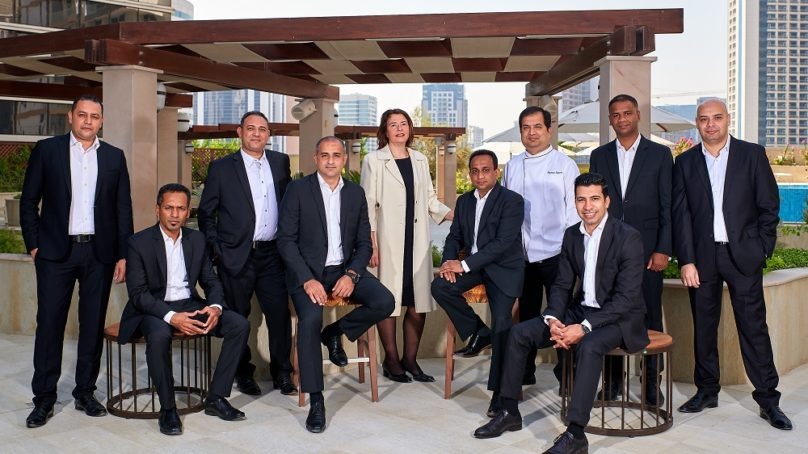 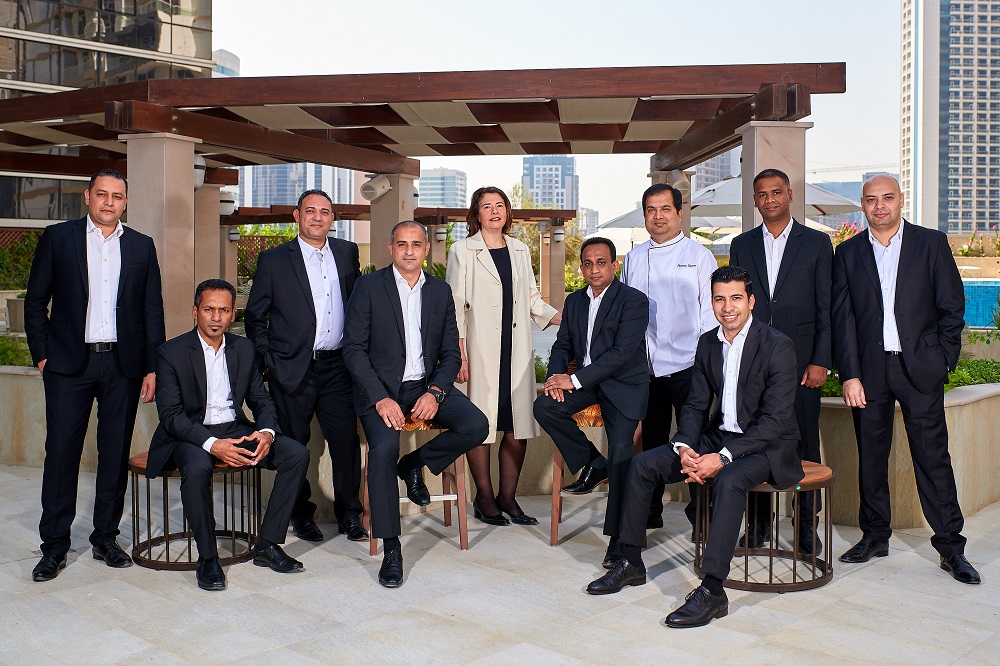 Mövenpick Hotel Apartments Downtown Dubai announced the line-up of hospitality experts managing its Q4 opening. The team of industry professionals will be led by Maria Lamarche, who joined the new property as GM a few months ago.

Lamarche is a seasoned hotelier who has worked in management roles for international hotel companies across Europe, the Middle East, Asia and North America for more than three decades. In her previous role as Hotel Manager at Mövenpick Resort & Residences Aqaba, Jordan, she was recognised for her commercial acumen and her successful initiatives to enhance guest satisfaction.

Several team members have joined from other Mövenpick properties in a move that demonstrates the brand’s ongoing commitment to professional development and identifying leaders of the future through training and promotion.

They include the new Finance Manager, Rihan Fazlur, formerly at Mövenpick Hotel Jumeirah Beach, whose finance and accounting background spans 15-plus years in the UAE and Sri Lanka, and Ruwan Upajeewa, who joins from the West Bay Doha property in Qatar, bringing extensive knowledge to his role as Director of Engineering. Having led major renovations at properties across the GCC and Sri Lanka with companies such as IHG and Hilton, he is well placed to ensure the new hotel is ready for its upcoming launch.

Promoting the property to a global audience ahead of its opening is Director of Sales & Marketing Mahmoud Al Zaibak, who during his two decades working in the industry has been involved in seven hotel pre-openings in the Middle East for international companies such as Hilton and Dusit Thani.

Working alongside him is Executive Sous Chef Parimal Kumar who has spent the last two decades gaining experience in a wide range of culinary and F&B roles for Jumeirah Group, Atlantis The Palm and Mövenpick Hotel Jumeirah Beach, to name a few.

Executive Housekeeper Thilak Rapajaksha will be responsible for the property’s 244 rooms and apartments. He has plenty of pre-opening knowledge having previously helped launch properties for the hotel chain in Sri Lanka and the UAE.

Guest services expert, Ahmed Naser, will be championing the brand’s we make moments guest promise as Front Office Manager. He has already proved adept at enhancing customer satisfaction, upselling and maximising revenue in previous roles with the company and has also worked at hotels managed by IHG.

Helping to manage the new team members and recruit further colleagues in preparation for launch, Mohammed Abdelkareem has joined as the property’s Human Resources Manager. He has worked in Egypt and Dubai with companies including Gloria Hotels, Rotana and Millennium Hotels.

Completing the team is Sameh Bayoumi, who takes on the role of Security Manager. Having worked in similar positions for multiple hotel properties across Egypt and the UAE, he has proven expertise in his field.

Mövenpick Hotel Apartments Downtown Dubai will be the brand’s sixth property in the city and its first property in the ‘Burj Khalifa’ district. The hotel is within walking distance of the world’s tallest building, as well as Dubai Mall. Ideal for business travellers and families, accommodation includes studios and one- and two-bedroom apartments, all with fully-fitted kitchens, while property highlights include two outdoor swimming pools, a gym and sauna, as well as four contemporary meeting rooms with natural daylight that can accommodate up to 150 guests.