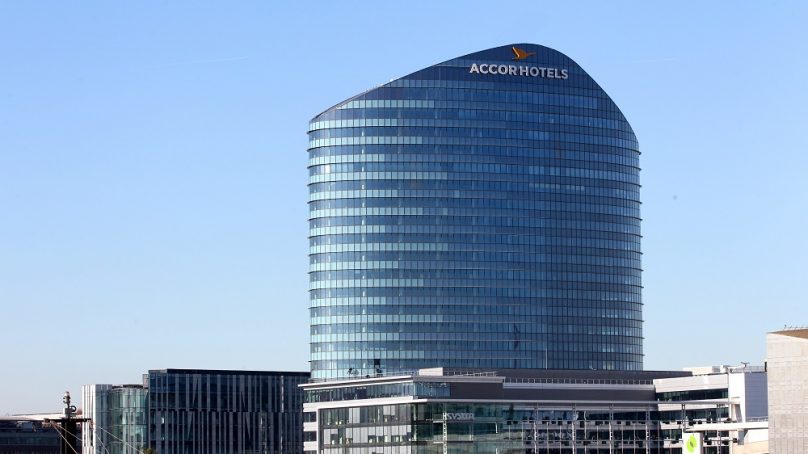 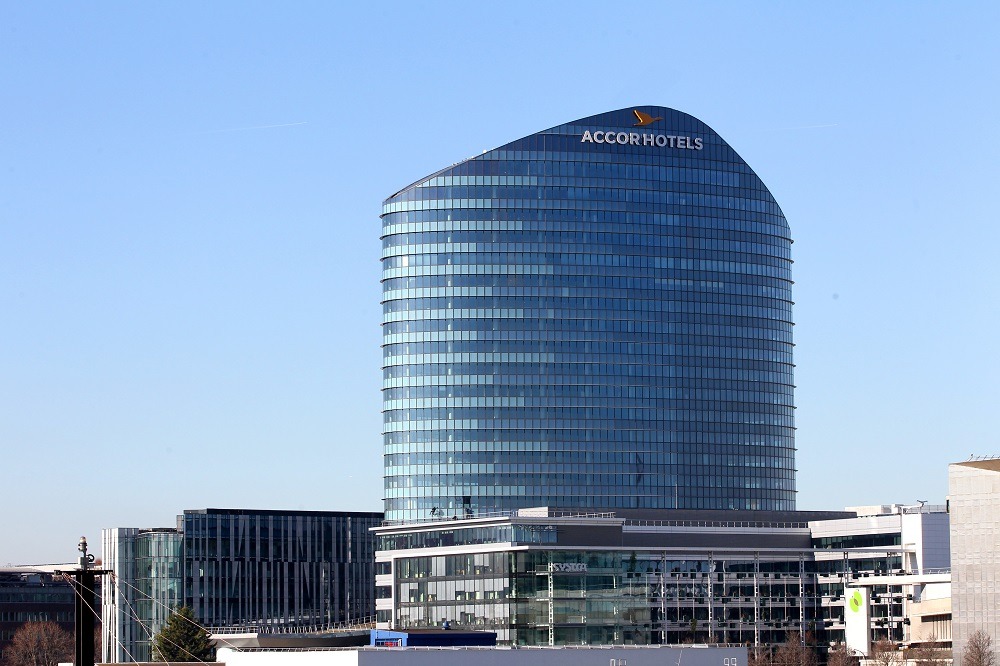 Accor, Europe’s largest hotel group, is planning to merge with Gleneagles owner Ennismore to form what it says will be the world’s largest operator of lifestyle hotels.

The combined business will act as a standalone entity comprising 73 hotels under 12 brands, including the Hoxton and Mama Shelter, and more than 150 restaurants and bars.

The deal is expected to close in early 2021, subject to employee and regulatory approval.

If approved the newly formed company will have more than 110 further hotels in the pipeline, with around 70 under active discussion, and is expected to achieve earnings before interest, taxes, depreciation and amortisation of more than USD 100m.

To create the company, Accor intends to buy out its partners in sbe Entertainment Group for over USD. After a 2018 acquisition of a 50% stake in sbe, Accor, a world-leading hospitality group, takes full ownership of sbe’s hotel brands and management platform from original founder Sam Nazarian. Nazarian now takes full ownership of Disruptive Restaurant Group (DRG) and its national food & beverage business. He also shifts focus to shaping the future of food service by increasing a majority share in the fast-growing C3 digital kitchen and lifestyle food hall platform, a subsidiary of sbe. C3 will count over 200 digital kitchens by year end 2020.

“Since opening my first hotel in January 2009, the game changing SLS hotel at Beverly Hills, I always knew that the lifestyle segment within the hospitality space would become the most exciting part of the mainstream hotel business. Ever since I established my partnership and sincere friendship with my mentor Sébastien Bazin, I also knew that there would be no one better, along with the amazing Accor global family, to take what we have built at sbe hotels into the next stratosphere,” remarked Sam Nazarian, CEO of Disruptive Restaurant Group and majority shareholder of C3. “I am equally thrilled to have launched and continue to lead Disruptive Restaurant Group as well as C3. Having just debuted 18 months ago, C3 has already become a true pioneer and disruptive force in the digital kitchen and technology space, along with Accor and Simon properties.”

RELATED CONTENT  Radisson debuts in Tunis, boosts the group’s portfolio to four properties in the country

Under the leadership of Nazarian and driven by the unparalleled support of Accor, sbe has become one of the leading luxury and lifestyle groups in the world. Accor’s ownership stake includes the Delano, Mondrian, SLS, and Hyde hotel brands along with the vast majority of sbe’s restaurants and nightlife brands including Cleo, Fili’a or Carna by Dario Cecchini. These brands will be at the heart of Accor’s newly created global, asset-light Lifestyle & Entertainment platform.

“Looking three years back, when we initially invested alongside Sam Nazarian, I am amazed by the journey we’ve accomplished. Today marks a milestone crystallization these last years’ successes and international development,” remarked Sebastien Bazin, chairman and CEO of Accor.  “This redesigned ownership structure will accelerate growth and a leaner management structure. Sam is a visionary leader and a relentless and talented entrepreneur. I am thankful he will continue the journey as my special advisor.”

Since Accor’s initial investment in sbe in 2018, its strong pipeline of 40 hotels has more than doubled, with key upcoming openings such as Mondrian Shoreditch London, SLS Cancun and SLS Dubai in 2021. The global appeal of sbe brands’ is further demonstrated by rapid growth in new destinations across Europe, the Middle East and Asia. Accor will continue to benefit from the unrivalled expertise and network of Nazarian, who will remain special advisor to Bazin.

Nazarian continued, “sbe has operated and opened 22 hotels and close to 200 bars and restaurants in 9 countries, with a pipeline of over 40 hotels and resorts to come. I am so proud that we have built the largest and most exciting collection of luxury lifestyle destinations and brands in the world. The excitement continues as I will be alongside Sébastien and his team for the next three years to help bring to life some of our new projects and brands as well as to continue to learn from such a respected visionary in the hospitality space.”