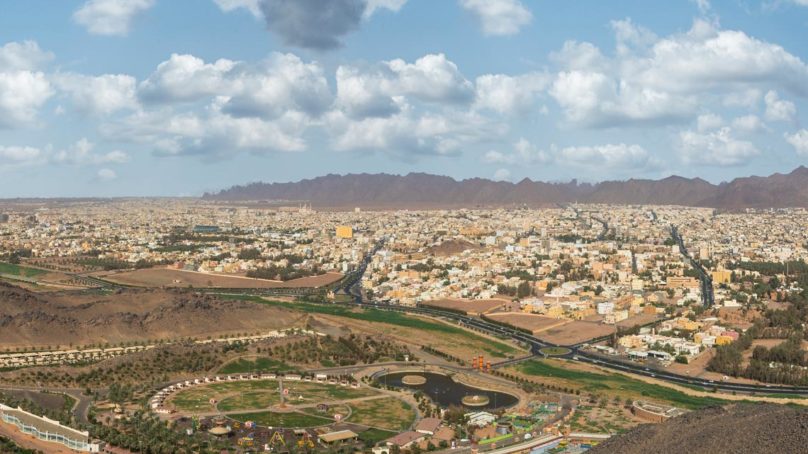 Additional tourism ventures in the KSA part of a USD 1.8 billion Hail projects 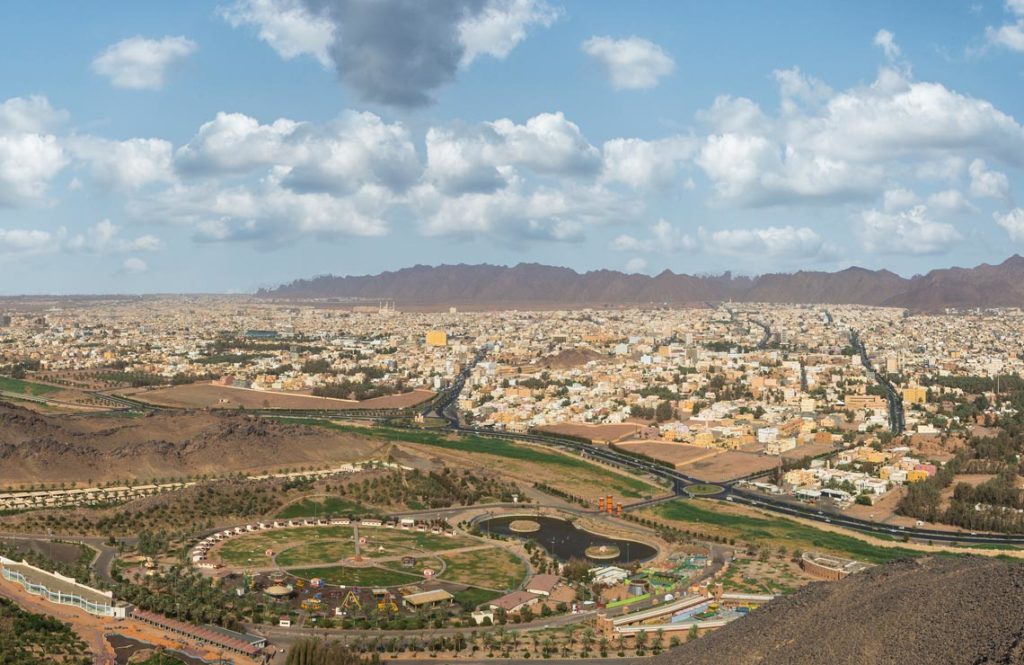 The projects – some completed, while others are being launched – cover energy and industry, military, housing, education, transport, tourism, and environment, water and agriculture.

During his nationwide tour, the King is expected to launch many projects and initiatives, as reported the official Saudi Press Agency (SPA).

Sheraton Cairo reopens with a new look and a look ahead