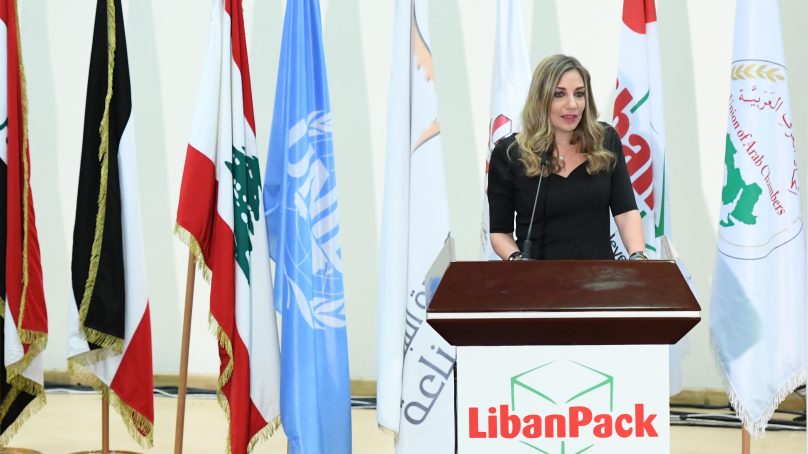 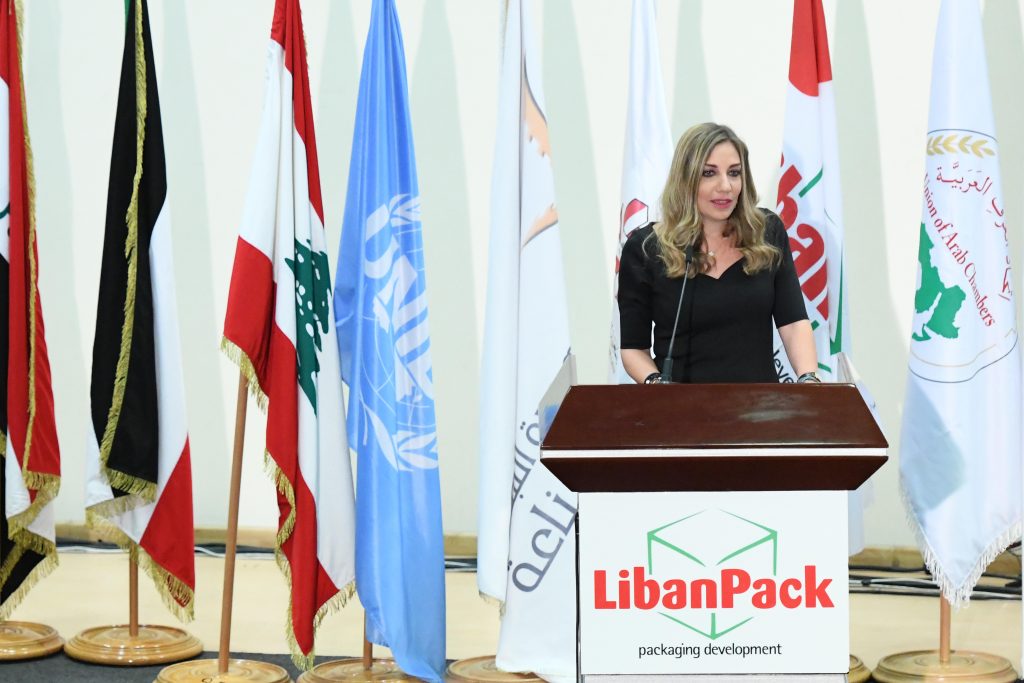 Under the patronage and presence of H.E Minister of Industry Wael Abou Faour, LibanPack (The Lebanese Packaging Center) and UNIDO (United Nations Industrial Development Organization) organized the award ceremony of Arab Student StarPack 2019 at the Union of Arab Chambers in Beirut.

This year, more than 900 students from 13 Arab countries participated in the competition, which recognized 47 winners. As for the competition’s Pan Arab winners, those were from Tunisia, Palestine and Lebanon.

In her opening remarks, Soha Atallah, Director of LibanPack and Vice President of WPO announced the launching of a new professional competition Arab StarPack Pro 2019 targeting industrial enterprises and professionals in the Arab world to compete for the best packaging of their existing market products. Emphasizing packaging’s important role, Atallah said, “Packaging is a cornerstone of any industrial and commercial activity and is an added value to our local products… packaging in short means a better industry and better agriculture and thus more export and a prosperous economy.” Furthermore, she highlighted the important role of packaging as a marketing and sales tool besides its functional role in protecting the products.

Dr. Fady Gemayel, President of the Association of Lebanese Industrialists praised the important role of the competition as a strong bridge between students, universities and industry. He said, “The packaging industry is the industry of the future as it gives products added value. It is the silent salesman of locally produced goods, which we are proud, as are we of what LibanPack is doing on the local, regional and international level by promoting the Lebanese packaging and paper industry.

Cristiano Pasini, UNIDO’s representative confirmed the commitment of UNIDO to the Lebanese industry through the various projects implemented in Lebanon in cooperation with the ministry of industry. Pasini congratulated the winners and confirmed the importance of recognizing the creativity of young people and their contribution to sustainable development.

Wael Abu Faour, minister of industry considered that the competition’s importance goes beyond the industrial aspect of the competition to the dream of Arab unity and integration. He praised the huge efforts made by LibanPack to bring together Arab students together from various countries, especially from countries such as Palestine. The event also motivates Arab youth to come up with new designs for their local industries. Abu Faour continued, “It is not easy for Arab students, ambassadors and representatives of Arab diplomatic missions to meet on a joint occasion. Our meeting today also has an industrial and visionary dimension, bringing together students who are required to take a new path based on science, education, creativity and excellence.”