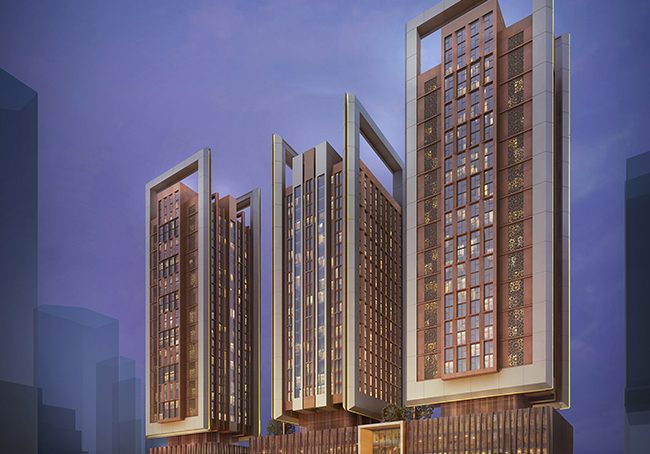 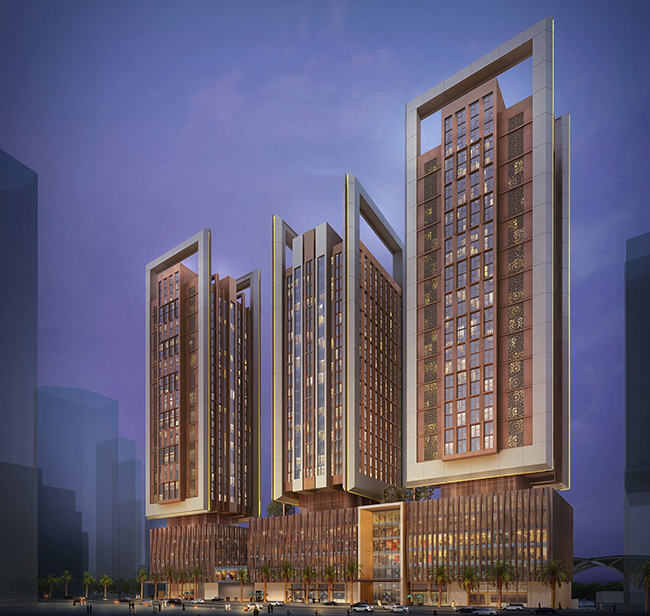 Hilton announced the signing of a management agreement with Umm Al Qura Development and Construction Company to open the world’s largest Hilton Garden Inn with 1,560 rooms and a 392-suite Embassy Suites by Hilton, both located in King Abdul Aziz Road project in Makkah.

These hotels join Hilton’s current pipeline of 34 properties in Saudi Arabia, representing some 9,500 rooms, which will see the company’s presence in the country quadruple within the next five years. This development is in line with the Saudi Arabian Government’s Vision 2030 and the goal of reaching 30 million visitors to the country.

“Saudi Arabia’s tourism revenues rose from SAR 57.3 billion (approx. USD 150 million) in 2004 to an expected SAR 210 billion (USD 560 million) in 2018[1], indicating that the country’s tourism sector is developing rapidly,” said Patrick Fitzgibbon, Senior Vice President Development EMEA, Hilton. “Hilton has been operating in Saudi Arabia for more than 25 years and our largest development pipeline in the Middle East is in the Kingdom. We are pleased to continue our expansion in the country with the Umm Al Qura Development and Construction Company and these two remarkable properties.”

“The King Abdul Aziz Road development is set to reshape the landscape of Makkah and how people interact with the city. The development will include a main boulevard, pedestrian pathways and a metro network and will improve connectivity to the Grand Mosque for both the people within Makkah and those visiting the city through different transportation hubs,” said Eng. Mohammad Al Ganawi, Chief Executive Officer of Umm Al Qura Development and Construction Company. “We are delighted to be partnering with Hilton to open these two landmark hotels which will form an important part of the King Abdul Aziz Road project.”

The three-tower Hilton Garden Inn Makkah King Abdul Aziz Road will have 1,560 guest rooms. The hotel will feature a restaurant, business centre, multifunction room and boardroom. The towers are designed specifically to cater for the demands of pilgrims in Makkah.

The upscale, all-suite hotel will feature 392 spacious two-room suites. Guests will be able to choose from two dining options and will also have access to complimentary 24-hour business and fitness centre. In addition, the hotel will offer three multifunction rooms and three meeting rooms. Similar to the Hilton Garden Inn, the Embassy Suites by Hilton hotel is planned to cater for the specific demands of Makkah pilgrims.