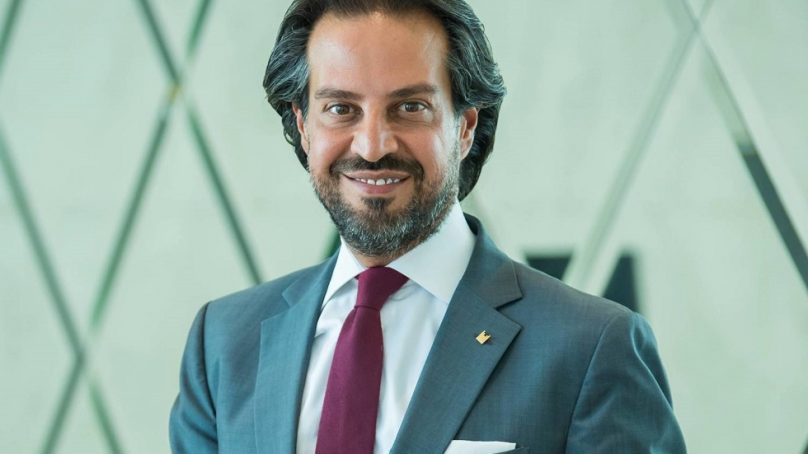 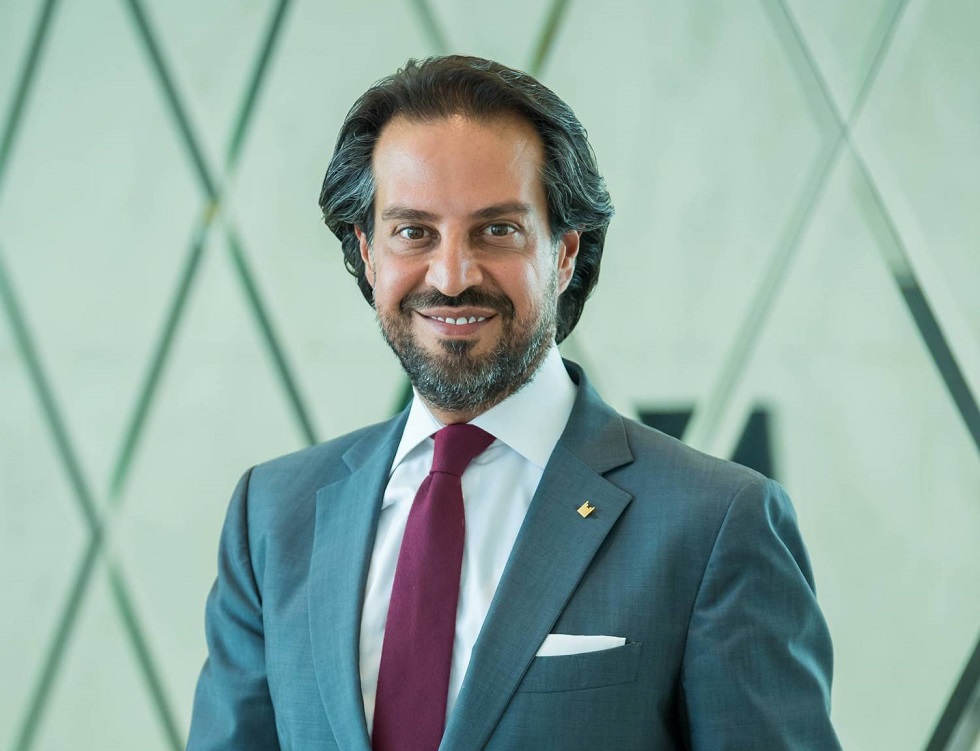 A Lebanese national, Ziad El Hawi joins Millennium Atria Business Bay with a wealth of more than 20 years’ experience. He specializes in sales and marketing and working within five-star establishments across the Middle East region.

El Hawi started his career in sales and marketing in Saudi Arabia with the Intercontinental hotel groups for seven years. After that, he moved to Dubai in 2004. He held several managerial roles in the sales department with them. In 2016, he joined the Millennium group in his first assignment as Executive Assistant Manager for Grand Millennium Sheikh Zayed Road, Dubai.

The 30-story Millennium Atria Business Bay hotel features 347 studios and duplex apartments. Facilities within the hotel include an all-day dining restaurant, Grab and Go, as well as a podium terrace with cinema projection, infinity pool on the 25th floor, gymnasium and kids’ club.