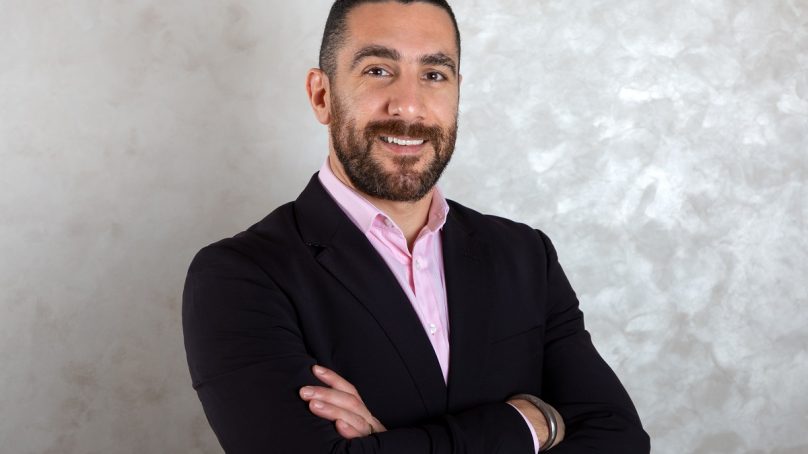 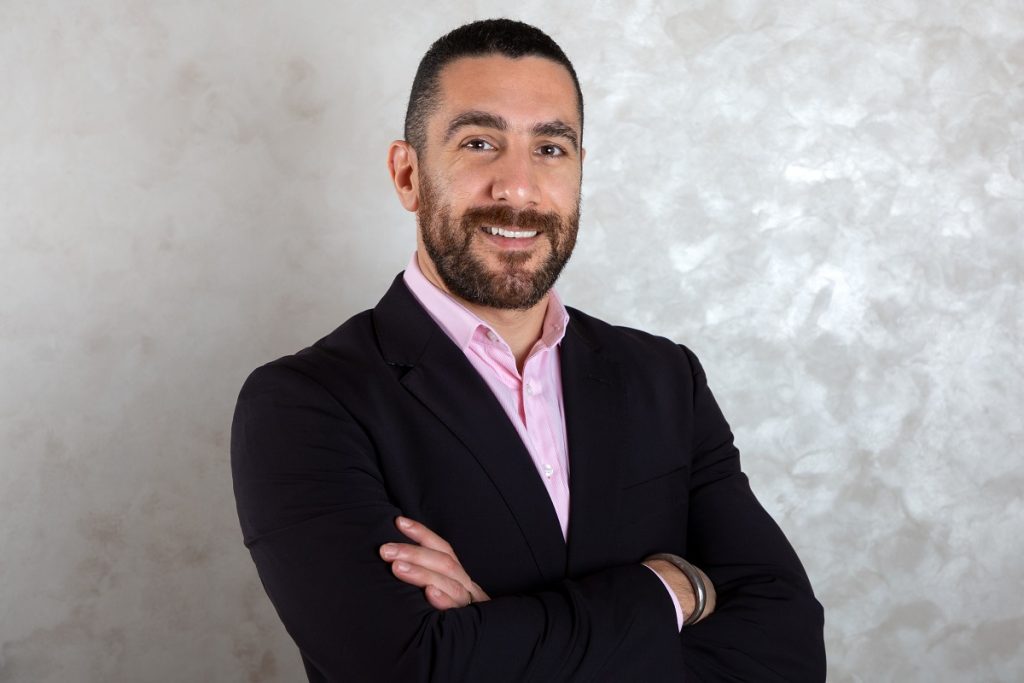 Radisson Hotel Group has announced the appointment of Joseph Chalfoun as area restaurants and bars director, Middle East and Africa.

Based at Radisson’s support office in Dubai, Chalfoun will lead the company-wide food and beverage transformation across the Middle East and Africa (MEA) to drive greater value for its guests, partners and owners.

In his new role, Chalfoun will be responsible for the conceptualization and preopening of restaurants and bars within Radisson Hotel Group in the Middle East and Africa, as well as implementing initiatives to drive profit, control standards and establish brand recognition for all new concepts.

With the aim of achieving targeted initiatives geared at maximizing profit and optimizing the restaurants and bars operations, Chalfoun will also support the group’s central support office in Europe.

Before joining Radisson Hotel Group, Chalfoun managed groups of restaurants and bars in the GCC, supporting their development from the conceptualization phase to full operation. Most recently, he acted as the unit head of F&B and retail for the Louvre Museum in Abu Dhabi, overseeing the development of growth strategies and managing contractual relations with the museum’s F&B and retail partners.

Behind the scenes: restaurant interiors with Delphine Gebran