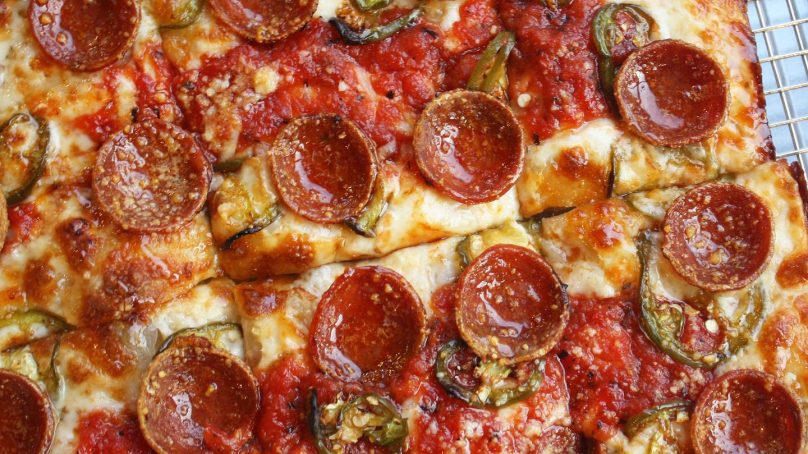 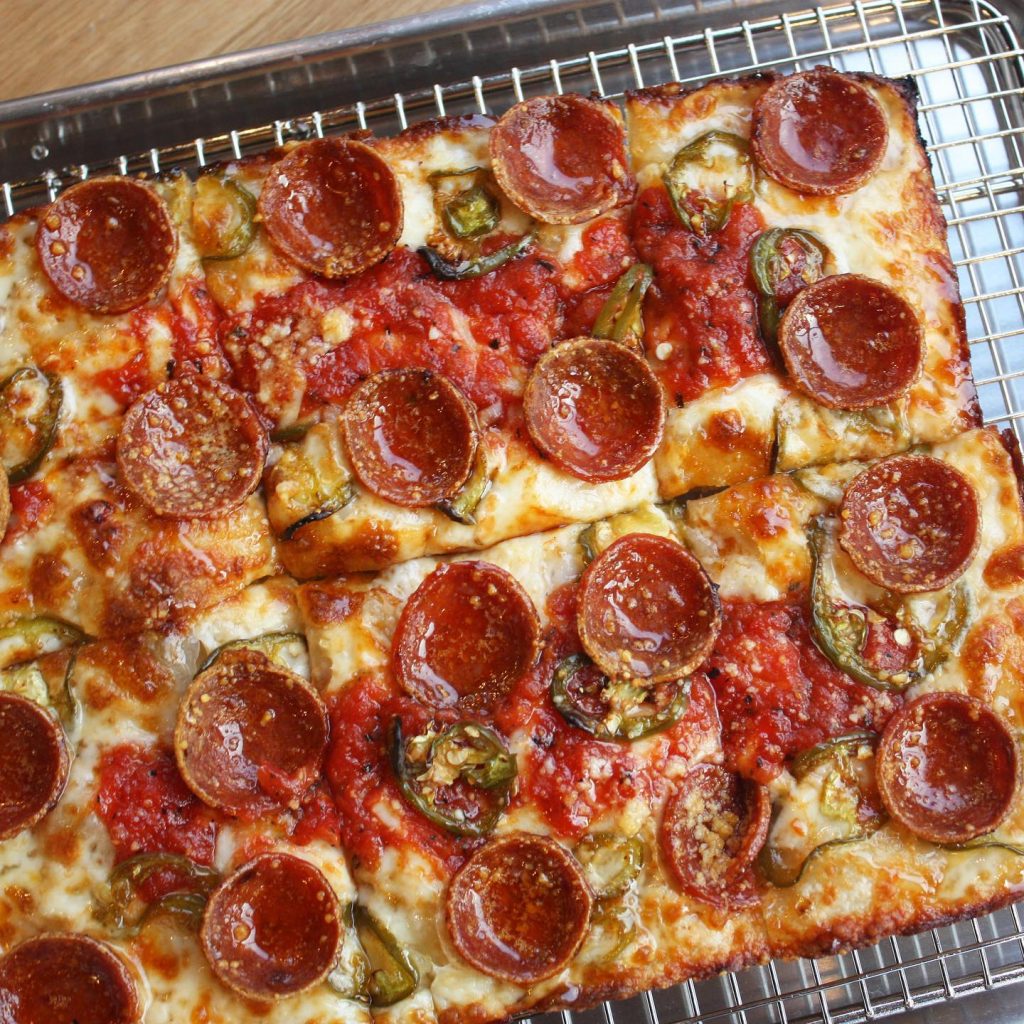 Emmy Squared, the renowned American restaurant known for its Detroit-style pizza and handcrafted sandwiches, will debut its international location in Abu Dhabi in Q4 2021. Located along the Yas Bay Waterfront, the licensed restaurant will be the first of its kind in the UAE, specializing in Detroit-style pizza.

Emmy Squared Abu Dhabi will be the 13th location of the wildly successful brand and will maintain the company’s mission to make each and every location an inviting place to gather for great food and handcrafted cocktails.

Originally founded in Brooklyn in 2016, Emily and Matthew Hyland with partners Howard Greenstone and Ken Levitan have created the concept. With locations in New York City, Nashville, Philadelphia, Washington D.C., Virginia, Atlanta, Kentucky, and soon North Carolina, Emmy Squared Abu Dhabi will be no exception to this rule.

Restaurateur Samer S. Hamadeh, founder of Akiba Dori, Stereo Arcade and Republique, said: “It’s a real challenge to have to talk about Emmy Squared without being able to bite into a slice of their pizza or one of their epic sandwiches to go with this conversation; I’ve rarely found food to be a revelation, but this was one of those rare occasions. The moment I finished my meal at Emmy Squared in NYC, was the moment I got in touch with the team and brought up the idea of launching Emmy Squared in the UAE. I like to create my own concepts and that’s not a secret, but this was just too good to pass up on.”

Greenstone said: “I had the pleasure of meeting Samer and have developed a relationship over the last 18 months. We’re excited that he wanted to bring Emmy Squared and our American experience to the UAE.”