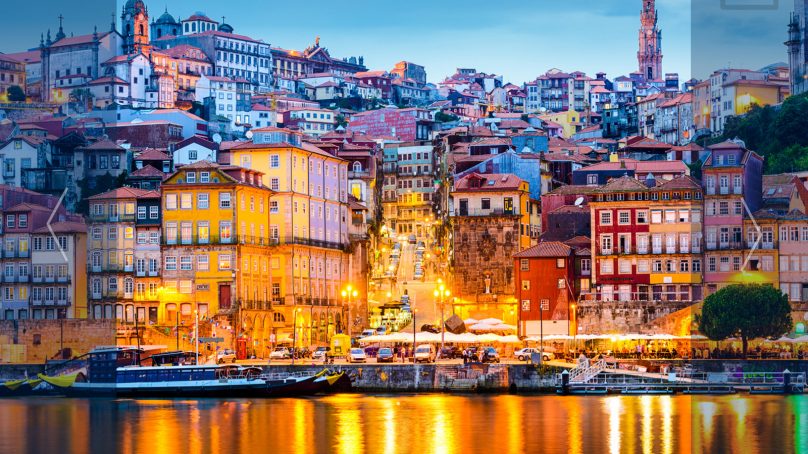 RELATED CONTENT  Tourism Plan: The Key To Success For Any Destination