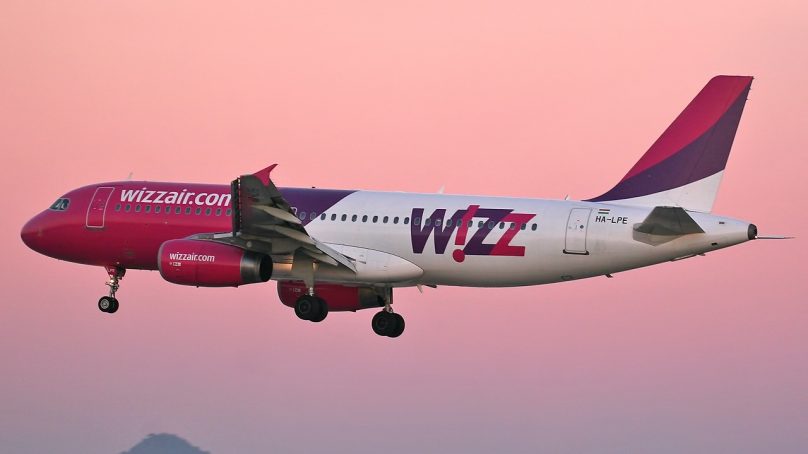 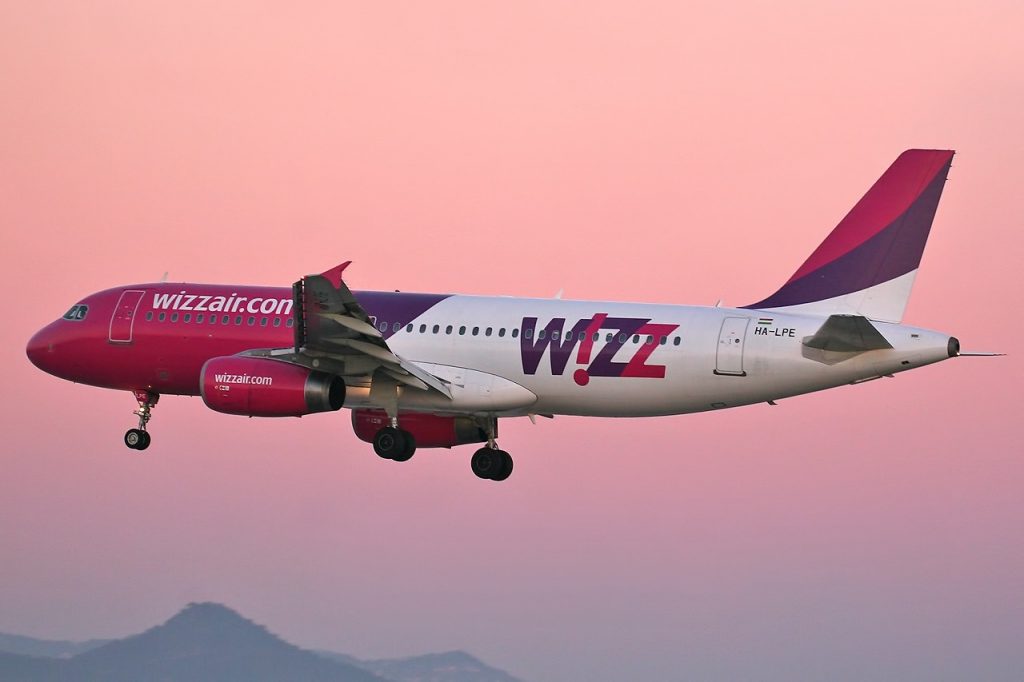 Wizz Air’s carbon-dioxide emissions were the lowest among European airlines in November 2019 (57.2 gr/km/passenger)

Wizz Air Abu Dhabi will be formed via a joint venture, and operations are expected to launch in the second half of 2020.

The airline will focus on establishing routes to markets in which Wizz Air has existing, high growth operations, namely Central and Eastern and Western Europe, as well as the Indian subcontinent, Middle East and Africa over the long run.

Wizz Air believes that the establishment of a truly ultra-low cost airline in Abu Dhabi can contribute to the continued growth of the emirate as a world-class cultural and tourist destination.

With a fleet composed of Airbus A321neo aircraft, Wizz Air Abu Dhabi will gain access to markets with a total of five billion customers across Europe and beyond. The new airline’s customer proposition will align directly to that of Wizz Air with a singular focus on offering a superior value based quality air travel built on the foundations of one of the world’s greenest aircraft fleets.