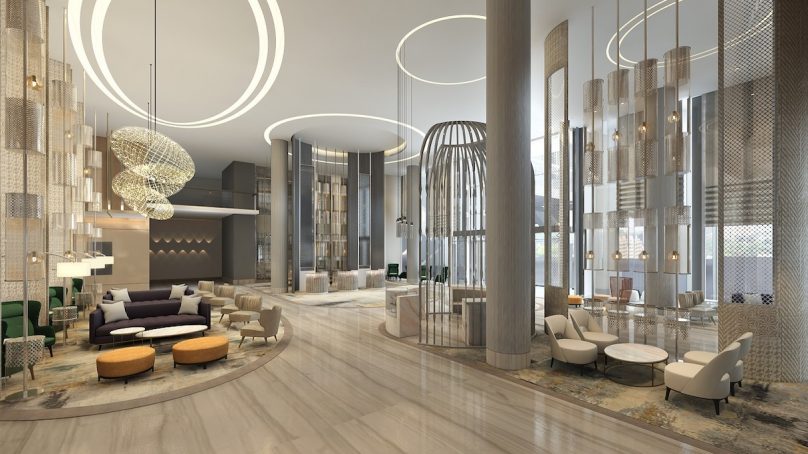 Radisson Hotel Group solidifies its presence in the Middle East 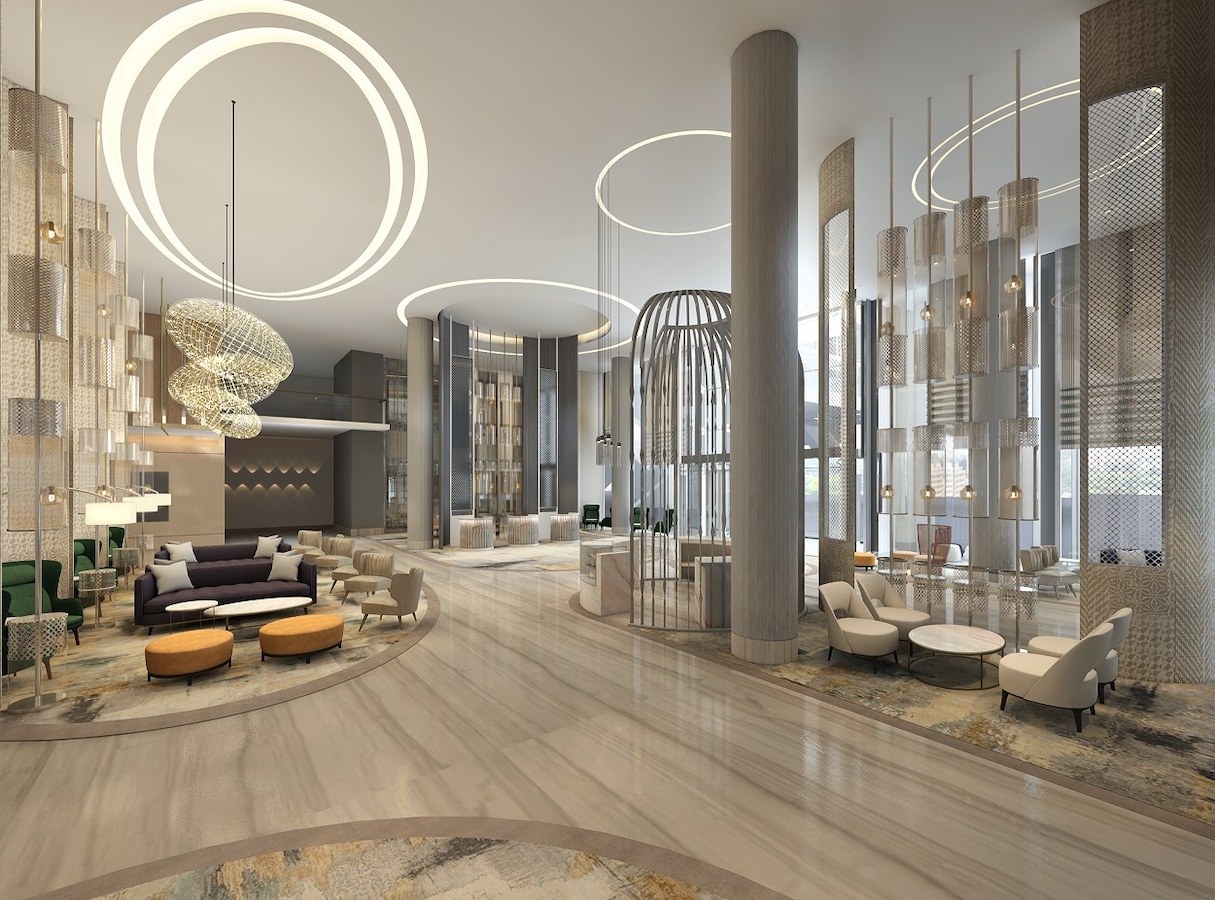 Radisson Hotel Group is expanding in the region, with a growing portfolio of 77 hotels in operation and under development across the Middle East.

At this year’s Future Hospitality Summit held in the UAE, the group announced its ambitious plans to add over 5,000 keys to its portfolio in the next five years, with the UAE and KSA remaining its core markets. The group it set to sign at least five hotels and open more than 1,000 keys within the next 12 months.

In the UAE, Radisson Hotel Group is on track to open the highly anticipated resort Radisson Beach Resort Palm Jumeirah this year, following the opening of Radisson Resort Ras Al Khaimah on Marjan Island earlier this year as the first Radisson Resort in the Middle East. Strengthening its resort portfolio, the property will open its doors at West Beach, Palm Jumeirah.

The most recent opening of Radisson Hotel Riyadh Airport marked the group’s first Radisson-branded property in Riyadh, KSA. June saw the opening of Mansard Riyadh, A Radisson Collection Hotel, which is the luxury lifestyle brand’s second hotel in the city. The group has over 25 hotels and serviced apartments in operation and under development in KSA, including upcoming openings: Radisson Blu Hotel, Riyadh Convention and Exhibition Center and Park Inn by Radisson hotels in Makkah’s Thakher City Development.

In Jordan, Radisson Hotel Group announced the signing of Radisson Blu Hotel, Amman Galleria Mall earlier this year, the group’s entry into another major capital city in the Middle East. With construction already underway, the hotel is slated to open by the summer of 2023.

Additionally, the hospitality group has announced its second brand in Kuwait, with the signing of a Park Inn by Radisson Kuwait Hotel & Apartments, offering both hotel rooms and serviced apartments. The newly built property will open the end of 2023 and will consist of 250 keys.

The recent signing of the 108-key Park Inn by Radisson Muscat Airport will also solidify its presence in Oman.

Commenting on the group’s expansion plans in the region, Elie Milky, VP of development for the Middle East, Pakistan, Cyprus and Greece at Radisson Hotel Group, said: “This year has been a fantastic one for signings and openings across the region, reiterating the aggressive growth and movement of the group, and we are on track for further developments in the months to come. We will be announcing more hotels with plans to open another 400 keys before the end of the year, closing the year with almost 1,000 keys signed and almost 1,500 keys opened across the GCC and Levant sub-regions. We also look forward to capitalizing on our expanding development team across the Middle East and to the opening of our office in Riyadh, reaffirming our strategic shift in the kingdom.”

The rights and wrongs of hotel refurbs