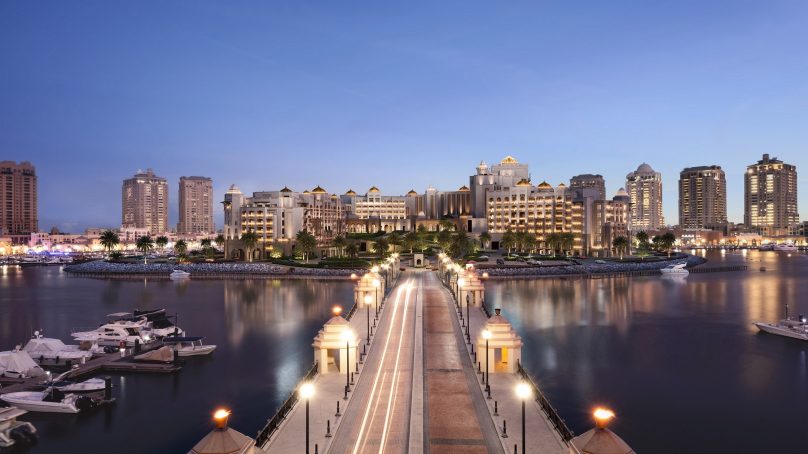 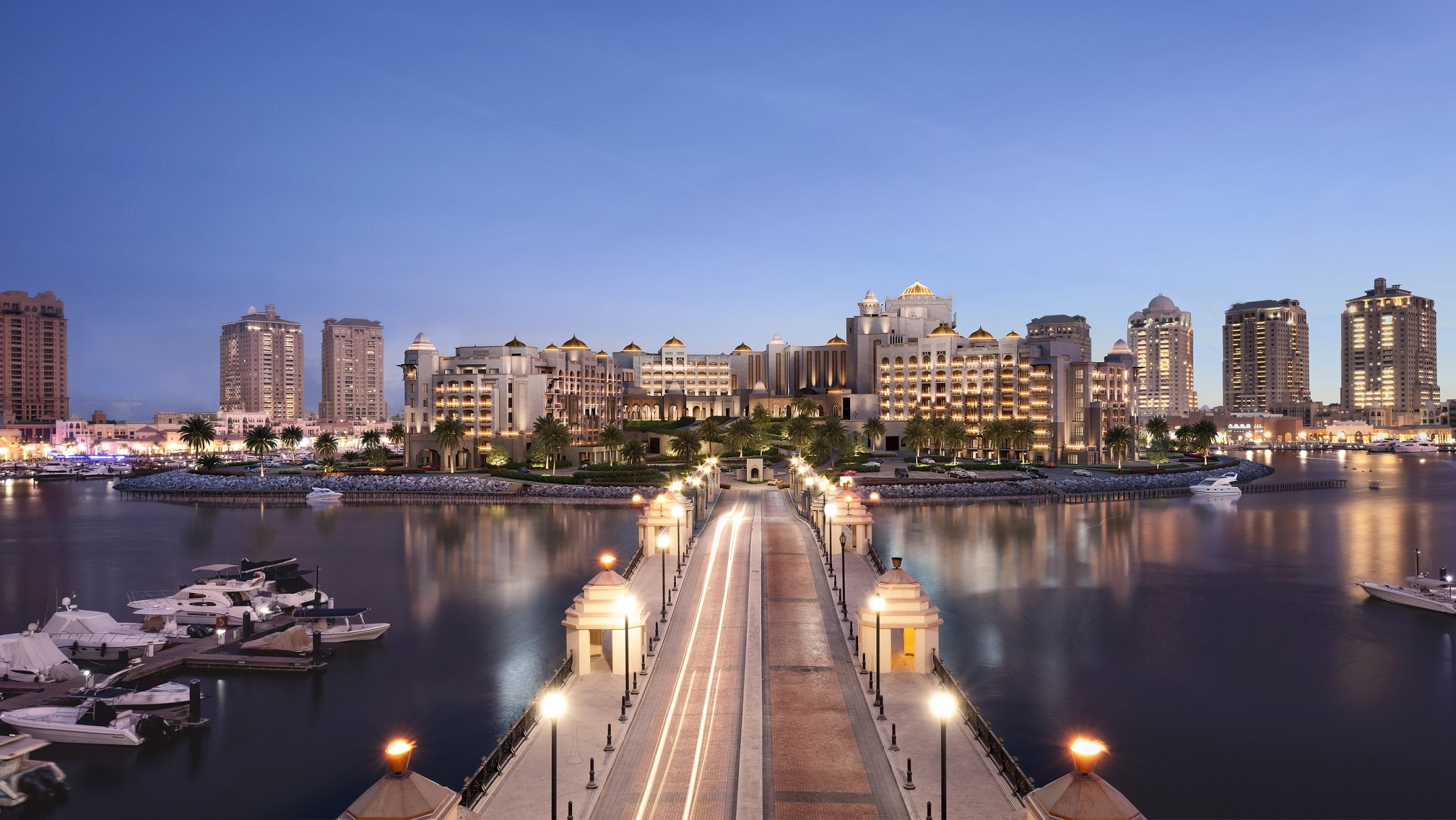 From the Future Hospitality Summit in Dubai, Marriott International announced plans to expand its Middle East footprint, with the expected addition of over 20 properties and more than 5,000 rooms across the Gulf countries over the next 15 months.

“The tourism industry in the Middle East continues to undergo significant growth in line with the long-term strategies of regional governments to diversify their economies,” said Jerome Briet, chief development officer, Europe, Middle East and Africa at Marriott International.

With significant demand for luxury offerings in Saudi Arabia, particularly within the country’s developments such as the Red Sea Project and Diriyah Gate, Marriott International expects to enhance its portfolio with six additional luxury properties in the kingdom by the end of 2023.

The anticipated openings include St. Regis and EDITION hotel brands, as well as the first Ritz-Carlton Reserve in the Middle East, with the opening of Nujuma, a Ritz-Carlton Reserve in the Red Sea Project. Additionally, the company is responding to strong demand in the country for select service accommodation, with a new Four Points by Sheraton in Riyadh and Courtyard by Marriott in Jubail expected to open in 2023.

Marriott International plans to nearly double its presence in Qatar, with 10 new hotels planned over the next 15 months, six of which are slated to be unveiled ahead of this year’s global sporting spectacle. The additions will further diversify the company’s portfolio in the country, with the anticipated debut of four brands: EDITION Hotels, Delta Hotels by Marriott, Element Hotels and Autograph Collection Hotels. The company also expects to open its second St. Regis hotel in Qatar later this year, The St. Regis Marsa Arabia Island, The Pearl.

Marriott International continues to find opportunities in the UAE to further expand its portfolio of more than 70 properties. This year, the company expects to cross a milestone of 50 properties in Dubai alone, with Marriott Resort Palm Jumeirah, Dubai, Delta Hotels by Marriott Green Community, Dubai and Four Points by Sheraton Production City, Dubai. Other notable additions include the debut of the St. Regis and Marriott Executive Apartments brands in Kuwait and the introduction of Aloft Hotels in Oman.