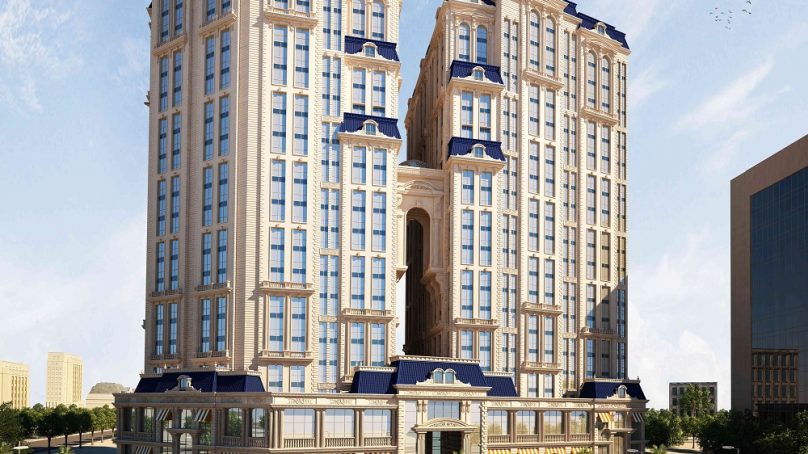 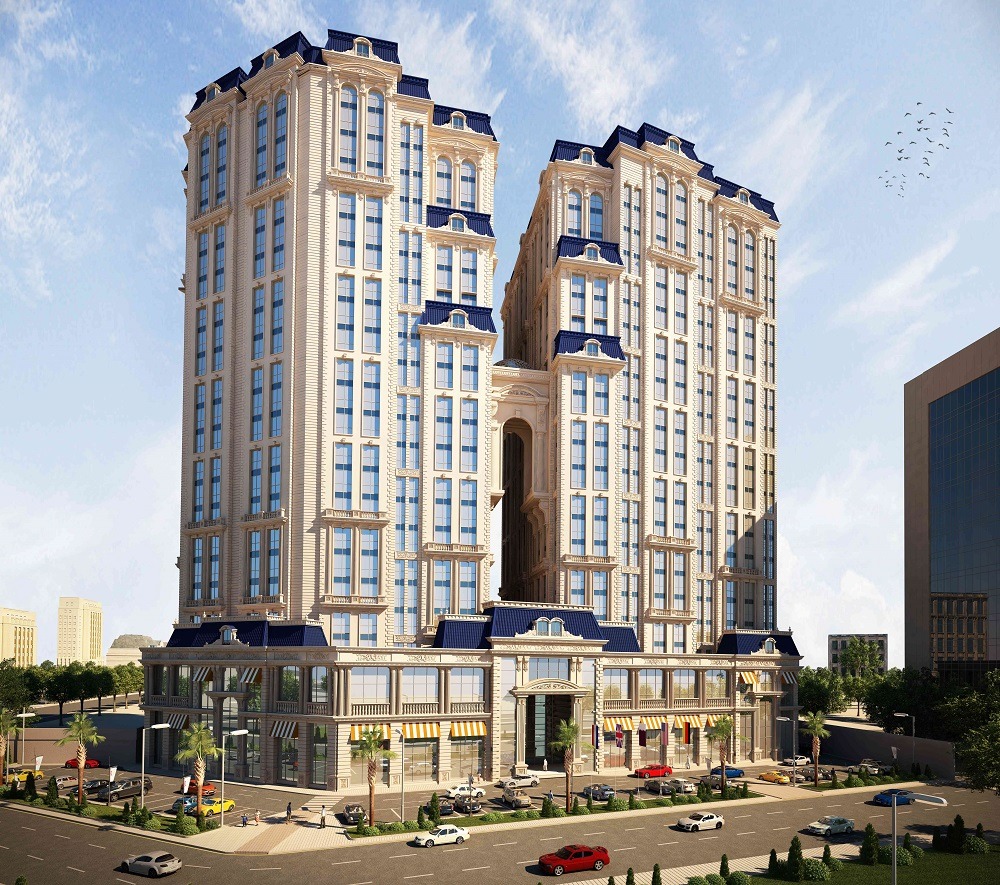 Rotana announced the signing of a new project with Bin Al Sheikh Holding Group, a diversified Qatari business conglomerate. The project includes the management of a 400-key Arjaan Hotel Apartments by Rotana and 103 keys under The Residences by Rotana brand.

Slated for completion in Q4 2022, the hotel and residences will feature an all-day dining restaurant and café, two meeting rooms, a gym and a swimming pool.

Rotana president and CEO Guy Hutchinson said: “The country’s hotel segment is booming, with efforts currently underway to further develop its MICE tourism infrastructure and with preparations to host several major sporting events, including the 2022 FIFA World Cup. Qatar is set to witness an increased tourism demand, driven by its diversified leisure, business and cultural offerings, and we are proud to extend our offering in the growing market.”

Rotana recently took over the management of the 250-key Sedra Arjaan by Rotana and signed a hotel management agreement under the Centro Hotels brand, with a 350-key property that is set to add a new dimension to Doha by 2023.

Rotana started 2021 on a positive note with the announcement of its expanding pipeline for the next three years, comprising 10 new landmark developments, significant hotel signings and new agreements which will take place in Bahrain and in the Kingdom of Saudi Arabia, alongside further expansion in the UAE, Qatar and Turkey.

The rapidly expanding group currently operates 68 hotels in 24 cities across 14 countries, including an impressive 10,012 keys spanning 36 hotels in the UAE. The group’s pipeline consists of 44 upcoming projects, including 10 that will deliver more than 3,000 keys to the market in the next three years.