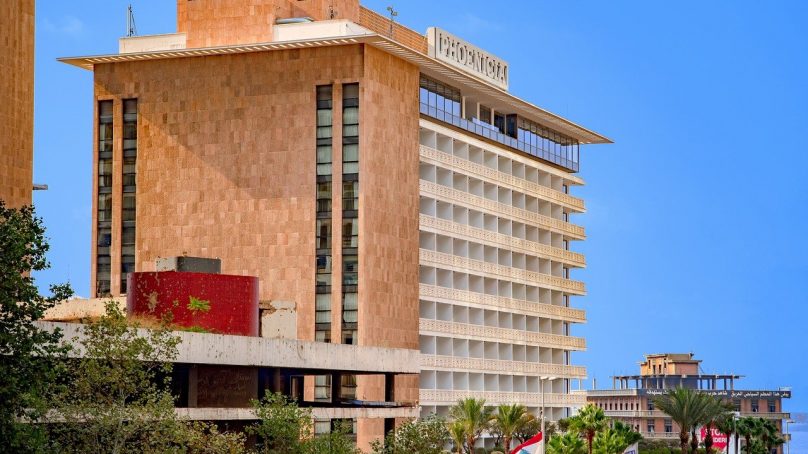 Tourists to pay in foreign currencies at Lebanese hotels 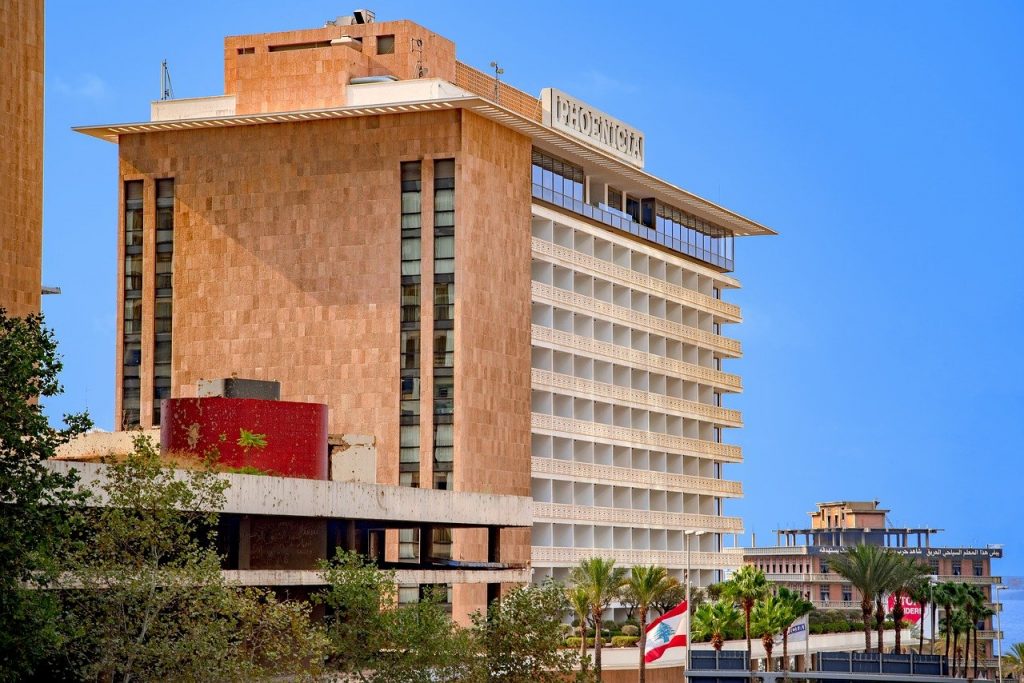 The Lebanese Ministry of Tourism has officially authorized hotels to charge in foreign currencies, while Lebanese and residents can pay in Lebanese pounds.

The move is an attempt by the ministry to help compensate hospitality industry stakeholders for what has been lost during the economic crisis. It will also reduce the impact of the degradation of the national currency’s exchange rate.

In a panel, organized by Hospitality Services earlier this month that gathered representatives of Lebanese travel agencies to discuss the sector’s challenges, panelists agreed that the most pressing issue is the dollar rate and how to avoid losses. They said that a tourist dollar is the best way to protect the industry and ensure tourists pay in foreign currency. 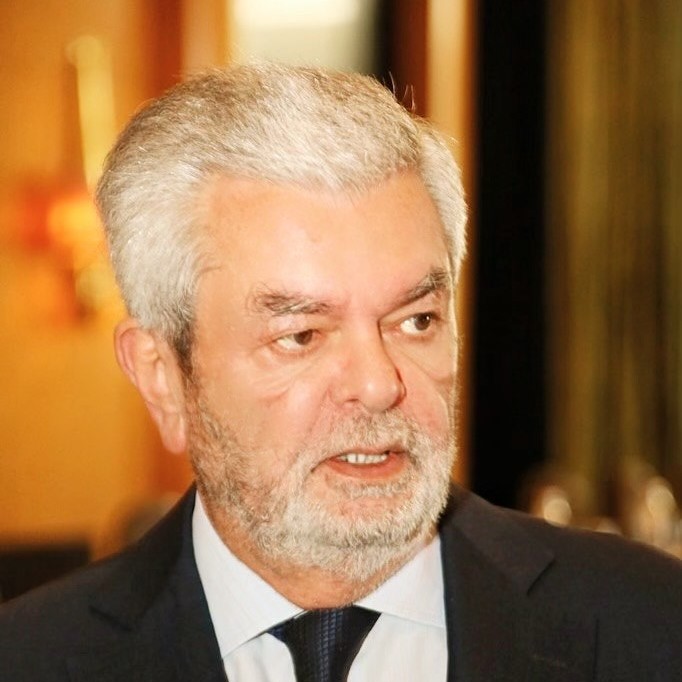 Achkar explained that as a result of the the dollar crisis, and the difficulty of withdrawing foreign currencies from local bank accounts, hotels were forced to cease their booking activities via OTMs, like booking.com, as it was very difficult to pay their fees in dollars. “We were paid at a USD 1/LBP 1,500 peg while having to reimburse the OTM in USD, which left us with no revenue.”

With the launch of this initiative, Achkar said they will resume accepting online bookings, especially that walk-in check-ins are unusual due to the current instability in the country. Hotel residents are mostly representatives of diplomatic bodies, NGOs and businesspeople who book their rooms in advance.

Lebanon should expect around 300,000 Lebanese expats from the GCC and a similar number from Africa, as per Achkar. They will represent the target market for hotels this season, in addition to around 700,000 locals who used to travel in summer and who are now forced to stay in their country because of the crisis.

The Middle East Tourism Summit: Collaboration is key to recovery