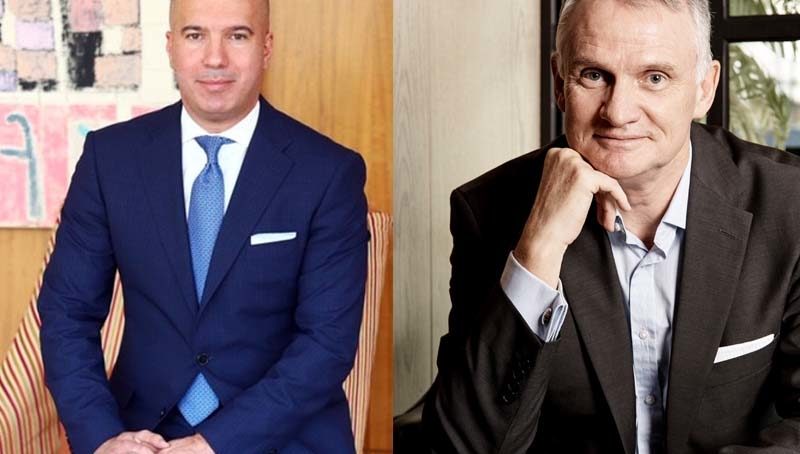 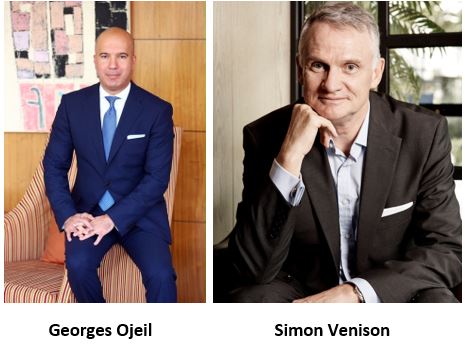 Campbell Gray Hotels, the bespoke international hotel operator renowned for its luxury hospitality and design, has made two key appointments as it focuses on continued development and expansion, especially in Europe and the Middle East.

Georges Ojeil is promoted to the new role of Area Manager, Beirut and Amman to oversee Le Gray, Beirut as well as Campbell Gray Living and the forthcoming Campbell Gray hotel, both in Amman in Jordan.

Georges joined Campbell Gray Hotels in 2015 as General Manager for Le Gray, Beirut and has taken the management team from strength to strength. He coordinated the complex renovation and opening of additional facilities at Le Gray in 2017, taking on the responsibility of project management while at the same time limiting any interruptions to daily operations.

Within his new role, Georges will also oversee the introduction and implementation of the same high standards of service and guest experience at Campbell Gray Living, which sees the group’s vision for luxury hospitality and design extended to private residences, serviced apartments, offices and retail units, as well as co-ordinate the pre-opening for the new Campbell Gray hotel in Amman.

Campbell Gray Hotels has also appointed a new Operations Director, Simon Venison, a well-known and respected hotelier with decades of experience in operations as well as development and asset management.

For the past two years, Simon has worked as a consultant both in the Middle East and Asia, assisting various owners with the performance of existing hotels as well as the planning and construction of new properties.

Commenting on the roles, Alan O’Dea, Managing Director of Campbell Gray Hotels, said: “These new appointments herald another important milestone for the group as we embark on further development. We are very excited to have both Georges and Simon in senior leadership roles and wish them well as they bring their extraordinary talents and experience to our wider teams.”