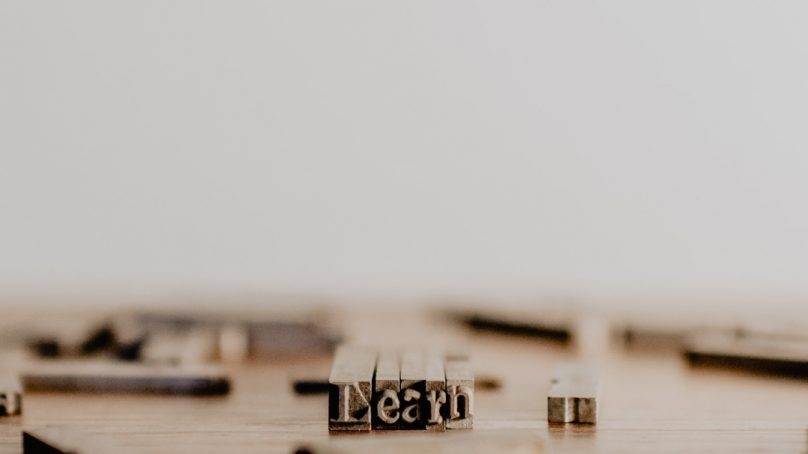 With mankind having always pursued knowledge, the concept of higher education can be traced far back in time. Daniel During, management director of Thomas Klein International, discusses the pivotal role of educators and how learning about technology is more important than ever.

Perhaps nowadays we take the accessibility of higher education for granted compared to times of “universtias magistrorum et scholariam” (the university of masters and students), when education was seen as a privilege and not a necessity.

The history of the present-day Student University in Bologna, Italy, plays a significant role in the history of education; it was one of the first-recorded institutions of higher education that was in fact run by the students themselves instead of the educators and financial founders. An appointed guild of students was responsible for hiring, determining the salaries of professors and even monitoring the syllabus. Those who ultimately benefited from the fruits of the university were the ones in control, crafting their own environment to benefit themselves to the fullest capacity. At what point in history were students downgraded from the drivers of their educations to the passengers? Although this student-driven system cannot be fully embraced in today’s environment, the contribution of students toward the way that universities are governed has been diminished and is often relegated to student course reviews or elected student unions. This train of thought is not to demean these efforts but to merely highlight the lack of influence that the students of today have when it comes to the politics and bureaucracy of the institutions that they pay to attend. As time has passed, the concept of universities and higher education has evolved, as it should. However, the core values that they were founded upon should not waiver. “I always thought the idea of education was to learn to think for yourself (…) When you read, don’t just consider what the author thinks, consider what you think.” The aforementioned extracts are taken from a movie that, as an educator, resonates with me to this day. In my opinion, the character Mr. John Keating from Dead Poets Society, played by the legendary Robin Williams, reflects exactly the role an educator should play. To summarize, the movie centers on an English professor who, to the dismay of his institutional peers and superiors, applies an alternative approach to education, which is based on absorbing, internalizing and thinking independently, as opposed to just blindly memorizing and regurgitating.

Keating’s goal as an educator is to leave a lasting imprint on his students, inspiring them to think beyond the pages. From a higher-management perspective, it is crucial that the right kind of individuals are placed in positions to not only communicate and enforce the syllabus but to also craft one that is continuously improving to captivate the needs of the students and the industries that they are entering. Engineering companies have research and development divisions to keep ahead of the competition, continuously evolving with technology and not working against it. In theory, hospitality-focused education should follow suit and is often too stuck in the fading ways of what hospitality was perceived to be. Whether its because of the integration and focus on technology or the ripple effect of a consumer shift to less faceto- face interaction due to the dependence on technology, there’s no denying that the industry has changed. We cannot win the fight against technology: the shift continues to go in that direction. We can, however, create a new ideology of what hospitality management is within this digital climate.

Building on from this, a crucial factor should be to bring the focus back to the fundamental skills that are applicable to day-to-day work operations. Although students graduate and emerge well versed in their specialized skills, they are all too often lacking in the department of basics. For example, placing a spotlight on computer programs such as Microsoft Excel, there is definitely a weakness within curriculums; students aren’t trained past the basic functionalities, which they are expected to know from their lower education days.

All in all, the goal of all higher education programs, no matter the industry profession or level, is to prepare students to step out into the world, armed with the right knowledge and skills needed to succeed. Educators, deans, advisors and institutional leaders are important figures within students’ lives, from childhood well into adulthood. Taking a coaching and developing stance will create a deeper impact on learning minds rather than regulating, punishing and preaching to those who do not initially realize the untapped potential of knowledge. Our role is to make sure that they are prepared to the highest capacity without skipping any steps along the way, inspiring them to be the best they can be. 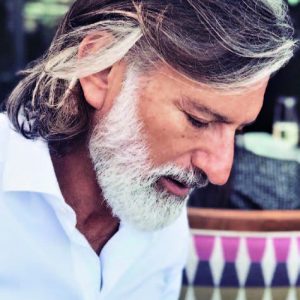 Entrepreneurship at its finest with John Balian

A taste of the Lebanese terroir with Wata cider