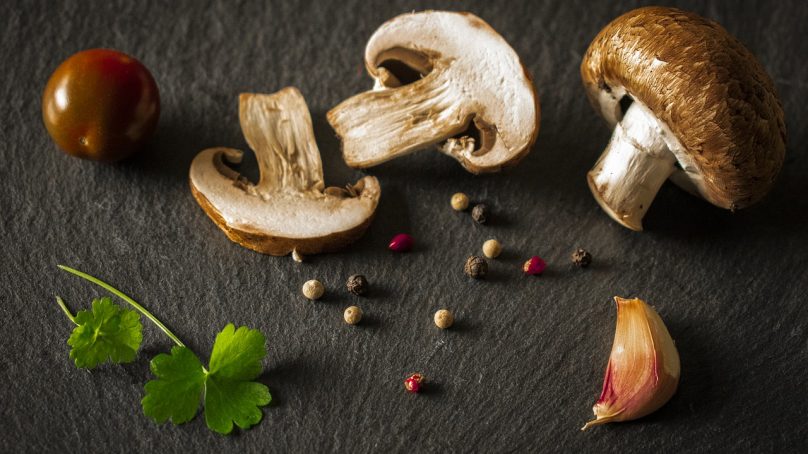 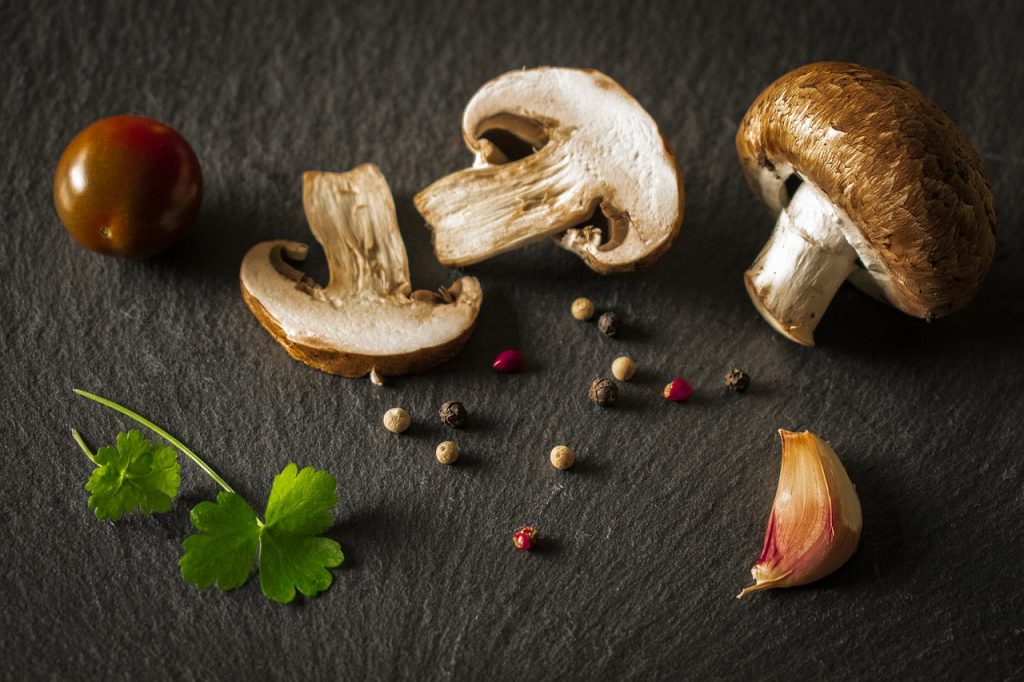 The global mushroom market size is expected to reach USD 52 billion by 2026, rising at 12 percent CAGR during the forecast period, according to Research and Markets.

Mushrooms are a fungus that contain various nutrients. They are very low in gluten, sodium, fat and cholesterol.

The growth of the market is expected to be supplemented by an increase in commercial consumption of mushrooms in cafeterias, supermarkets, restaurants and hotels. Other factors pushing growth include changing preferences among customers toward adopting vegan food and rising demand for meat substitutes.

The rise of veganism is creating demand for meat substitutes. As a result, button and shiitake mushrooms are gaining popularity due to their high protein content. The market is segmented into oyster, shiitake and button, and other types of mushroom. Button mushrooms acquired the highest revenue share in 2019, which is expected to continue over the forecast period. Button mushrooms are the most consumed mushrooms in the world.

Europe is estimated to be the fastest-growing region over the forecast period, due to rising demand for healthy food items in this region. Indeed, countries like the Netherlands, Spain, the UK, Germany and others have shown high demand for mushrooms.