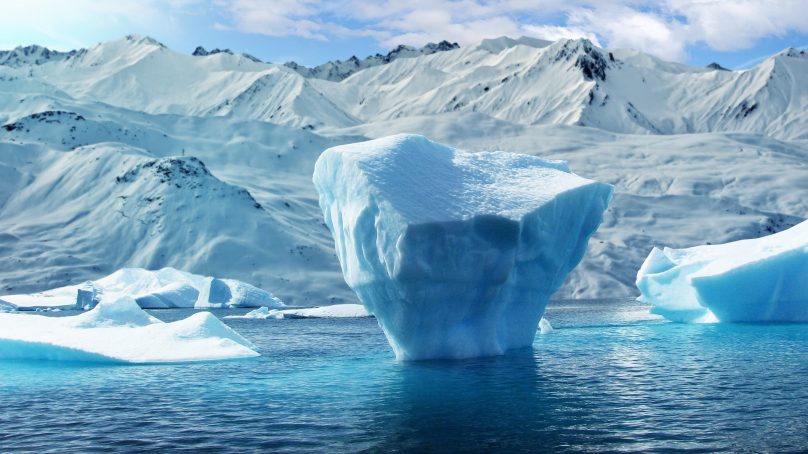 Will icebergs become the region’s source of freshwater? 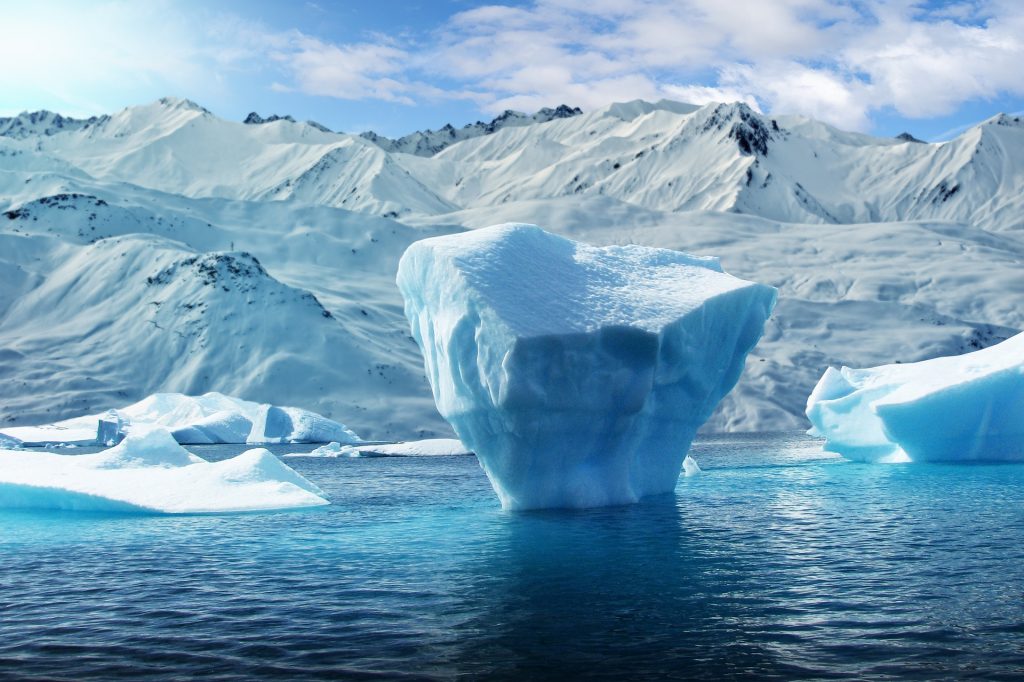 The National Advisor Bureau Limited announced that the UK Intellectual Property Office (IPO) has patented its “Iceberg Reservoirs” invention. The patent marks a significant development for the “UAE Iceberg Project,” which is expected to change the map of water distribution around the world. 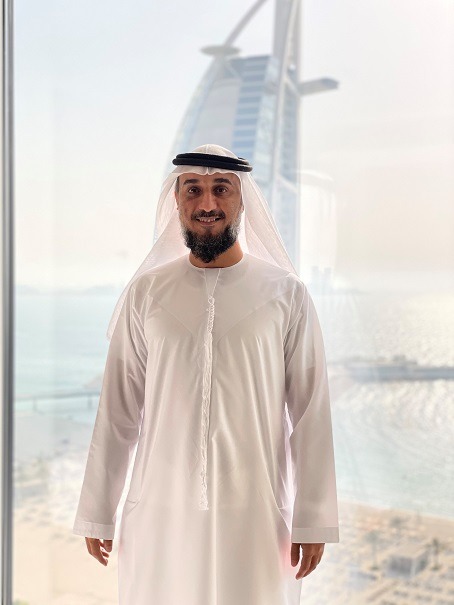 The patent was granted to Emirati inventor Abdulla Alshehhi, founder of the UAE Iceberg project, which will boost investor confidence in the concept’s technical and economic feasibility.

Several agreements were signed with various companies and scientific institutions around the world since the “UAE Iceberg project” was first announced to leverage icebergs as new sources of freshwater in the region. Moreover, having icebergs off the coasts of the UAE will become a massive and unique tourist attraction.

In light of the increasing global demand for new sources of water in order to enhance food security, competition will intensify between investment institutions and international water companies to invest and acquire their share in this promising project, slated to transform the UAE into one of the world’s most significant exporters of fresh water. The company is reportedly looking to raise USD 9 million in the first round of funding.

The invention, dubbed one of the most significant inventions of the century, will use an advanced technology to tow the icebergs to the coasts of the UAE. The technology includes flexible, heat-insulated and cost-effective reservoirs, leveraging renewable energy to prevent the ice from melting throughout the towing process.

Franchising: a new perspective on an old business model

What matters to packaging in 2022