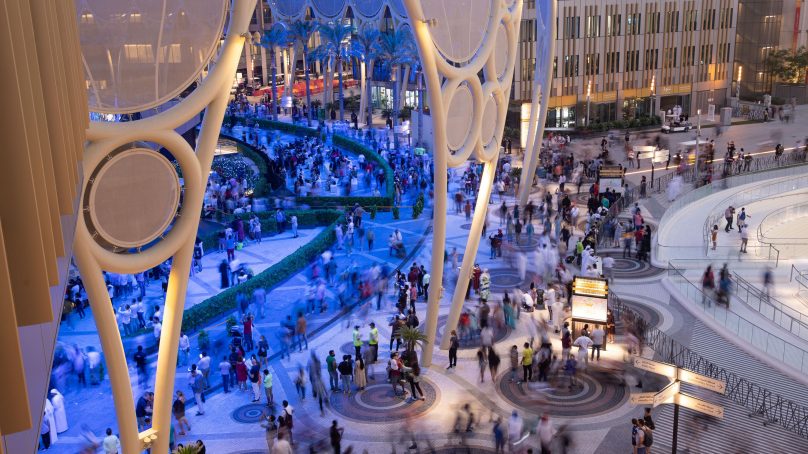 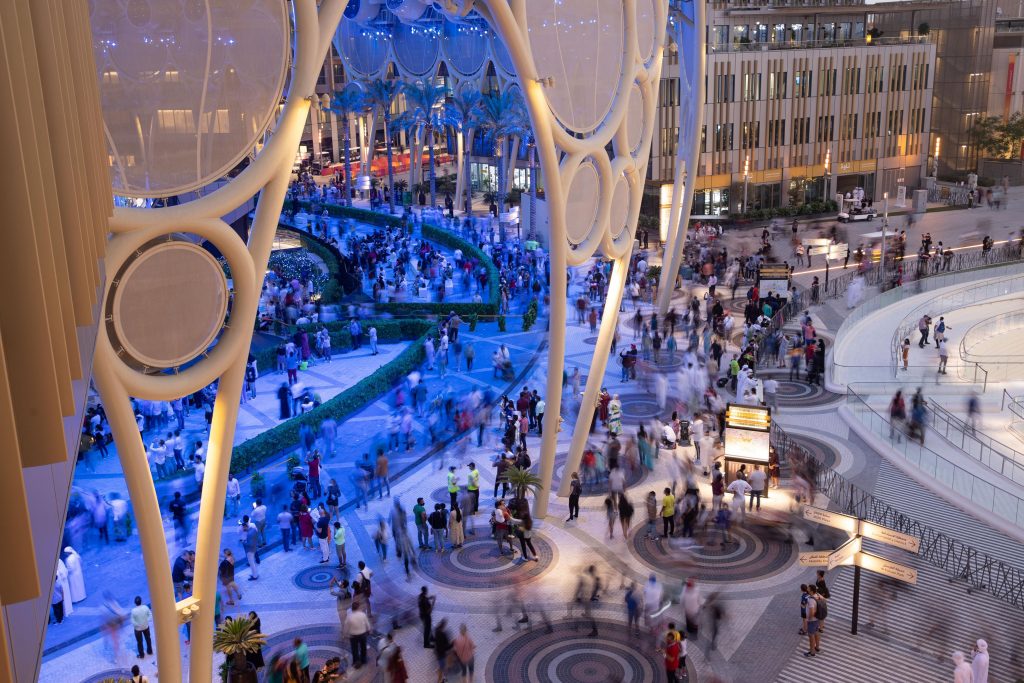 Expo 2020 Dubai organizers have hailed the first month of the event as a “huge success,” announcing an impressive 2.35 million visits from October 1-31.

So far, 28 percent of visits were made by people under 18 years old, but this figure is expected to grow as the Expo School Programme expands during the cooler months ahead.

Taking a global overview, 17 percent of the total visits came from overseas, which was notable considering the event takes place when many countries are still operating pandemic travel restrictions. Expo has counted 185 nationalities through its gates, with the top five most popular overseas markets consisting of India, Germany, France, Saudi Arabia and the UK.

The majority of visitors intend to visit multiple times, with more than half (53 percent) holding a Season Pass, more than a quarter (27 percent) entering with a Multi-Day Pass and 20 percent entering on a one-day ticket.

A total of 1938 government leaders, including ministers, presidents, prime ministers and heads of state, have graced the Expo site to open their country’s pavilions, speak at official events or celebrate their nation’s Expo National Day. And many of the 192 Country Pavilions — the first time in World Expo history that every participating nation has its own pavilion — have proved especially popular. The Saudi Arabia Pavilion, one of the largest on the Expo site, has attracted half a million visitors already.

RELATED CONTENT  Ethical tourism: a trend to keep an eye on in 2022

As the UAE moves into its winter months and the weather becomes more temperate, visitor numbers are expected to steadily increase, enticed also by Expo’s ongoing program of events. November alone will feature the conclusion of a week of events marking Diwali, Nancy Ajram and Ragheb Alama headlining the second of Expo’s Infinite Nights concert series, and the beginning of a packed schedule of celebrations for the UAE’s Golden Jubilee.

Bringing Expo 2020 Dubai to a global digital audience, the number of virtual visitors has amounted to 12.8 million since October 1.