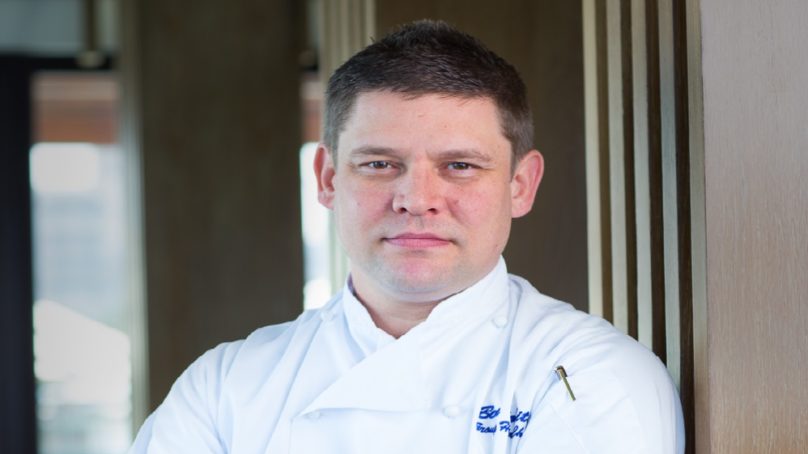 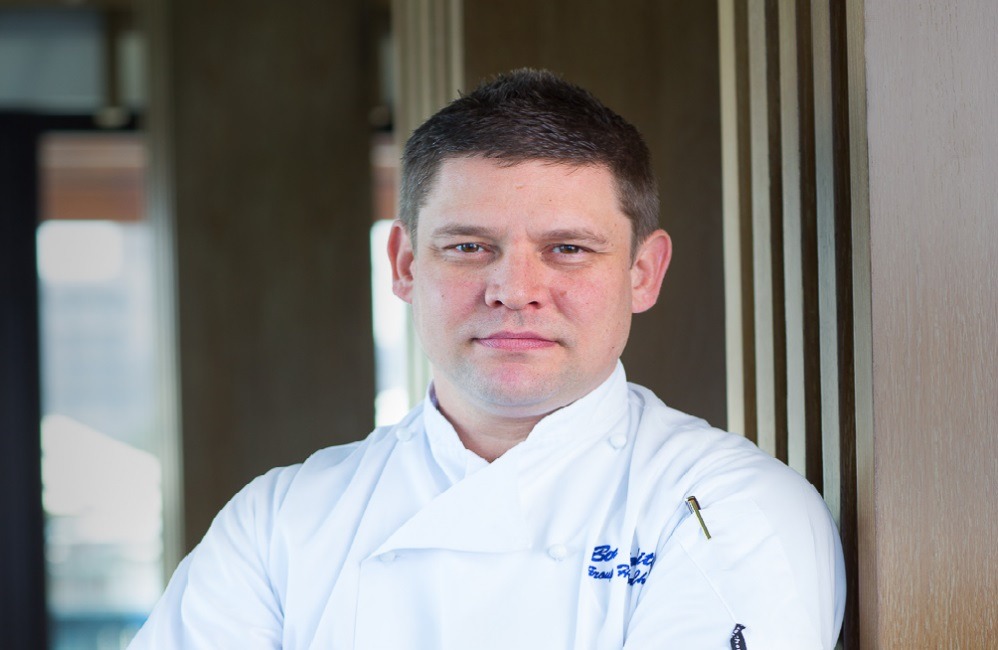 Having joined JRG Dubai in 2011 as Sous Chef at The Ivy, Tobitt steps into the group executive chef role after serving as group head chef since July 2015. With almost two decades of kitchen experience, Tobitt’s new role sees the Briton assume overall responsibility for the Group’s entire kitchen portfolio across 15-plus dining venues.

Tobitt is also tasked with steering and supporting JRG Dubai’s ongoing growth, primarily through planning and managing the set-up of new kitchens as the Group manoeuvres several portfolio expansion initiatives.

As Group Head Chef, Tobitt was instrumental in the holistic streamlining of JRG Dubai’s kitchen processes and strengthening its culinary team across the multi-brand portfolio. Prior to joining JRG Dubai, Tobitt worked at some of London’s most prestigious restaurants, including Soho House’s Café Boehme and The Ivy, London. He has also worked with a selection of the world’s most renowned culinary artisans, including the Michelin-starred Roux brothers, where Ben honed his flair for innovative gastronomical techniques.