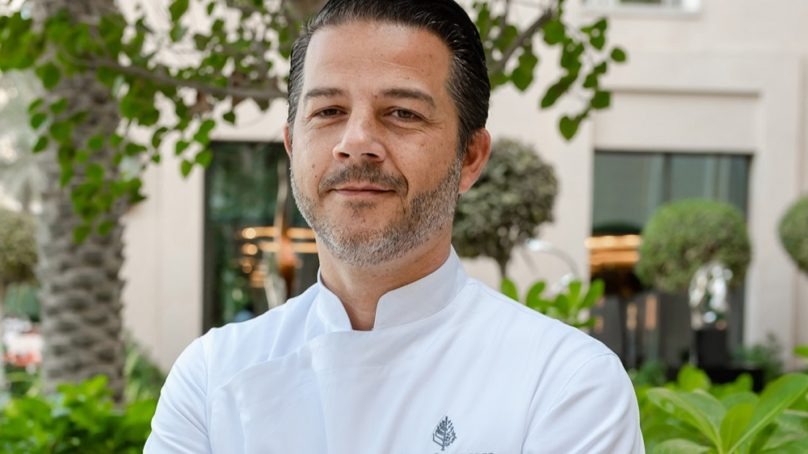 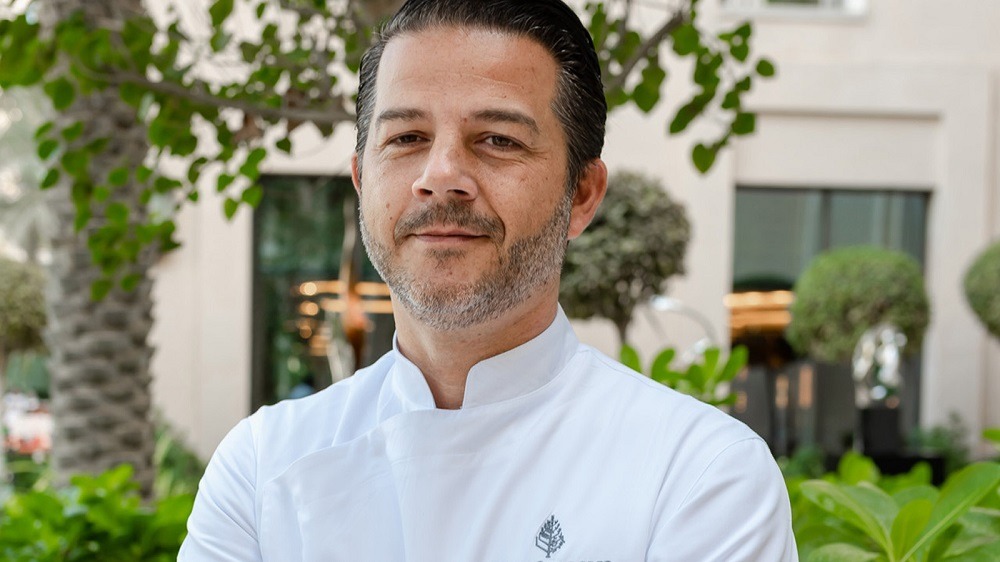 Gaining knowledge in the art of pastry for almost 30 years, from the world’s most renowned chefs such as Alain Ducasse and Pierre Hermé, Cyril Dupuis has been newly appointed executive pâtissier at Four Seasons Resort Dubai at Jumeirah Beach.

Dupuis first discovered his sweet tooth at the age of eight, back at home in Burgundy where he was astonished by a magnificent wedding cake created by a local chef that introduced himself to Dupuis as an ‘artisan – a magician who makes people happy’. That was the beginning of Dupuis’s gastronomical journey, working as an apprentice for the man who essentially, triggered and inspired his interest in the culinary arts.

Following his passion for pastry, Dupuis strongly emphasized on the importance of personal growth and spent the next three years working for the revolutionary pastry icon Pierre Hermé, once named as ‘the Picasso of pastry’, at one of France’s leading gourmet companies, Fauchon. In 1997, an exciting opportunity arose to work as a sous chef and later as a pastry chef consultant for the Michelin starred mogul Alain Ducasse, where he continued to play with flavours of the haute cuisine. These events eventually landed him at the Intercontinental, Hong Kong taking the leading role as an executive pastry chef where he worked for the last seven years.

The majority of the Dupuis’ recipes come from his extensive travelling experiences, where he immerses himself into the local food culture, strolling through the provincial markets in a hope to discover unconventional tastes. Dupuis refers to the time he flew to Philippines and returned to Paris with a mangosteen out of which he created a delicious tart that proved to be very popular among the restaurant patrons.