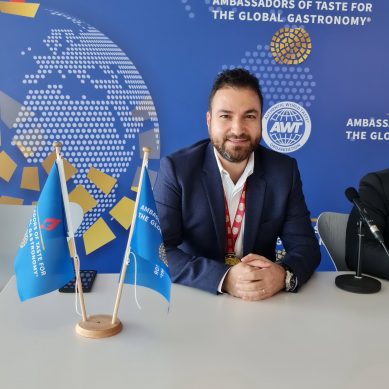 A life-long passion for food and culinary arts describes George Khalil, founder and GM of Q6 Bistro & Catering, UAE. In an exclusive interview, he tells us more about his recent award and striving for excellence. 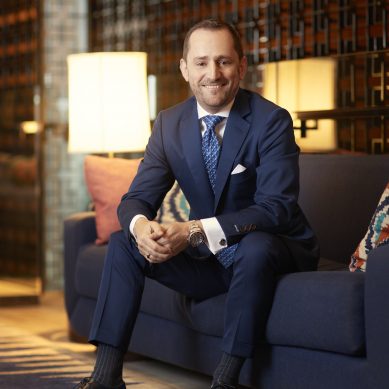 With a hospitality career spanning over 35 years, Simon Casson knows a thing or two about hotels. From the early days of washing dishes in a kitchen in the north of England to his current position as president of hotel operations for Europe, the Middle East and Africa at Four Seasons, Casson’s rise through the ranks is nothing short of remarkable. Here, he shares his inspiring journey and tells us why his close relationship with Four Seasons has survived more than three decades.