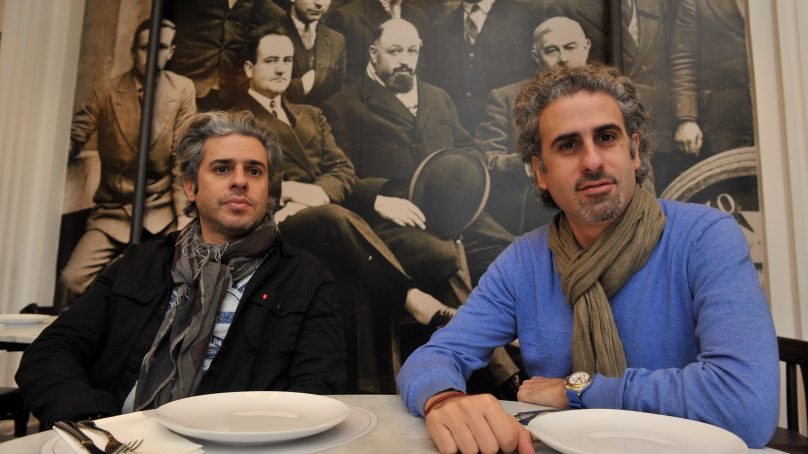 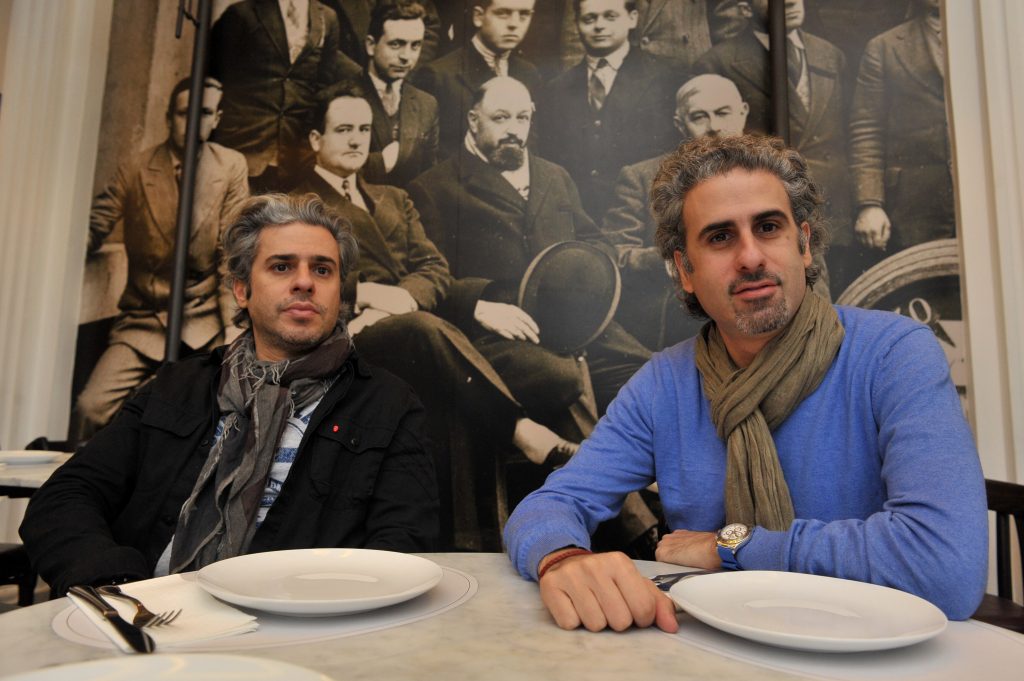 As Lebanon’s F&B industry expands and contracts under the weight of its own success and fierce competition, concept creators and operators are seeking out prime real-estate space for a chance to unleash their creativity. Addressing that issue, HN caught up with one of Lebanon’s F&B veterans, Samer Maroun, son of La Gondole founder Nabih Maroun for a one-on-one interview.

Prior to analyzing the current state of affairs, Maroun expressed, with a heavy heart that, “The decision to permanently shut down the last remaining branch of La Gondole was quite difficult given its long-standing history. However, after reviewing many strategies, we decided to take a different direction. Due to La Gondole’s location, we realized that opening a Moulin D’or branch in its place would prove to be a very promising idea since it offers many products suitable for the area’s inhabitants. We arrived at this decision after entering into negotiations with would be investors who acquired the rights to the franchise, which they will manage with us as partners.”

That, however, was not the only shift in strategy revealed by Maroun who, back in 2005, opened Olio, a pizzeria that proved to be quite popular. Another equally successful concept was Soto, a sushi restaurant conceived by his brother Mazen a year before. More than a decade later and with numerous branches now operating, Samer opened, in 2013, a quaint French bistro called Prune in Mar Mikhael, which was also a hit and is still going strong. Having dabbled extensively in the F&B sector, he came to the realization that sticking to a single branch, as opposed to building on the brand by expanding, was a more suitable business model. In line with that strategy, Maroun revealed, “My brother and I are in agreement on this matter, which is why in July we sold both businesses (Soto and Olio). This afforded us the ability to give our full attention to fewer brands and in turn maintain focus, while preserving the desired quality and service.”

Elaborating on that decision, he explained, “The reason for this change in strategy is also due to the fact that most F&B establishments in Lebanon, especially the big ones, face tremendous competition. For that reason, I believe that focusing on smaller concepts offering a more personal touch is the way forward.”