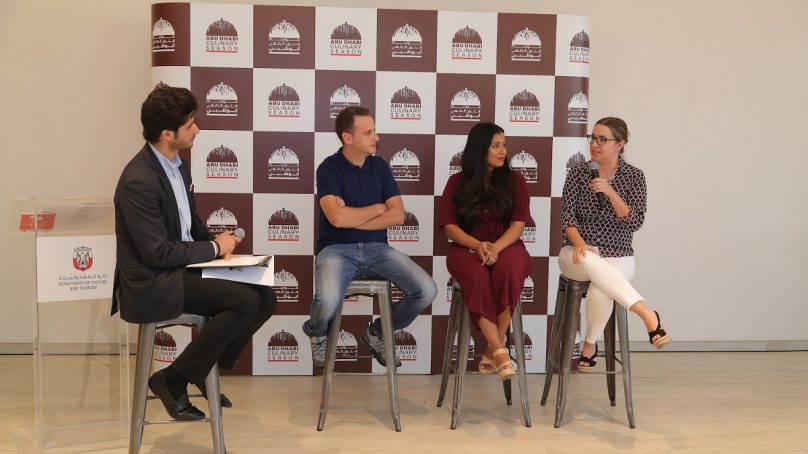 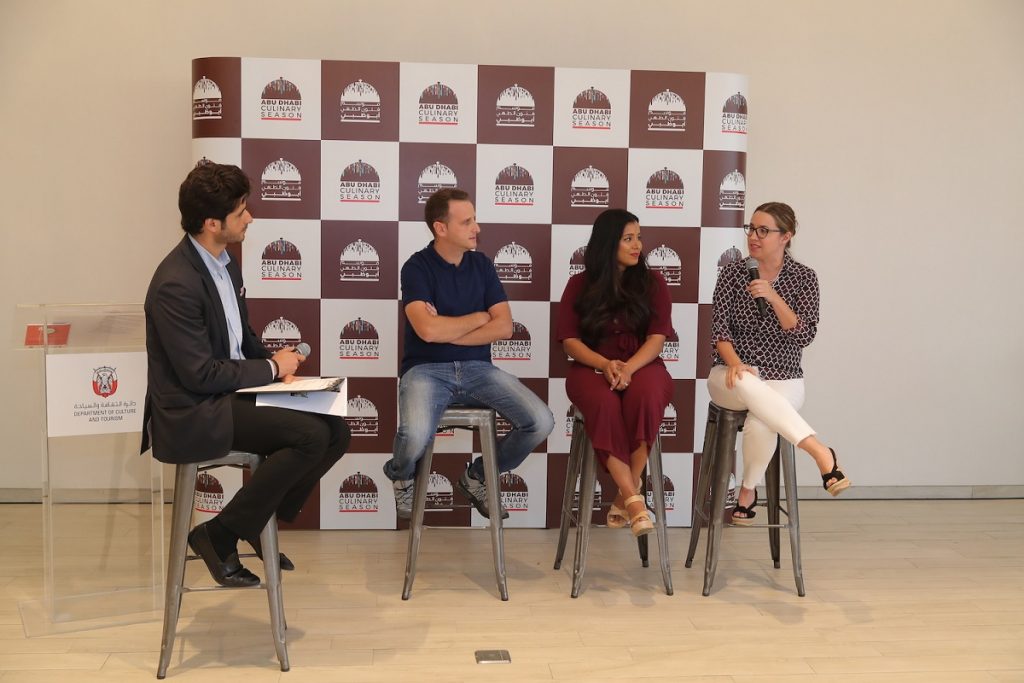 The Department of Culture and Tourism – Abu Dhabi (DCT Abu Dhabi) closed the successful and action-packed inaugural Abu Dhabi Culinary Season, which activated delicious offerings across the capital from 31 October to 14 December.

“We are delighted with the results achieved this year by the inaugural Abu Dhabi Culinary Season,” said Ali Al Shaiba, acting executive director of Tourism and Marketing at DCT Abu Dhabi. “Our aim was to put the capital on the global food map, which we achieved by hosting a series of internationally acclaimed chefs and attractions, enabling over 100,000 visitors and residents to enjoy a range of gastronomic delights. We would like to thank all our partners and each and every ‘foodie’ who participated and made the season a resounding success.”

The Season’s highlight, the Tastemaster Series, celebrated Abu Dhabi’s food scene by hosting Michelin-starred chefs from around the world at some of the city’s best restaurants. Diners were able to enjoy bespoke signature menus and interact with the culinary geniuses behind their meal. Some of the renowned chefs who showcased their skills included Nicholas Isnard and Liu Wai-Yeung (at Shangri-La Qaryat Al Beri), Andrea Monesi (at the Grand Hyatt), Matteo Rizzo (at Andaz Capital Gate Abu Dhabi) and Paolo Cappuccio (at Sofitel Abu Dhabi Corniche). All culinary masters brought their own signature concepts to the table, from traditional French recipes and unique truffle creations to the tantalising taste of Peking duck.

“I would like to thank everyone who made my residency unforgettable while in Abu Dhabi.  I had the pleasure to work with an amazing team and share my passion for food with guests who joined us at Sofitel Abu Dhabi Corniche Hotel,” said Chef Paolo Cappuccio, Michelin starred chef who participated in the Tastemaster Series at Sofitel Abu Dhabi Corniche Hotel.

Nugzar Makaridze, director of restaurants, Grand Hyatt Abu Dhabi Hotel and Residences Emirates Pearl, commented, “Grand Hyatt Abu Dhabi and particularly Verso Italian Trattoria was presented with an amazing opportunity to participate in the Tastemasters Series. The city’s newest initiative to elevate the culinary scene in Abu Dhabi allowed Verso to host renowned Michelin Chef Andrea Monesi and his team during the white Alba truffle season and roll out a Michelin menu for both hotel guests and those living in Abu Dhabi. Our team is ready to be on board next year as well!”

Three unique consumer events were rolled out for Abu Dhabi audiences, including Mega Mela, Taste of Abu Dhabi and World of Food Abu Dhabi – all of which showcased the capital’s culinary offerings, attracting both residents and visitors alike.

Mega Mela, a flagship festival held on Yas Island, celebrated the culture and lifestyle of sub-continental Asia. The three-day event hosted a range of signature activities in the largest cultural gathering of its kind in the UAE. As part of the festival, Taste of India featured activations and demonstrations by two of India’s favourite chefs, Vicky Ratnani and Sandeep Sreedharan.

On the prize-giving and promotion side, there was plenty to celebrate. Unique initiatives gave customers a chance to discover the city’s restaurants from casual to fine dining categories at special prices, with a total of 300 participating restaurants and a chance to win Zomato vouchers.

With the inaugural Abu Dhabi Culinary Season such a success, going forward the event will continue to be a mainstay on the Abu Dhabi cultural calendar. Stay tuned for more information, as we will be back in 2020 with exciting offers, promotions and exclusive dining opportunities.