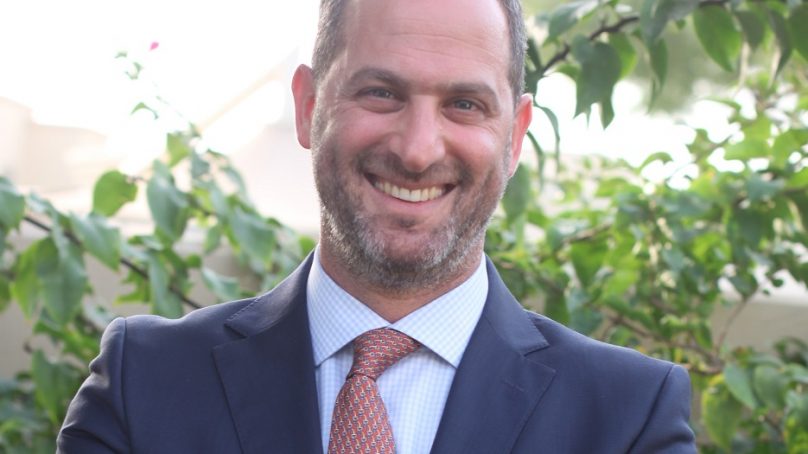 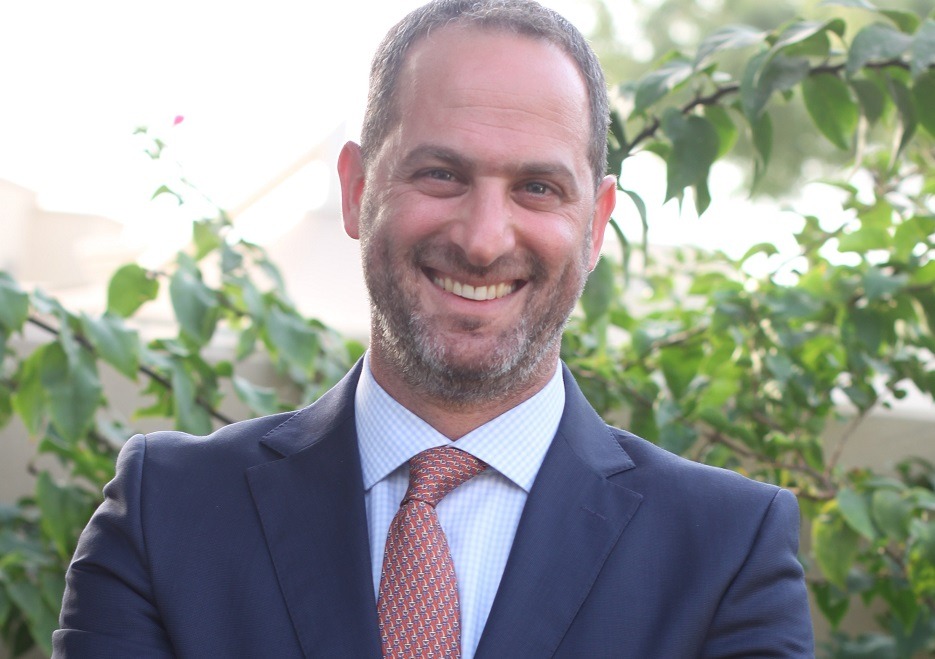 He joins the firm from Ajlan Bros Holding Group in Riyadh, KSA, where he held the position of chief hospitality officer. Shamseddin was previously the managing director of the hotels division at Al Hokair Group in KSA and regional director of hotel openings for the Middle East, Africa, Turkey and Georgia at Millennium and Copthorne Middle East and Africa.

Based at Aleph Hospitality’s headquarters in Dubai and a member of the executive team, Shamseddin will be responsible for developing and driving company’s operational excellence, leading the implementation and management of the company’s operational strategies across its growing hotel portfolio.

He brings over 20 years of international hospitality experience to Aleph Hospitality, of which he spent 15 years in leadership roles in strategy, development, operations, business transformation, commercial, mergers, takeovers and acquisitions in the Middle East, Eastern Europe and Turkey.