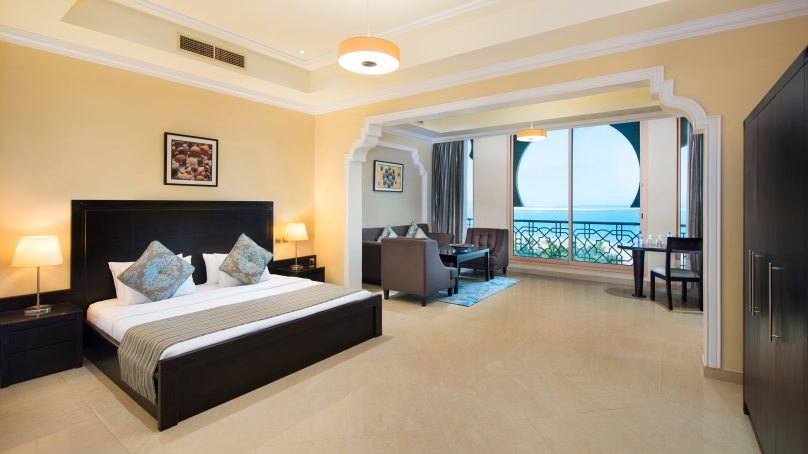 In the past three months, Deutsche Hospitality has opened three new hotels in the Middle East, bringing its total operating portfolio to 26 properties. In addition, it has launched three Steigenberger Nile cruises from the United Arab Emirates, Oman, the Kingdom of Saudi Arabia, Qatar and Egypt.

The new openings include IntercityHotel Muscat, Steigenberger Residence Doha and Al Hamra Village Hotel. Within the last 12 months, Deutsche Hospitality has doubled the number of rooms within its regional portfolio, reaching over 1,531 keys in the Middle East.

Siegfried Nierhaus, vice president ME of Deutsche Hospitality, stated: “2022 has been a great and successful year for us. As we look to the year ahead, the Middle East is teaming with immense growth potential as the region’s leisure and hospitality sectors are expected to grow exponentially.”

In September, Deutsche Hospitality celebrated the opening of its third Intercity Hotel-branded property: IntercityHotel Muscat in the Sultanate of Oman. Featuring 273 keys, the midscale property offers guests one of the largest ballrooms in the city.

Elsewhere, the group also launched Steigenberger Residence Doha, a 278-key furnished serviced residence in Qatar, in November. In the UAE, the German hospitality group partnered with Al Hamra to manage and operate 143 spacious residences: Al Hamra Residence. Launched in April 2022, the property offers accommodation that ranges from chic studios to lavish penthouses. Guests can also enjoy relaxing experiences at any of the 219 rooms — spread across 52 villas — at Al Hamra Village Hotel, which opened in November.