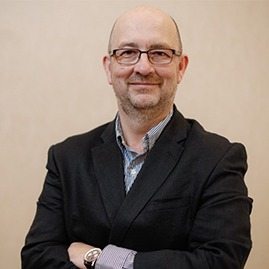 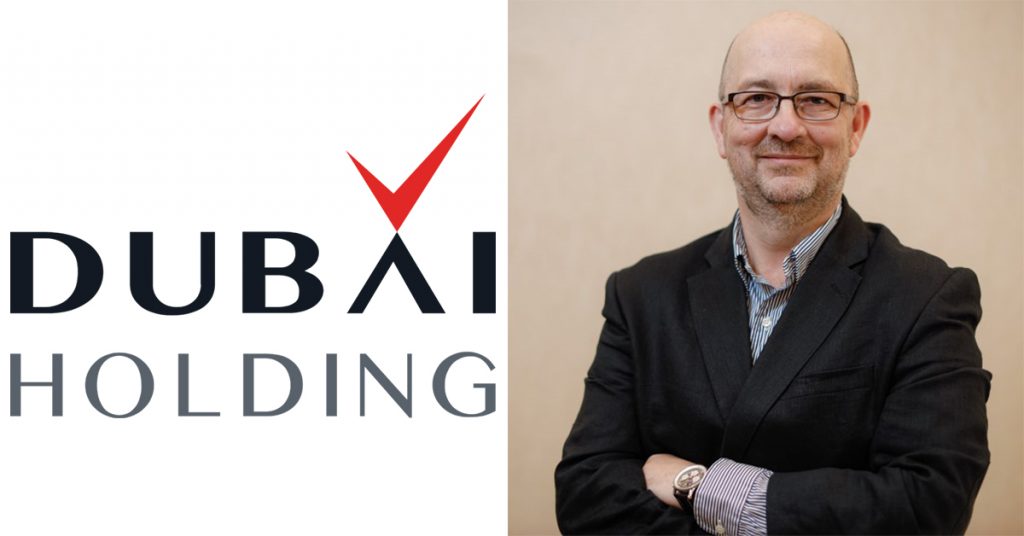 Eiroa brings nearly 20 years of experience in the experiential entertainment industry, having worked in the US, Europe and other international markets.

In his last role, he was CEO of CircusTrix, the world’s largest developer, operator and franchisor of indoor active recreation centers, with a network of more than 320 facilities worldwide.

Eiroa has also served as CEO of Palace Entertainment, a major leisure park operator in the United States, and Parques Reunidos, leading the IPO of one of the largest global groups, operating more than 60 parks in 14 countries across all segments and regions.

As chief executive officer of Dubai Holding Entertainment, Eiroa will spearhead the business’ innovation strategy, the delivery of operational excellence and ensure purpose-driven talent development with the aim of exceeding the highest levels of customer satisfaction throughout the company’s leading entertainment venues and attractions.