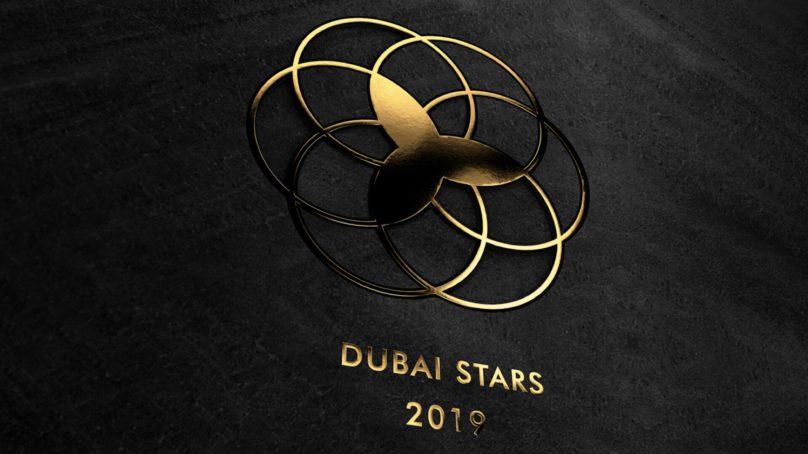 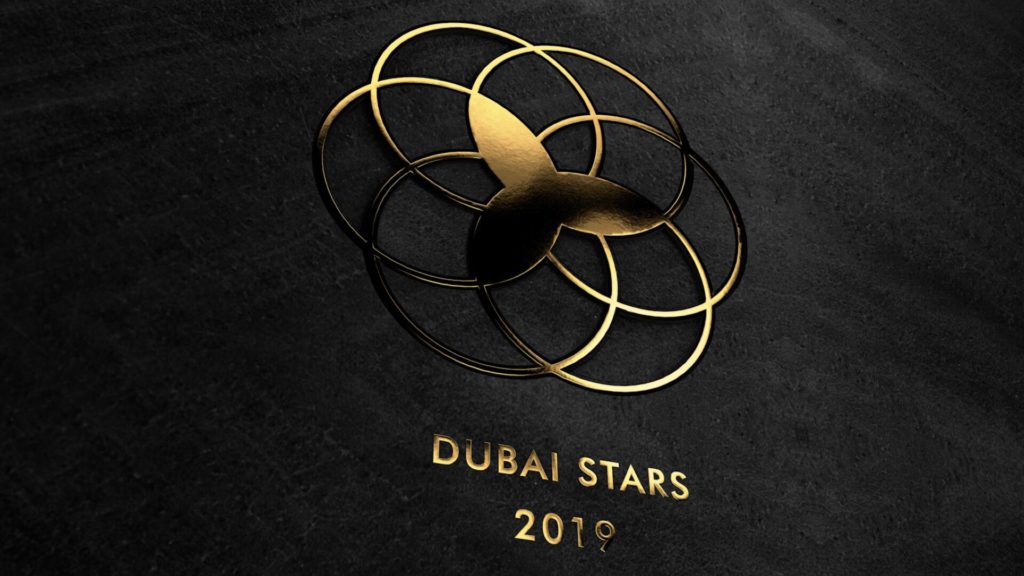 Emaar announced ‘Dubai Stars,’ a walk of fame saluting stars and influencers from all over the world.

The project will kick off with a global social campaign asking people from all over the world to nominate their favorite celebrities and influencers for the first 400 stars to be featured at Dubai Stars.

The first phase of Dubai Stars, set along the Sheikh Mohammed Bin Rashid Boulevard, in Downtown Dubai, will be unveiled in October at a mega event to be attended by the 400 featured celebrities who will launch their respective star.

Further underlining Downtown Dubai as the main tourist destination in Dubai, and Emaar as the provider of memorable, world-class lifestyle experiences, Dubai Stars will pay tribute to eminent personalities who have positively influenced the world through their work in various fields including music, film, art, architecture, sports, and literature as well as social influencers.

Dubai Stars at its completion will have over 10,000 stars, about four times the number of stars than Hollywood walk of Fame.

Ahmad Al Matrooshi, Managing Director of Emaar Properties: “Emaar takes pride in ensuring the best lifestyle experience for both residents and visitors to Dubai. With Dubai Stars we are further highlighting our commitment to making Dubai the best city in the world, and to promoting arts, culture and sports by saluting the stars, whose contributions continue to inspire the world.”

Dubai Stars by Emaar is billed to become one of the most-visited tourist attractions that will appeal to guests from around the world for the diversity of celebrities to be featured.

First Mysk by Shaza signed in the KSA