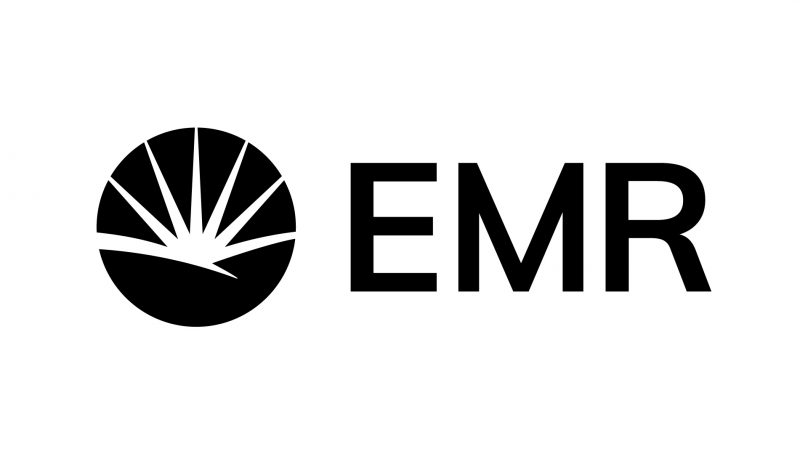 EMR, the blockchain-based token rewards by Emaar, to launch this year 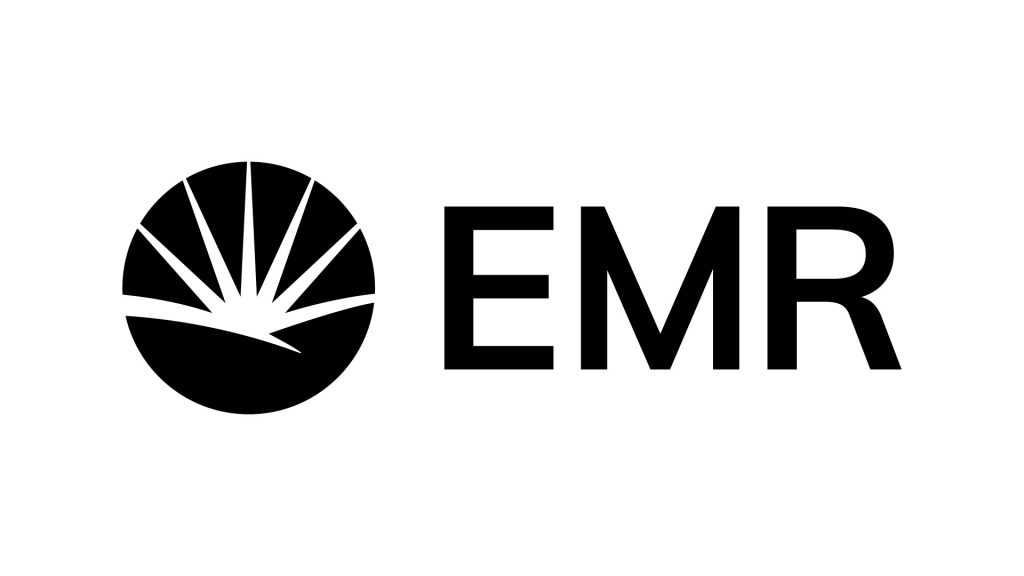 Named EMR, the platform aims to reward Emaar customers with tokens for their loyalty and business referrals. EMR tokens will not only be redeemable in Emaar’s real estate, hotels, ecommerce operations and malls, but can also be traded with other users.

This is the first product of its kind being launched in the world, which aims to provide Emaar’s customers with digital tokens using blockchain technology on a mobile application. Tokenization of loyalty points not only provides users with all the benefits current loyalty schemes offer, but also provides real monetary value through external trading platforms.

Mohamed Alabbar, chairman of Emaar, said: “We didn’t become Emaar by standing still, or by thinking small. By launching the EMR utility token ecosystem, Emaar is expanding the concept of connection. We aren’t just looking into the future — we are building it.”

Consumers will be able to use Emaar’s dedicated EMR mobile application on Android and iOS to access the referral and loyalty system and earn or redeem EMR tokens. The platform and tokens are built on Quorum, the JPmorgan variant of Ethereum, and are expected to be released before the end of the year, with an early sale of rights having been conducted by Bitcoin Suisse AG and ending in October.

RELATED CONTENT  A new Radisson property slated for Fujairah, part of the chain’s 15 hotels signed across EMEA in Q2 2020

Hadi Kabalan, Director of Tokenisation at Emaar, said: “We have an existing ecosystem and a large customer base, as well as millions of further potential users globally who have yet to discover Emaar. Our blockchain token platform positions us to grow our user engagement with today’s digital-native, mobile-first generation who expect a fairer internet and want to be part of the conversation.”

The recent Tokenization, Loyalty and Blockchain survey by KPMG LLP revealed that consumers across all age groups are increasingly willing to make purchases with tokens, indicating a wide range of new opportunities for businesses to engage with their customers and transform commerce using blockchain. The findings also highlighted the fact that the majority of consumers familiar with the definition of blockchain-based tokens believe it will enable them to make better use of loyalty reward points.