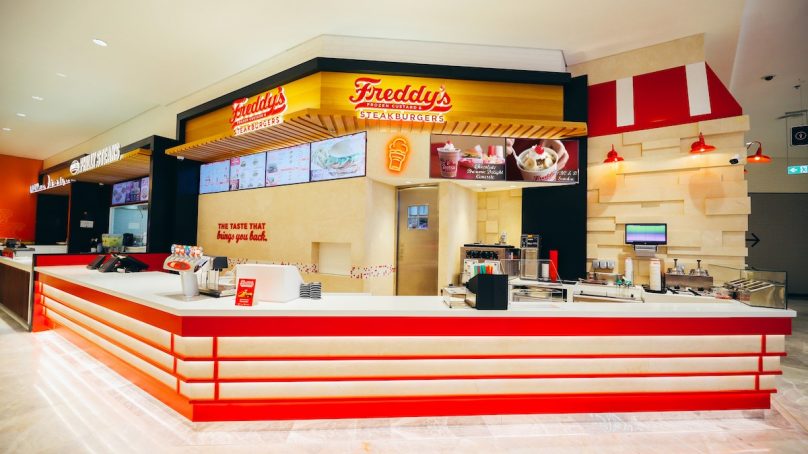 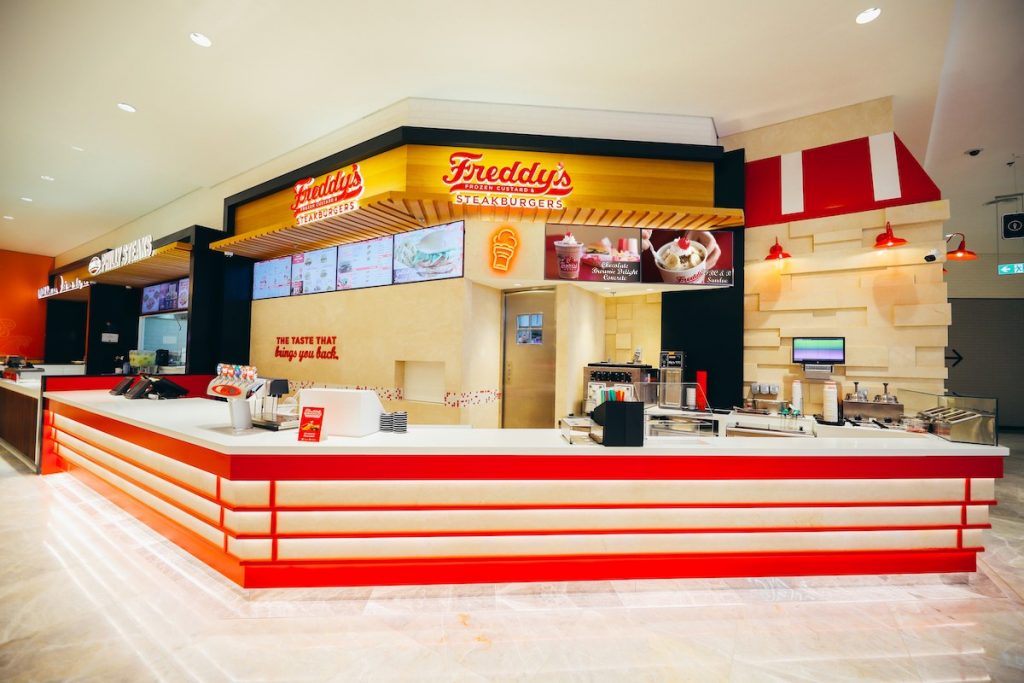 The brand’s second international location is slated to open at the Mall of the Emirates in the coming weeks. The restaurants are owned and operated by Tastebuds Group. It will continue to drive Freddy’s growth throughout the Middle East. The company has plans to open locations in the United Arab Emirates, Saudi Arabia, Bahrain, Jordan, Kuwait, Lebanon, Oman and Qatar.

“The training and support that we’ve received from Freddy’s since signing our initial master franchise and development agreement has been incredible and a true testament to the level of passion and commitment they devote to each venture,” said Yousef Khattar, managing director of Tastebuds Group. He added: “We are truly elated to celebrate the opening of Freddy’s first international location, and to be able to bring the taste of Freddy’s authentic steakburgers and frozen custard to the Middle East for the first time.”

Freddy’s worked to ensure a seamless transition as the concept entered a new country by adapting to the local culture in various aspects including training protocols, hours of operation, menu items offered and portion size, among others. The Dubai locations will serve the same premium Meadowvale frozen custard, Vienna® Beef hot dogs, and USDA beef as their U.S. counterparts.

Earlier this year, Freddy’s announced its expansion into the nontraditional space for the first time with the opening of new locations at Wichita State University student center and Oklahoma State University football and basketball stadiums. Additionally, in 2018, Freddy’s introduced a smaller restaurant prototype with an updated kitchen design that maintains volume capacity to allow new and existing franchisees innovative ways to expand their portfolio with the brand. These points of growth for the brand helped lay the foundation for international expansion into the Dubai Mall and Mall of the Emirates.

Amer Ammar is the new GM of Avani Hotel in Dubai