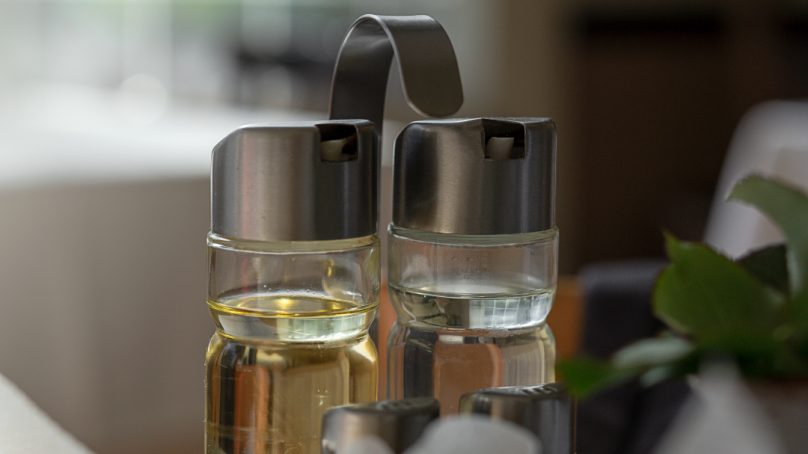 Increasingly, hotels are upping their F&B game to compete with nearby fine-dining establishments. Daniel During, principal and managing director of Thomas Klein International, gives us the lowdown on how well-known properties in the UAE are reacting to this shift.

Back in the day when one used to arrive at a hotel, there was the usual mystique of exploring the facilities and the restaurants, more so in Dubai where the expectation is to have one decadent experience after the next. With endless buffet spreads at the all-day dining restaurants and little ice creams carts in the courtyards or poolside, hotels had a reputation for being the place to be if one wanted to have a varied and comprehensive culinary experience.

Nowadays, however, that idyllic picture which was once held so dearly in the minds of travelers is under attack and fighting for survival due to the uninspiring and cliché F&B venues – the same ones that don’t hold customers’ attention beyond the busy morning breakfast rush. In addition, hotel guests are obliged to pay a rather high premium for standard quality food which, even at specialty restaurants, does not provide adequate value for money when compared to even more upscale outlets around the city.

Even on vacation, it’s hard to justify paying USD 35 for a beef burger at your resort’s pool bar or all-day dining restaurant when a similar amount would grant you a salt grilled seabass at Zuma or a medley of ceviches at Coya. Furthermore, standard hotel/resort outlets can’t match the level of service as well as ambience of the latter two establishments.

While the aforementioned is not always the case, it does seem to be the norm for most Dubai hotels. Hotel chains, however, are noticing this consumer trend and doing their best to catch up and adapt to be able to recoup some of the market share they have lost to the myriad of high-end establishments that have popped up around the city in recent years. According to Robin Rossmann, managing director of STR Global, the UAE in particular is one of the most profitable markets in the world for F&B in hotels, where profit margins reach upward of 40 percent, as opposed to cities such as New York and Paris, where the profit margins range from zero to 6 percent due to the high labor costs and lower demand.

At the recent Arabia & African Hospitality Investment Conference, Jumeirah Group’s CEO, Jose Silva, said that based on the need to evolve and stay relevant, the group had decided to undertake the radical move to flip 13 different outlets in their group of hotels, which includes the likes of Jumeirah Al Qasr, Jumeirah Al Naseem and the world-famous Burj Al Arab hotel. Among the new concepts are Bar Bucci, a new Parisian cocktail bar inspired venue; Brasserie Bastion, which will replace La Parrilla as the new steakhouse; and Mayabay, a celebrity hot spot all the way from Monaco.

While most of these concepts are being developed in house, which is what hotels have done for decades, Jumeirah is attempting to match the level of service, the ambience and the quality of food that has led customers to opt for stand-alone upscale restaurants. Instead of having a stereotype menu offering of South American grills and a half-concocted experience at La Parilla, guests will be able to dive into a 360-degree experience of a French brasserie, from the décor and the authentic and diverse menu offering to the overall experience. Silva hopes that, especially with Expo 2020 in full swing, these new concepts will attract tourists and residents alike and keep Jumeirah as the culinary and hospitality heavyweight it is known to be in the region.

Other hotel groups are employing less permanent tactics to keep up with the ever-present range of culinary offers with the use of international restaurant pop-ups. The Mandarin Oriental Jumeirah hotel announced that they would be bringing one of the most celebrated dinentertainment concepts from the Mediterranean, Sublimotion Ibiza by Paco Roncero, for a six-month period. While the hotel is no stranger to celebrity chefs, hosting the likes of Michelin-starred José Avillez (Tasca) and Ross Shonhan (Netsu), Sublimotion’s extravagant multisensory haute-cuisine experience will definitely get people talking and put the city’s attention on the hotel during its tenure. The Anantara The Palm hotel, on the other hand, is bringing one of Asia’s 50 Best Restaurants as well as Sri Lanka’s most awarded Ministry of Crab for a shorter tenure in November to give Dubai diners a taste of their mouth-watering crab and lobster dishes.

One does not have to be a hospitality analyst to notice the change in consumer behavior when it comes to the selection of dining outlets in Dubai. In a city full of options when it comes to restaurants, bars and everything in between, it is more important than ever to innovate and keep up with the times to make sure people return for more. As the popular saying goes “Come for the food and stay for the fun.” 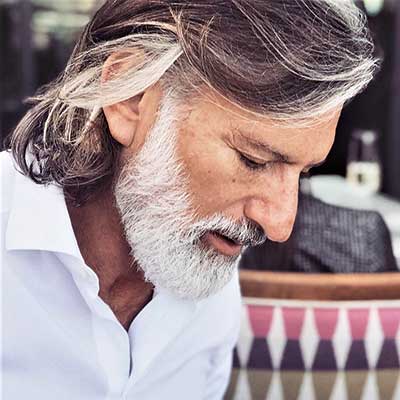