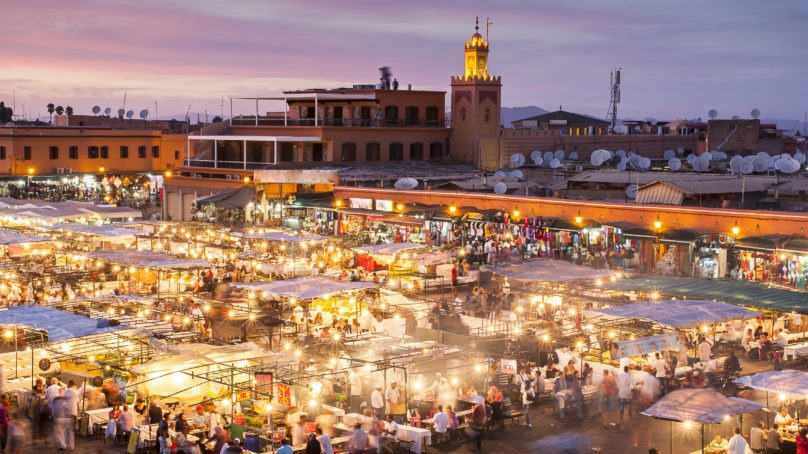 According to the Travel & Tourism Economic Impact of the World Travel and Tourism Council (WTTC) 2018, the direct contribution of travel and tourism to GDP in the Middle East was USD 84.4 billion in 2017, and is forecast to rise to USD 133.6 billion in 2028.

The sector secures 2.3 million jobs and is expected to employ almost three million people in ten years. USD 44 billion were invested in the sector in 2017, and budgets are expected to reach USD 85 billion in 2028. 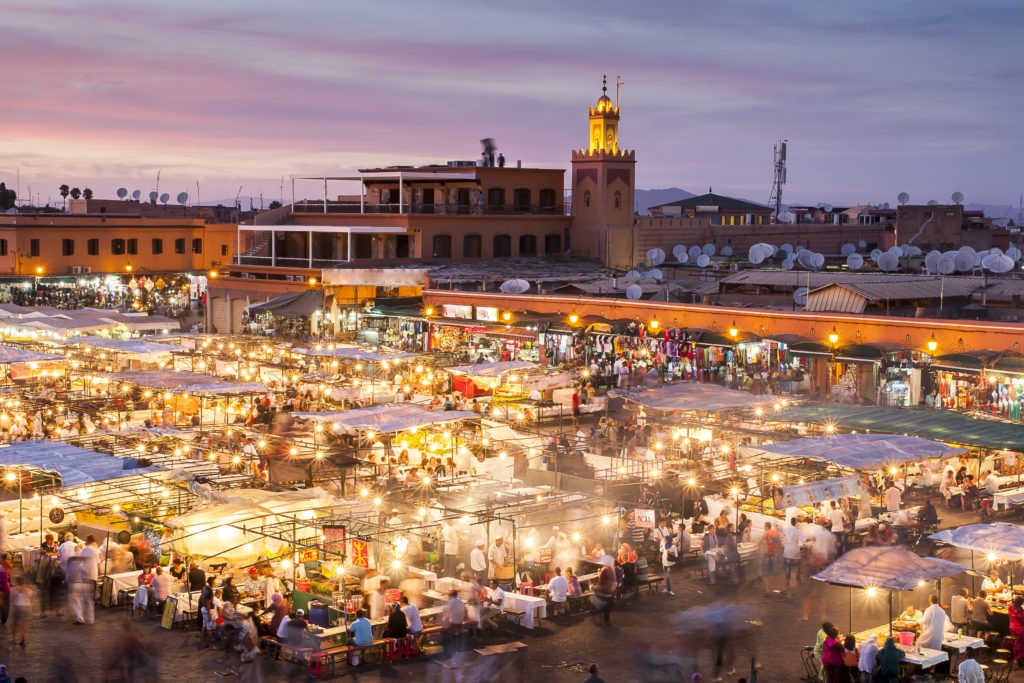 The highest contribution of the travel and tourism sector to the economy in 2017 was witnessed in Saudi Arabia reaching USD 23.5 billion. It is followed by that of the UAE, with USD 19 billion. The industry is expected to generate USD 35 billion to the Saudi GDP in 2028, and USD 30 billion to that of the UAE in the same year.

Saudi Arabia is also forecast to have the highest increase in terms of investment in the sector in the next 10 years, growing by 20 percent of total investment, which is the highest in the Middle East. The Kingdom injected USD 24 billion in 2017 in the tourism sector, and will pump USD 45 billion across the upcoming 10 years.

The biggest industry employer is by far Egypt with over one million hires in the sector. It is followed by Morocco with over 800,000. However, in the next 10 years, the highest employment growth is expected in Lebanon, which is expected to increase its hospitality job opportunities by 8.5 percent of the total employment, growing from 131,500 to 181,000.