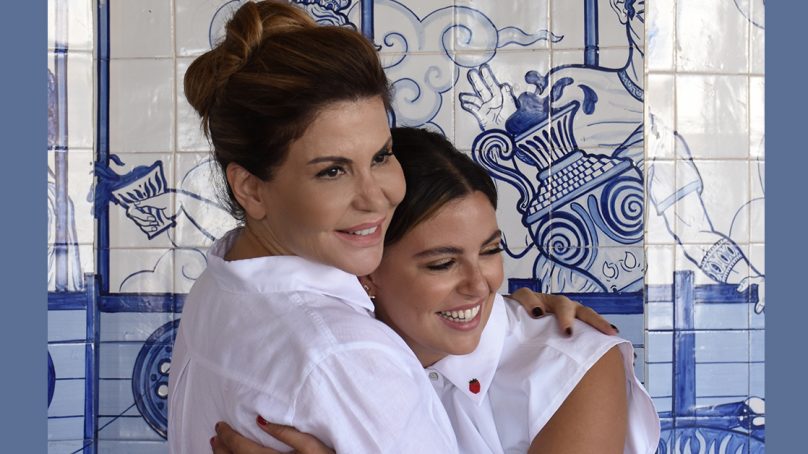 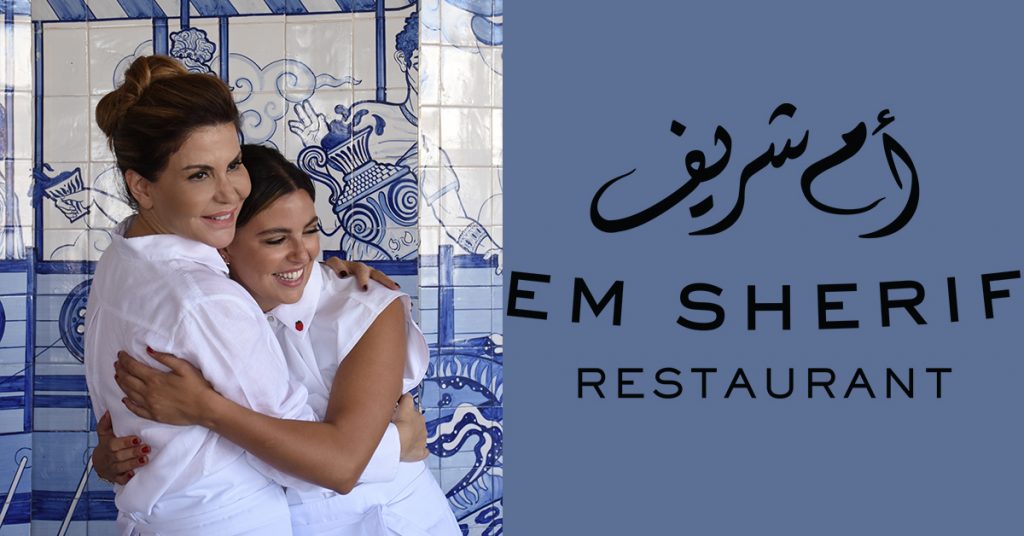 Having opened its first branch in Beirut in 2011, Em Sherif is now bringing its world-renowned cuisine to the Harrods flagship store later this year, marking the brand’s debut in Europe. There are currently 12 Em Sherif branches across the Middle East.

With no formal training or experience, Mireille Hayek opened her first restaurant, La Parilla, in Lebanon in 2006. The passionate cook then opened her second restaurant concept in 2009, which she called Yasmina, after her daughter.

Indeed, Hayek’s hard work has not gone unnoticed. In March 2021, she was listed in the top nine female-led restaurants and bars to watch in the world. Em Sherif has also been included in many other top lists, including the world’s 50 best restaurants, and has been ranked the best Lebanese restaurant in Lebanon on Tripadvisor for five consecutive years.

A peck of perfection on Beirut’s Gouraud Street