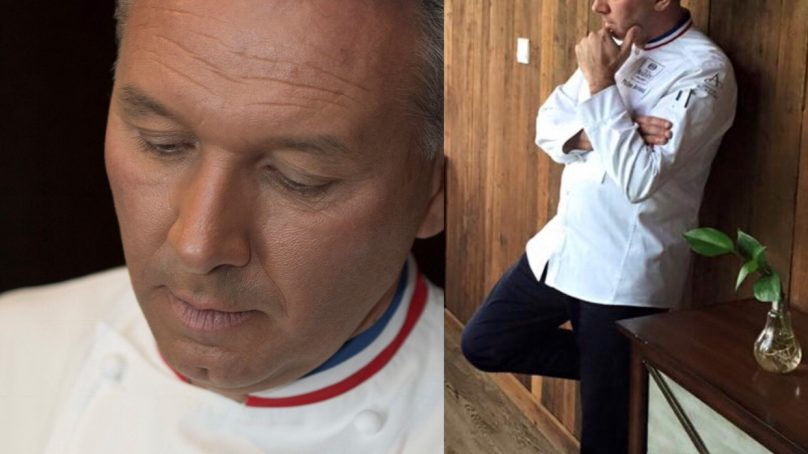 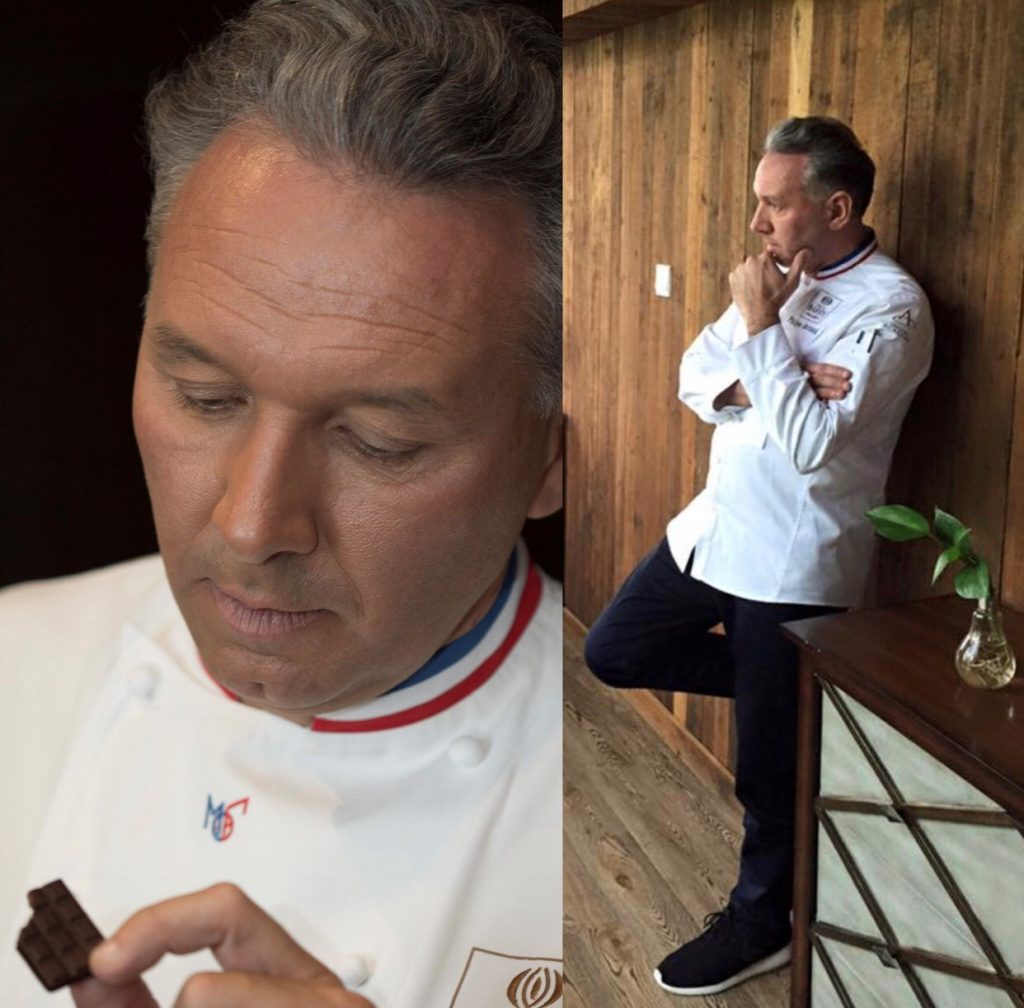 Maroun Chedid Cooking Academy, created by the famous chef Maroun Chedid, is leading the way once again by signing a collaboration agreement with the French pastry chef Philippe Bertrand.

The five-day Entremets et Petits Gâteaux (three days) and Tablettes de Chocolat Divines (two days) detailed program will take place from June 6 till June 10, 2022 from 8 am till 5 pm at Maroun Chedid Cooking Academy – Beirut, including a lunch served every day at Ritage by Maroun Chedid.

This partnership between Chef Bertrand and Maroun Chedid Cooking Academy in Beirut was established to lay the foundation for rising entrepreneurs and professional to provide them with considerable experience and the necessary tools to learn how to create modern French entremets and petit gâteaux, and finally to introduce new trends in chocolate and pastry making in Lebanon.

Chef Philippe Bertrand, a 1996 Meilleur Ouvrier de France award-winner for chocolate and confectionery, hosts the greatest events involving chocolate and pastry-making, and heads a network of professional representatives for chocolate market leader Barry Callebaut. Since 1998, he has been the manager for The Chocolate Academy of France. He was a jury member for the French final of the competitive cooking TV show MasterChef and was also a jury member for the pastry candidates’ selection for the French TV Show Qui sera le prochain grand pâtissier? on France 2, in 2014. In addition, he has written many articles for professional magazines. In addition, Chef Bertrand co-invented Beurre de Cacao Mycryo for the brand Cacao Barry.

In September 2013, Chef Bertrand became the Ambassador of “Purity from Nature” for the new generation of chocolate. Furthermore, he has several books to his credit; He is the co-author of Chocolats et friandises, published by the Académie française des chocolatiers et confiseurs and he wrote the foreword of Chocolats et confiserie for École Lenôtre. Chef Bertrand also supported the work of Spain and Europe Pastry-Making award-winner by prefacing Francisco Torreblanca’s book.

It’s all about kibbeh with Marc Naaman