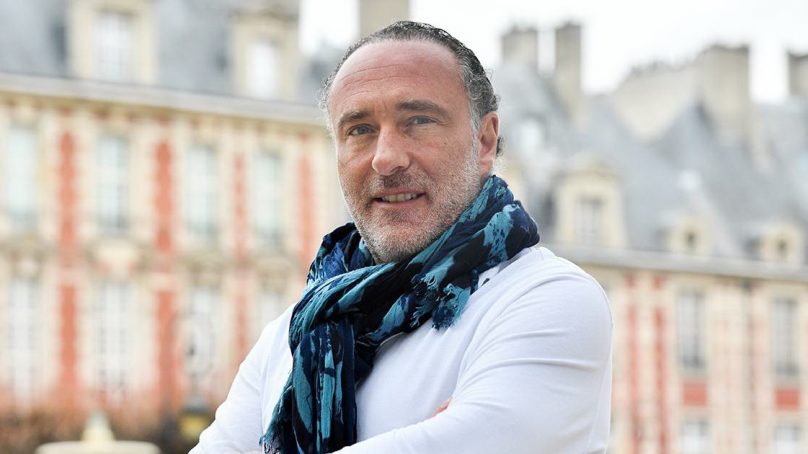 It’s all about kibbeh with Marc Naaman

Marc Naaman, managing partner of KB Food, is set on introducing kibbeh to the French community and the world. Here, he tells us all about Kébi, an exciting concept inspired by a recipe he concocted with the help of Karim Haidar, a renowned chef.

What can you tell us about your new bistro in Le Marais, Paris?
Our new restaurant-bar, Kébi, is located in the cosmopolitan district of Le Marais, in the heart of Paris. We have created a whole new line of food products based on an authentic kibbeh recipe. Guests can indulge in different flavors if kibbeh, from the traditional meat Kebbe to the black-inked gambas and calamari kibbeh, or the banana cinnamon and chocolate option; everything is about kibbeh. We would like to stress the point that our kibbeh is not meat-based; it is kibbeh made from bulgur and a meat substitute.

What challenges have you faced in launching this new concept?
As a new food concept, it is always critical to define it and make it appealing in words. The challenge is to make people want to taste it, which is our real strength. Unrooting kibbeh from its homeland, putting it elsewhere and avoiding consumers saying: “I am going to a Lebanese restaurant” is a huge challenge as well. In fact, Kébi is not a Lebanese restaurant, it is a new concept of food that has its own identity. You won’t find hummus, tabbouleh and other mezze on the menu. We have created a new category of restaurant, one that is dedicated to kibbeh. That poses a huge communication challenge.

To what do you attribute your love for French cuisine?
Twenty years ago, I created a Lebanese sandwich concept in Paris with some friends. I later opened an authentic French bistro in Beirut. My aim was to always offer a new type of menu in the countries where I lived. Nevertheless, French cuisine is my first love. I discovered my passion for gastronomy in France, and I completely shifted from a computer science background to the food industry.

Do you have plans to franchise your concept?
My partners and I decided to do that from day one. Our branch in Le Marais, Paris, is the flagship, where we will showcase our know-how in a full restaurant-bar setup. Other locations will follow, but these will only offer takeaway or bar services. We will be putting all our efforts into creating a franchise. In the first stage, we will be busy in mastering our product and concept. We will start developing in Paris, then in other French cities, to reach countries in Europe, the Middle East and beyond.