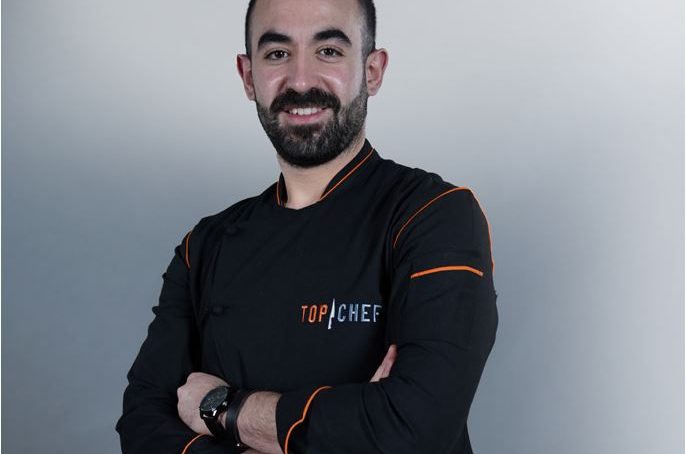 A cut above the rest: Top Chef winner Charbel Hayek

At 24 years old, Charbel Hayek is the youngest chef to have ever won Top Chef Arabia. Here, the Lebanese talent tells us about his experiences and his culinary journey.

Why did you decide to participate in Top Chef?
I’ve always been a huge fan of Top Chef. I used to watch every single episode and try to learn from the participants, the judges and really teach myself. So, you can imagine the feeling when I received the call to apply!

Does age and experience matter in your profession?
I really don’t think that age matters, but experience is key. You can argue that the older you get, the more experience you have, therefore the better you are. Although that’s true, I started working when I was 15 years old and began learning about culinary arts, which gave me a head start.

Did your Lebanese heritage play any role in your Top Chef victory?
I believe that, Lebanese cuisine is complex, with lots of different flavors that are versatile, so, I learned to build on that strong foundation and take things from different cultures and cuisines. When it comes to skills, I think hard work played a huge role, as well as being consistent.

What were the biggest challenges you faced during the Top Chef competition?
The first challenge was the environment because it was totally different for me. The second was the experience at the Ritz Carlton. I really have no idea what happened there. I was stressed and tired, which resulted in me not performing as well as I could have. However, it was a great lesson.

What did you learn from your Top Chef experience?
There was something I learned from each and every judge and competitor. I even learned from the mistakes I made, which is the most beautiful part of being a chef. When you make mistakes, you can improve. Every episode taught me to be calmer and more consistent, which led me to victory.

What advice do you have for next season’s competitors?
I would encourage them to stay true to themselves and bring their own touch to every dish. It’s hard, but remaining calm and focused is vital. They shouldn’t worry about the clock or about what other people are doing. They just need to concentrate on their own creation.

What’s your plan now that you’ve won the title of Top Chef?
I have received offers to be a consultant for a few restaurants, so that’s what I’m working on at the moment. Creating menus, training staff and attending openings are things that excite me. Hopefully, in the near future, I will also have my own restaurant.