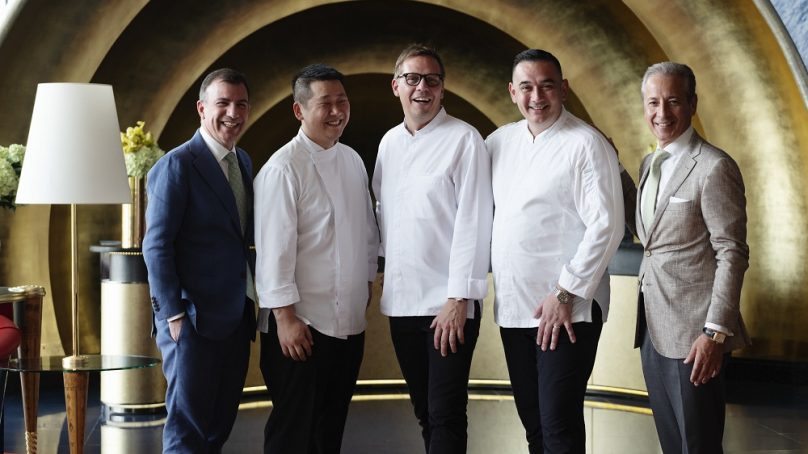 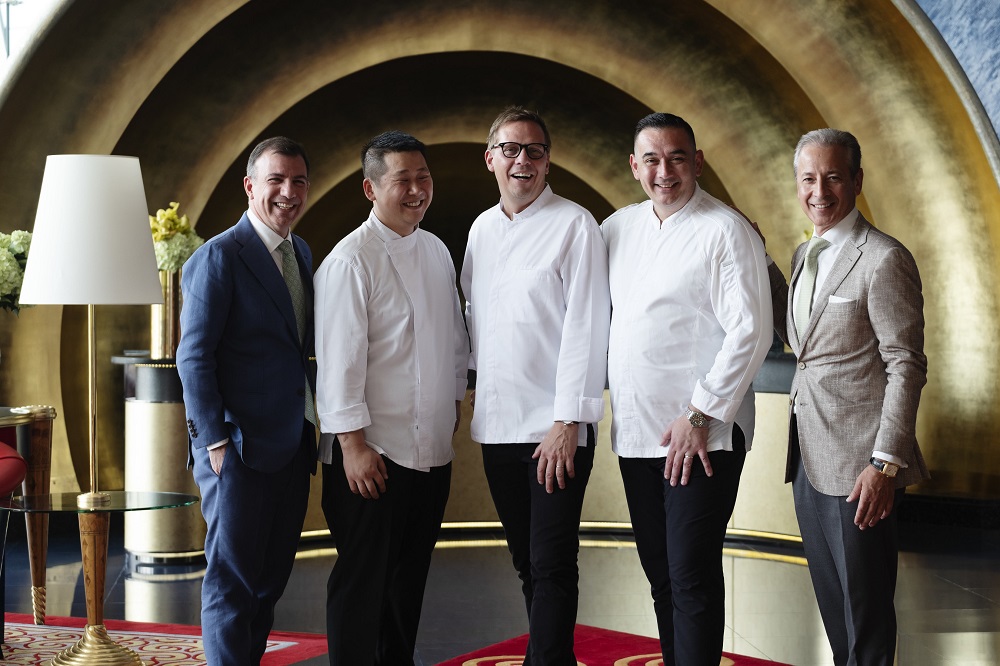 With a focus on delivering culinary sensations like no other, The Burj Al Arab Jumeirah, announced three new chefs to the group’s current collection of ten celebrity restaurants; Francky Semblat, Kim Joinie-Maurin and Kasper Kurdahl, celebrating a combined total of 7 Michelin stars at their most recent culinary appointments.

The news follows the recent milestone recruitment of Michael Ellis as Chief Culinary Officer, the former Managing Director of the Michelin Guide.

Whilst Francky Semblat and Kim Joinie-Maurin are both protégés of the famed Joël Robuchon’s school of excellence, Kasper Kurdahl worked alongside culinary legends like Roger Souvereyns. All three chefs add a unique touch to the dining scene at Burj Al Arab.

“I am thrilled to be welcoming Chefs Kasper, Francky and Kim to Burj Al Arab. Their experience at some of the world’s best restaurants coupled with their diverse backgrounds and entrepreneurial adventures will pave the path to a wonderful gastronomic journey.”

The Burj Al Arab Jumeirah aims to create elevated dining experiences for its guests, in line with Jumeirah Group’s continued focus on raising the bar in the experience economy. Jose Silva, Jumeirah Group’s CEO added; “We are very proud to announce the arrival of three new culinary experts at our flagship hotel in Dubai. This appointment reveals the start of a more diversified and innovative culinary offering, in addition to our continued focus on the guest experiences, which is a core element of the luxury industry. Dubai’s diverse culinary scene will be a delight for Expo2020 visitors next year, and with over 60 restaurants in Dubai, we are ready to welcome its epicurean guests. This is the start of several other exciting culinary and customer experiences we plan to announce in the near future.”