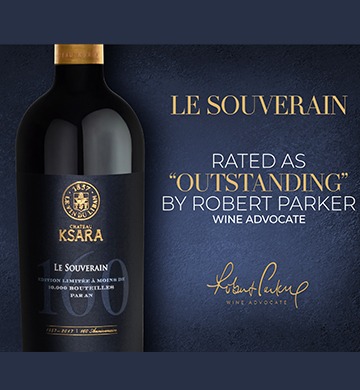 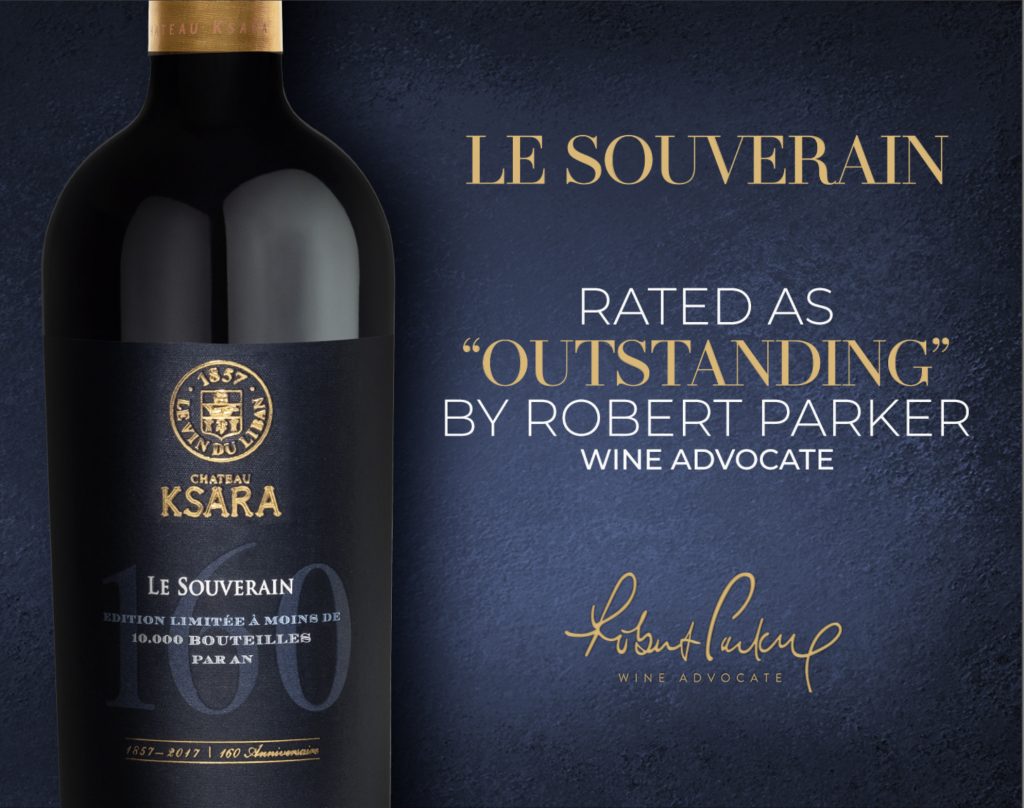 Château Ksara, one of Lebanon’s leading wineries, was recently honored in a roundup of the best regional wines in The Wine Advocate, a magazine founded and headed by celebrated taster Robert Parker.

A blend of Arinarnoa and Marselan, Le Souverain was created to celebrate the winery’s 150th anniversary in 2007. It was one of six Chateau Ksara wines to be rated by Parker’s team of regional experts.

“If you asked me which wines had the most power and the best structure, the answer would be the reds from [Chateau] Ksara,” wrote Mark Squires, Parker’s regional expert.

“It’s been a tough two years,” said Chateau Ksara’s chairman, Zafer Chaoui, “but with these wines, which are of the highest quality and can compete with the very best in the world, we can show the world that our small but exciting industry is still going strong.”

Chateau Ksara was founded by the Jesuits in the Bekaa Valley in 1857, when pioneering monks from France and Germany planted French vines – mainly Carignan and Cinsault – in the Bekaa Valley and laid the foundations of the modern Lebanese wine industry.

Today, Chateau Ksara is one of Lebanon’s leading producers and the Lebanese winery with the widest global presence. Its wines can be found in over 40 countries, including the UK, the U.S., Canada, Germany, France and Japan.

What a chef wants by chef Zyad Hilal