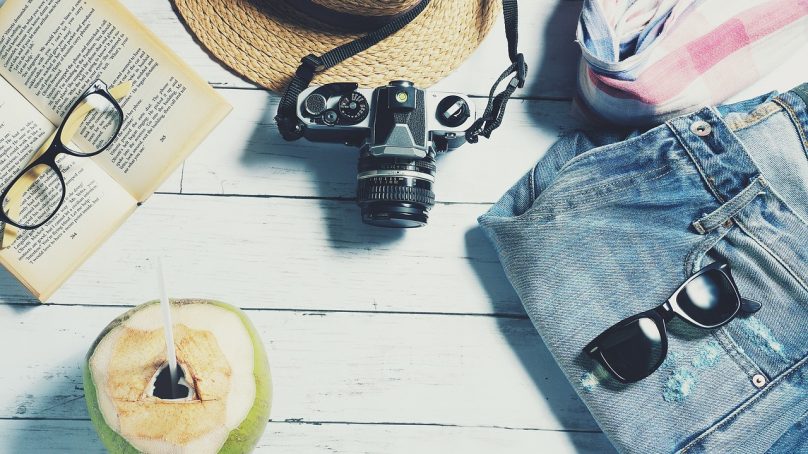 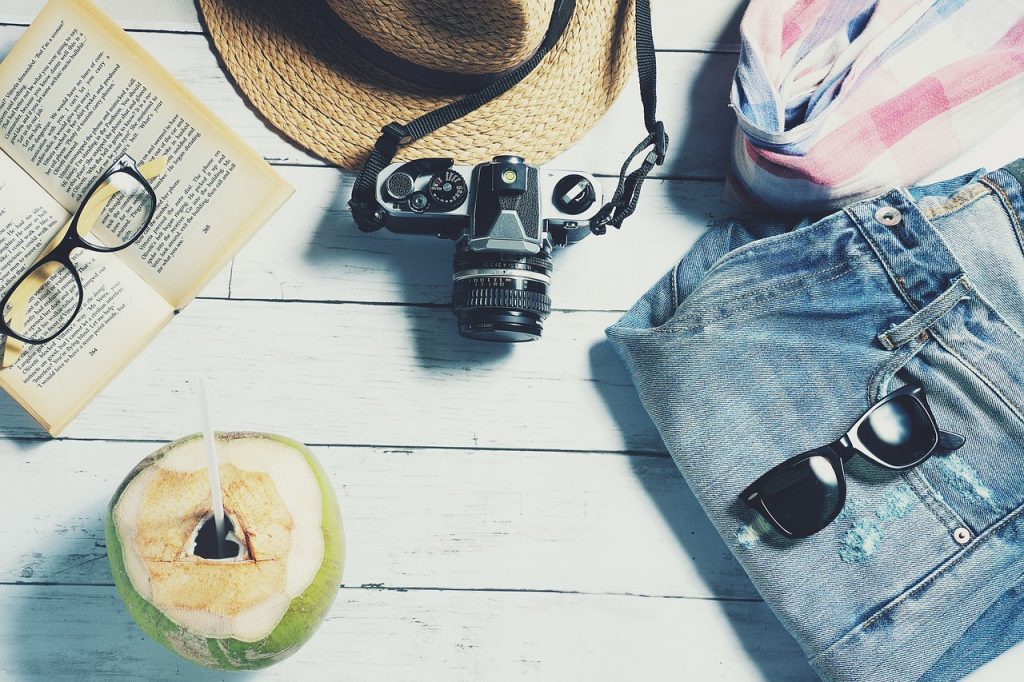 International tourism grew by four percent year-on-year in Q1 2019 according to the UNWTO Barometer. The Middle East (+eight percent) and Asia and the Pacific (+six percent) experienced the highest increase in international arrivals. Numbers in both Europe and Africa were up by four percent, and in the Americas growth was recorded at three percent

Europe, the world’s largest tourism region, reported solid growth (+four percent) led by destinations in Southern and Mediterranean Europe and Central and Eastern Europe (both +five percent). Growth in Africa was driven by the ongoing recovery in North Africa (+11 percent). In the Americas, the Caribbean (+17 percent) rebounded strongly after weak results in 2018, following the impact of hurricanes Irma and Maria in late 2017. In Asia and the Pacific, results for the first three months showed a 6% increase led by North-East Asia (+nine percent) and a very solid performance from the Chinese market.

Confidence in global tourism has started to pick up again after slowing down at the end of 2018, according to the latest UNWTO Confidence Index survey. The outlook for the May-August 2019 period, the peak season for many destinations in the Northern hemisphere, is more optimistic than in the recent periods and more than half of respondents are expecting a better performance in the coming four months.

Experts’ evaluation of tourism performance in the first four months of 2019 was also rather positive and in line with the expectations expressed at the beginning of that period.

UNWTO forecasts growth of three to four percent in international tourist arrivals in 2019.

Khalid Bseiso is the new Hotel Manager of The St. Regis Hotel Amman