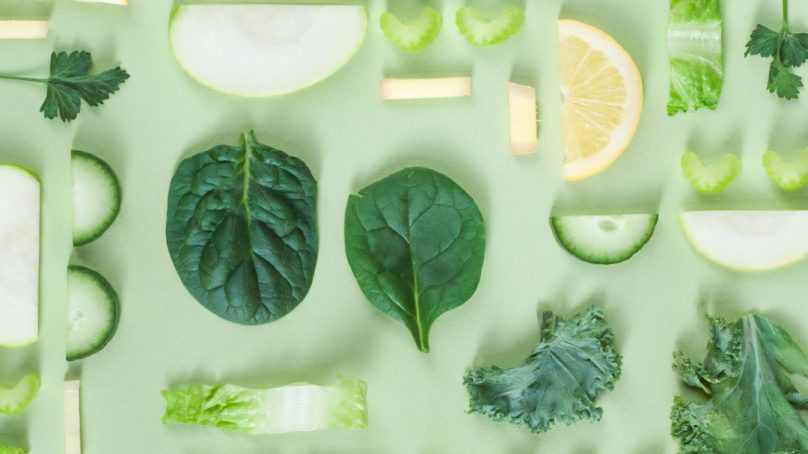 The vegan movement has gained traction in recent years, with advocates praising its sensitivity to the environment and sustainable practices. Natalya Latypova, managing director of Glee Hospitality Solutions, explores veganism in Dubai and how restaurants can better cater to this growing audience.

A fundamental factor in enriching the vegan dining experience is satisfaction. Vegans do not want to opt for non-animal-based meals only to be served a meager bowl of lettuce that is sparse on flavor, seasoning and imagination. It is important for chefs and/or outlets to understand that despite different dietary restrictions, all diners — especially vegans — want to enjoy delicious food.

Challenges in the UAE
Many people still do not understand what veganism is and what a plant-based diet consists of. Often, vegans are perceived to have similar dietary requirements to vegetarians and pescetarians. Thus, education is paramount, and it is essential for restaurant staff, particularly chefs, to fully appreciate the expectations of their vegan customers when it comes to food preparation and presentation. Another important factor to consider is cost.
Vegan options are often overpriced, with alternatives such as vegan milk and cheese costing more than standard animal-based options. In addition, vegan customers are often met with a limited variety of options, forcing them to resort to salads, pasta and pizza, which can be also be a challenge as some of these dishes require dairy substitutes.

The benefits of being vegan in the UAE
On a positive note, many new projects have emerged that promote veganism and ensure that a variety of good options are available. Furthermore, the prevalence of Arabic cuisine also guarantees a multitude of vegan-friendly mezze dishes and traditional vegan-based recipes, including hummus, moutabbal, falafel, foul, vine leaves, fattoush and lentils, to name a few. Another positive is that many vegan dishes in Arabic cuisine are inexpensive and can be sourced throughout the Emirates, even from street vendors.

What vegans want
Vegans seek dishes that are 100 percent plant based, packed with flavor and well presented. This extends not only to the final dish, but also to the handling and preparation of foods. For example, tools and equipment should be used exclusively for vegan cuisine and not for the preparation of dairy and meat-based dishes.

How the UAE can improve
A greater selection of vegan-focused options and concepts, such as vegan boba, faux meats and vegan delicatessens, is required in the UAE. Furthermore, many establishments catering to vegans can only be accessed by car as they are often in remote locations. Events centered on veganism would also be a welcome addition to the UAE’s social calendar, such as vegan potluck dinners to commemorate World Vegan Day. The vegan shopping experience would also be enhanced with the availability of more vegan grocery stores and markets. Shopping for vegan ingredients can often be cumbersome, with the majority of stores stocking only a small selection of specific vegan products. Dedicated grocery stores and markets would ensure a greater selection of products and a more enticing shopping experience for vegans.

Vegan-friendly options in Dubai
There are a number of local spots that have either embraced or included a strong vegan influence in their menus. Here are just a few to look out for:

Just Vegan
The Just Vegan concept was created in the U.S. in 2017 by a few friends. Later the same year, the group launched its first vegan only outlet in Dubai Marina, in addition to a franchise location at ILA Restaurant and Café at Al Seef and Farooj Express, Barsha Mall.

Soul Sante
Soul Sante is a vegan café created by a health and fitness expert. Delivering Californian fare and gourmet food with restaurant-level service, it caters to specific dietary requirements without compromising
on taste or ambience.

The Concept Store Comptoir 102
Comptoir 102’s mission is to promote healthy living by bringing more sustainable and nutritious food to its guests, including sugar-free, dairy-free, raw, vegan and gluten-free menu options. By sourcing ingredients from local organic farms, it maintains the highest standards of quality.

SEVA
Formerly known as Life’nOne, SEVA offers plant-based, gluten-free and cane-sugar free dishes. The brand is passionate about what it does, and thus guests are served in an inspiring space that encourages them
to connect with their conscious minds and enjoy flavors from all over the world.

Wild & The Moon
Wild & The Moon is a self-described lifestyle movement created by a tribe of food lovers, chefs, nutritionists and naturopaths. The core concept is that food should be good for you and good for the planet, while being delicious, and thus the menu includes wild, local, seasonal, organic and ethically sourced ingredients whenever possible, which promote biodiversity.